This animation comprises 86 images acquired by the Navigation Camera on board ESA's Rosetta spacecraft as it approached comet 67P/Chuyrumov-Gerasimenko in August 2014. The first image was taken on 1 August at 11:07 UTC, at a distance of 832 km. The last image was taken 6 August at 06:07 UTC (08:07 CEST) at a distance of 110 km. The comet's slew out of the field of view resulted from a small error in a trajectory correction burn that was corrected in the next one. 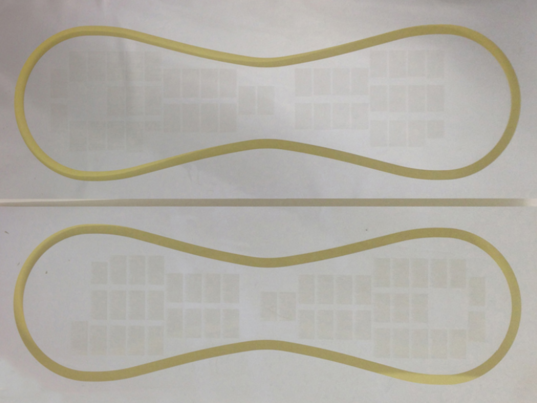 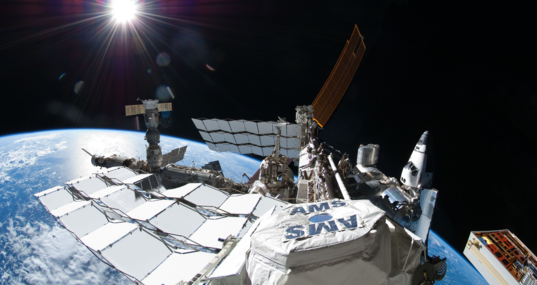 Panorama of Atlantis at the ISS in 2011 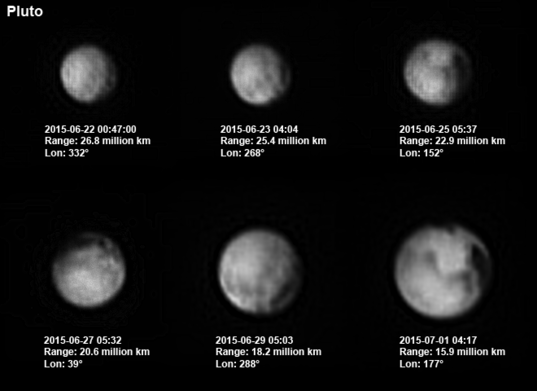 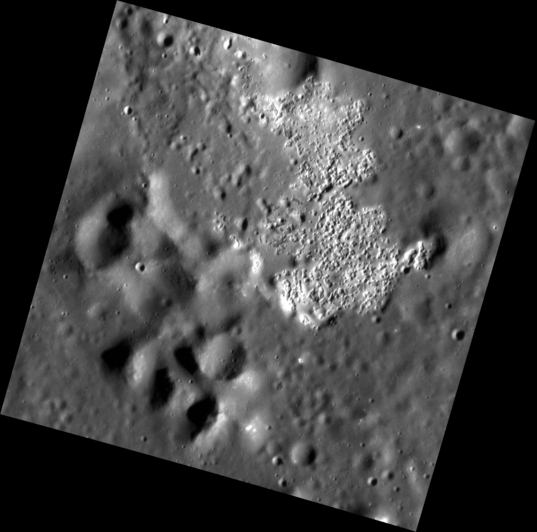