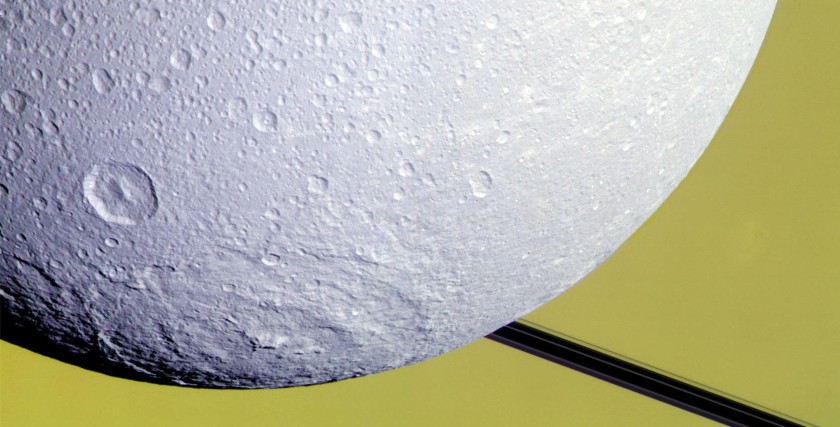 On 2 May 2012, Cassini captured a high-resolution mosaic of Dione poised against the yellow globe of Saturn. The black stripe is Saturn's rings, seen nearly edge-on. The large impact basin at the bottom edge of Dione is named Evander. 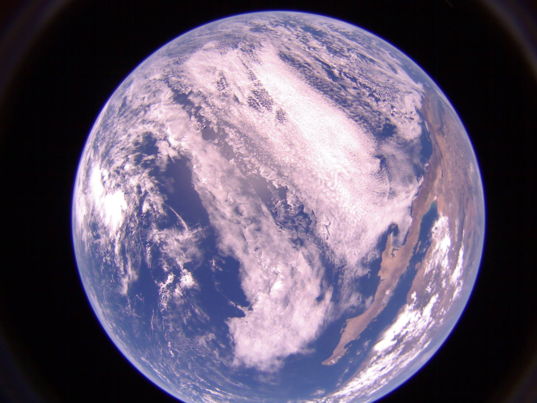 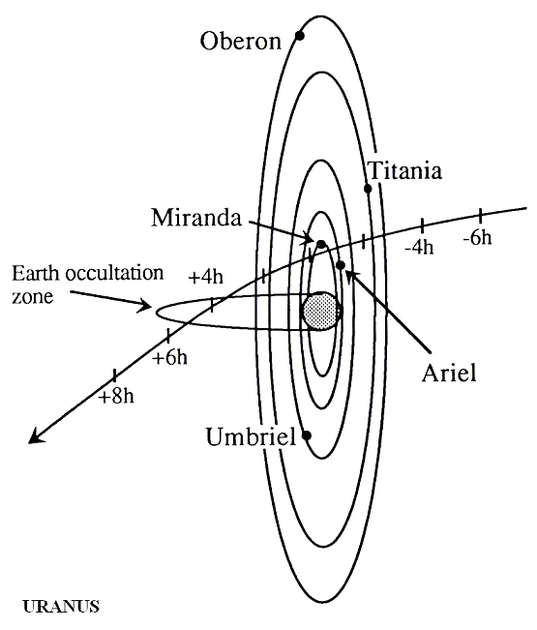 Voyager 2 trajectory through the Uranus system 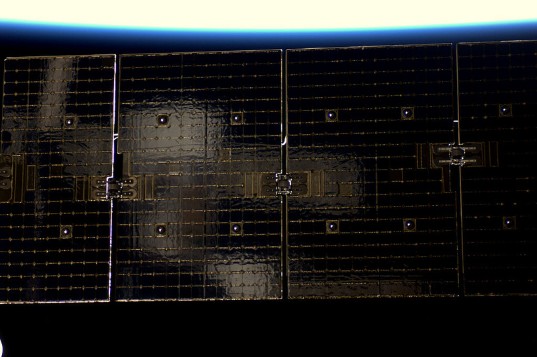