Saturn's F Ring: billions of icy particles strung into ropy filaments by the gravity of small shepherd moons, and set aglow by sunlight. This sequence of images was captured by Cassini on 14 February 2013. I've removed some of the visual noise caused by cosmic rays hitting the imaging sensor. 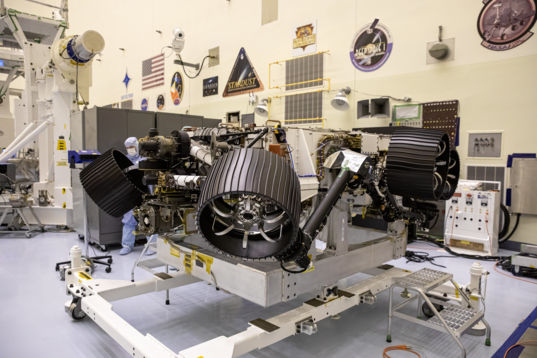 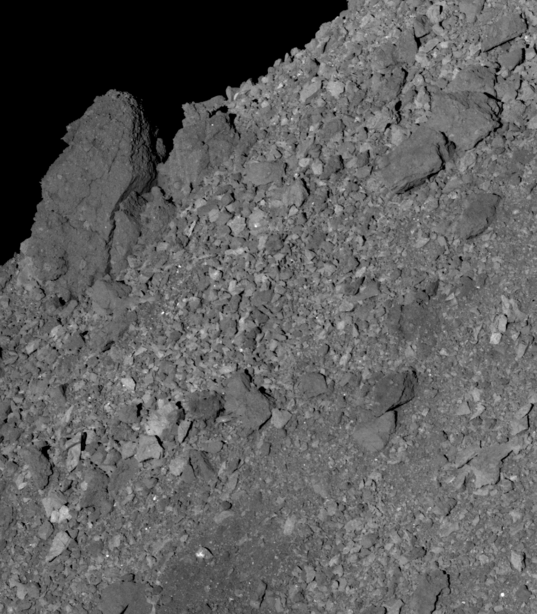 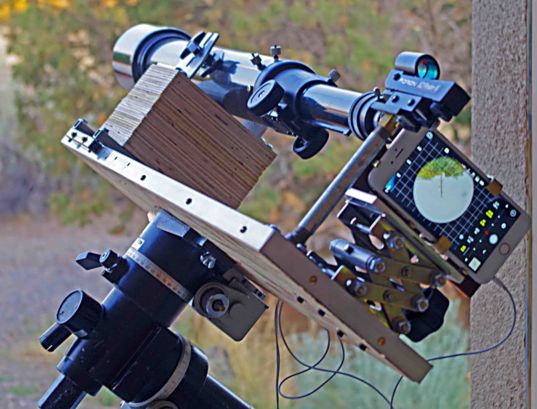 iPhone behind a telescope 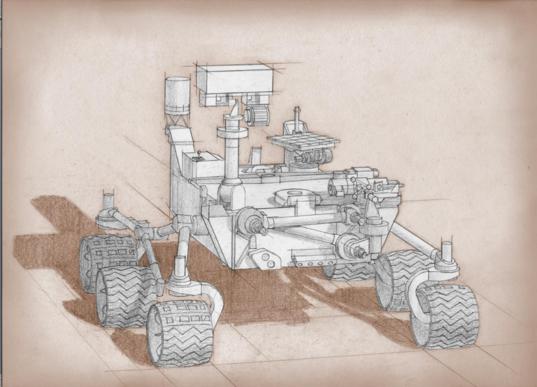 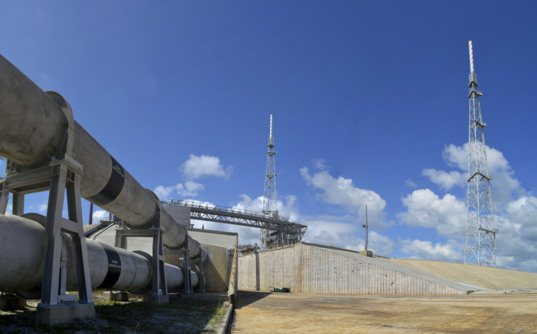