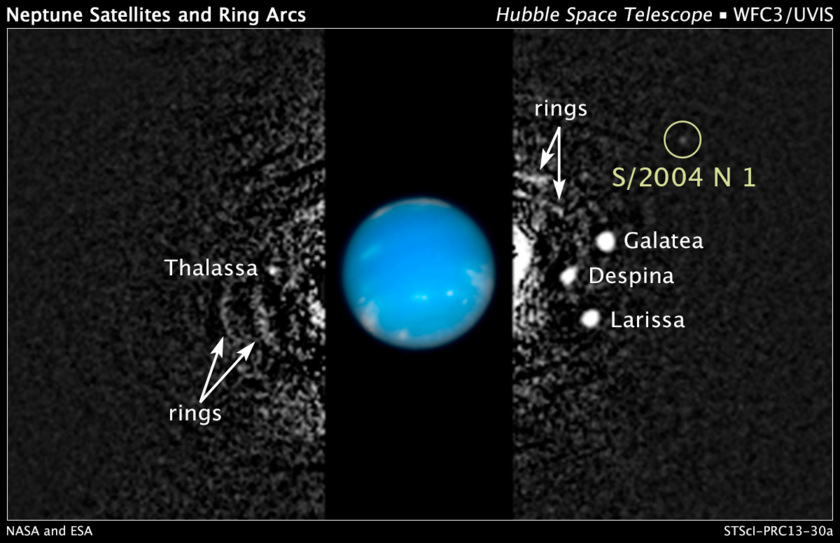 S/2004 N1 is the fourteenth known moon of Neptune. It was discovered by Mark Showalter in 2013 during a search for ring arcs at Neptune in archival Hubble Space Telescope images. 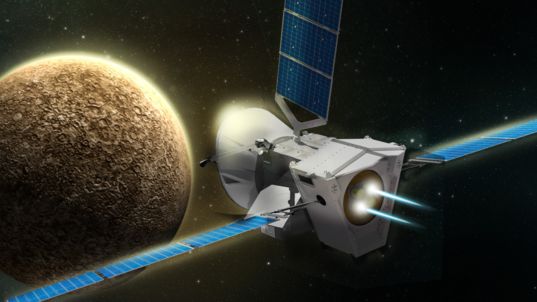 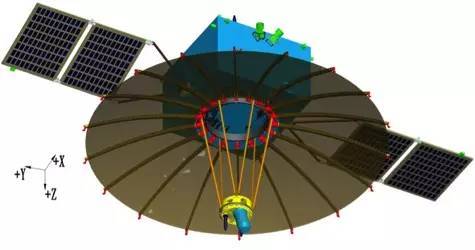 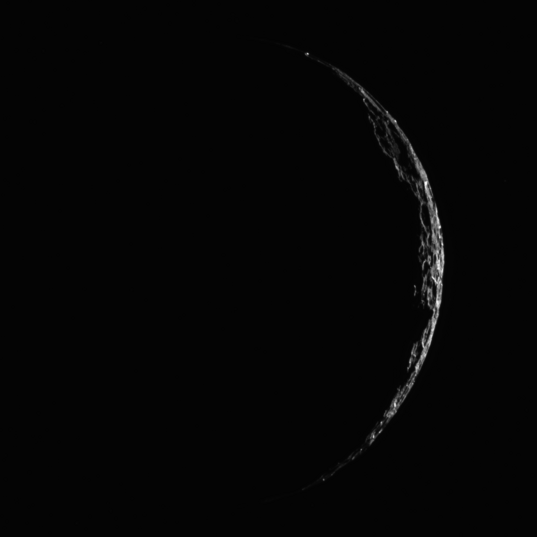 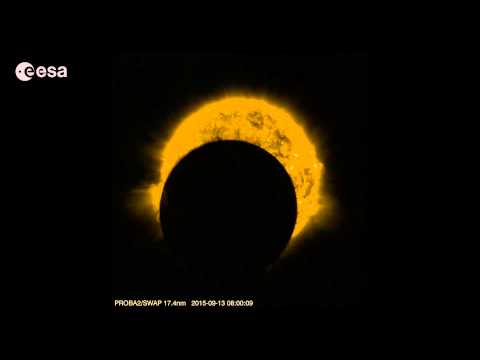 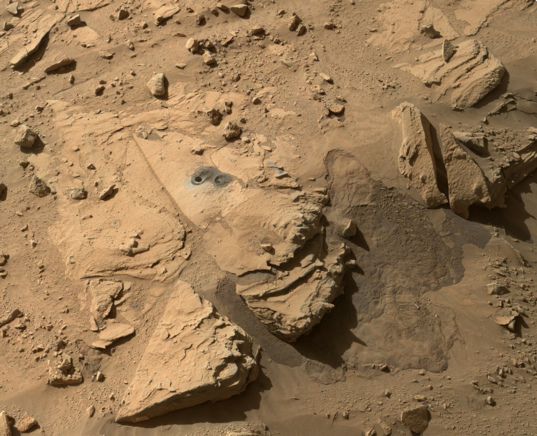