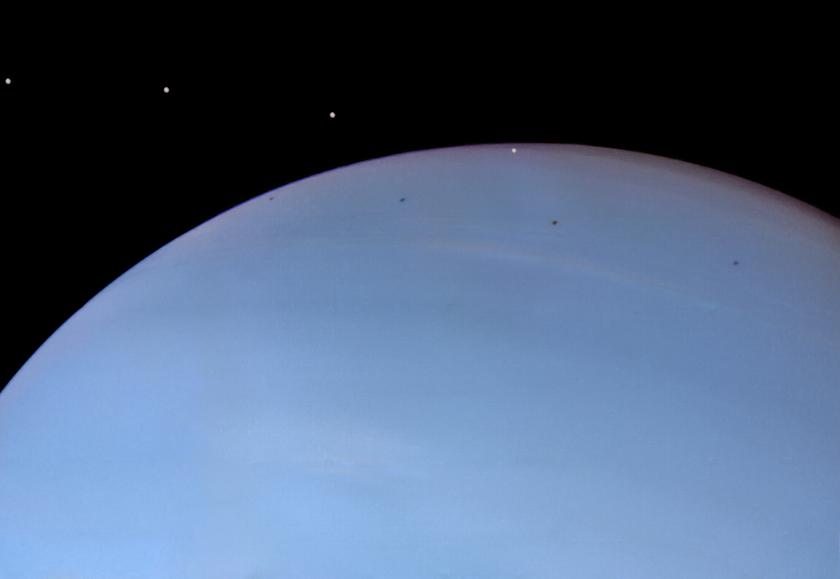 This view of Despina eclipsing and transiting Neptune is composed of four frames captured nine minutes apart on August 24, 1989 from 20:00 to 20:27 through blue, orange, violet, and green filters. In this version, Despina has been brighted substantially to make it easier to spot.

Despina, 148 kilometers across, is a tiny moon of Neptune located within its ring system and discovered by Voyager 2 in 1989 as the spacecraft approached for its flyby. The images were originally captured to study the colors of Neptune's clouds; the fact that Despina and its shadow were visible in the images was discovered by amateur image processor Ted Stryk in 2009. 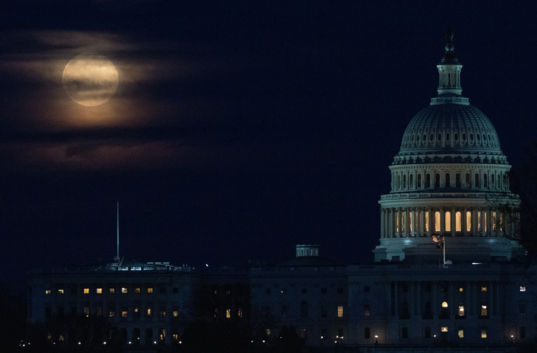 A Full Moon Rising Near the U.S. Capitol 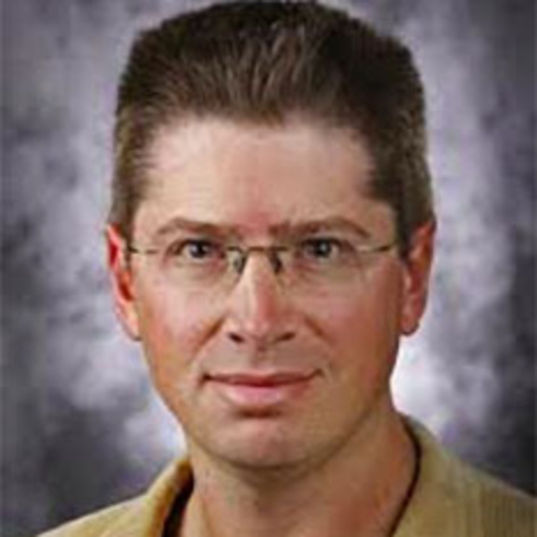 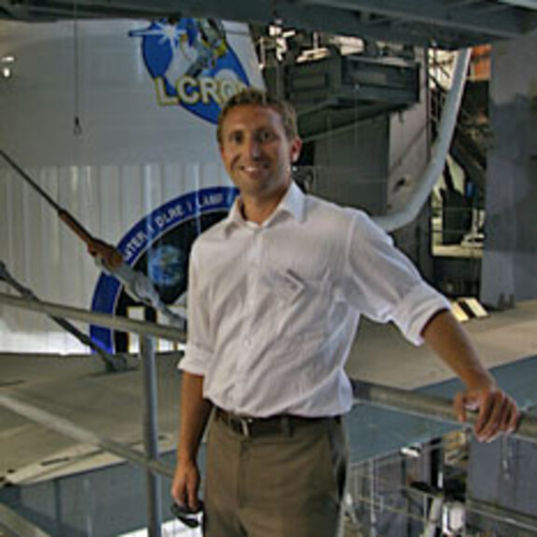 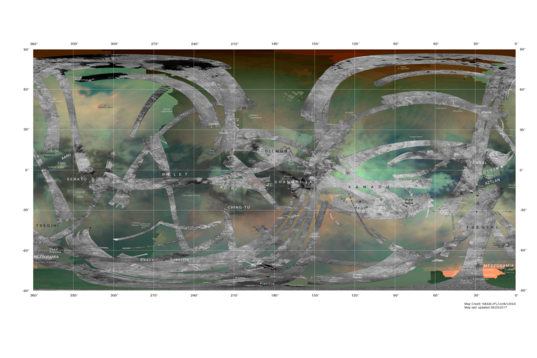 Maps of Titan with place names 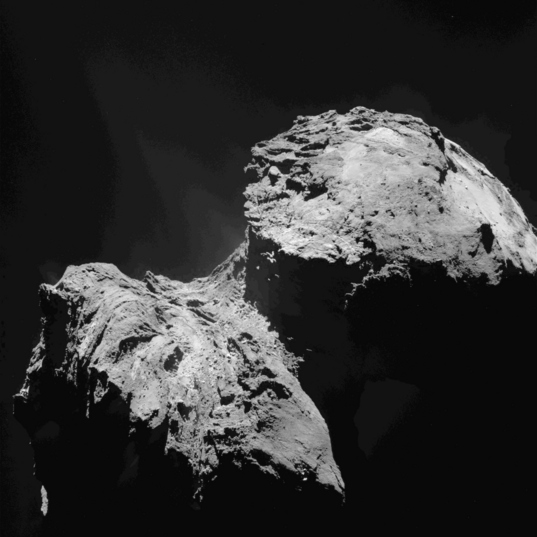 Before & After: OSIRIS image of comet 67P 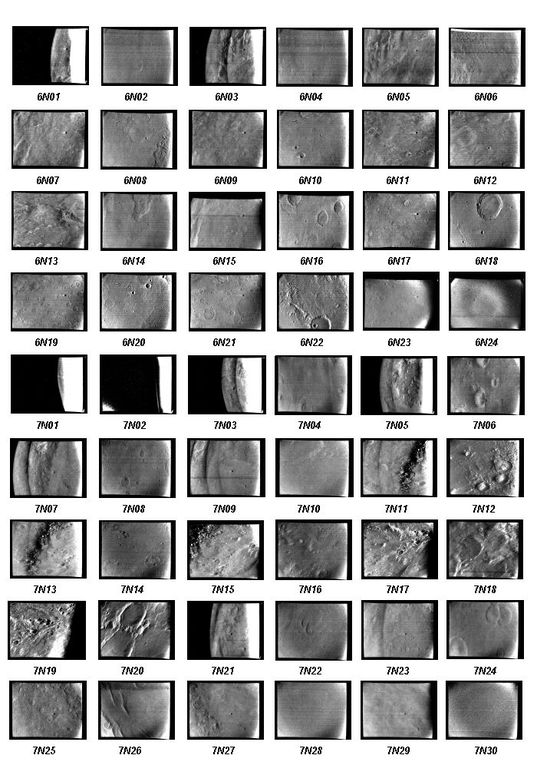 Mariner 6 and 7 near encounter image catalog