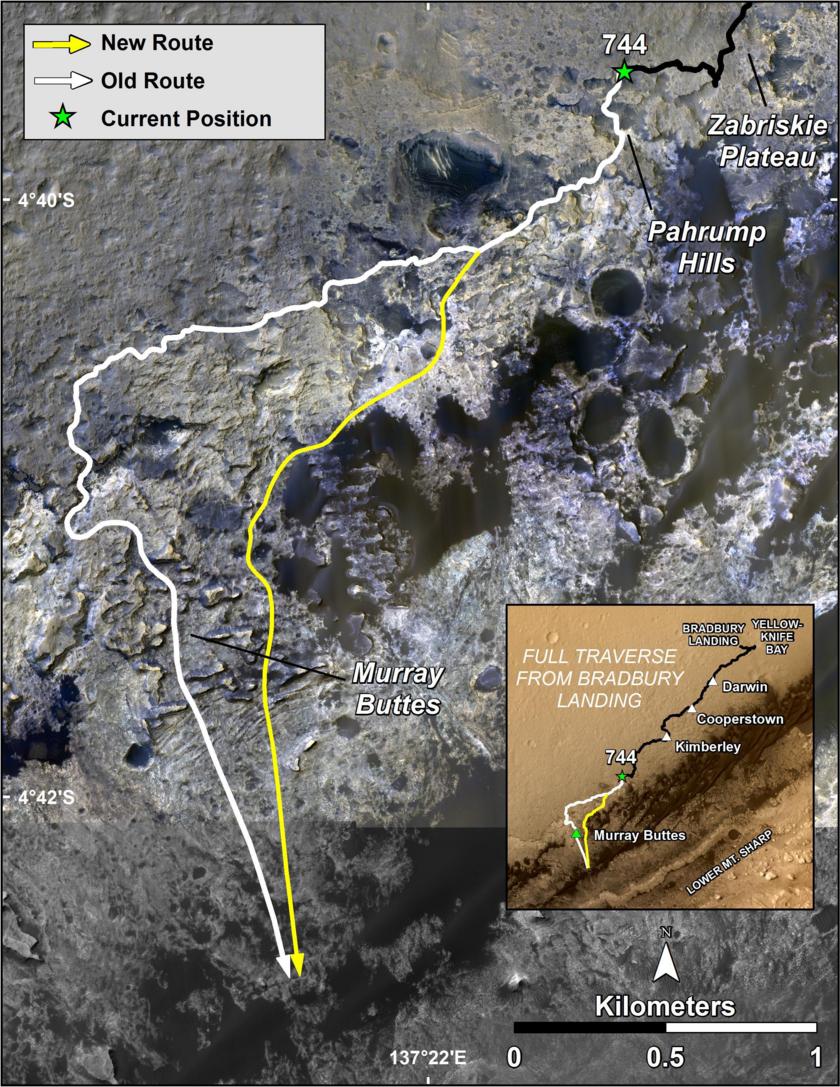 Curiosity's planned future route up the slopes of Mount Sharp on Mars is indicated in yellow in this false-color image. The rover's position as of sol 744 (September 9, 2014) is marked with a star. After work at "Pahrump Hills," Curiosity will drive across the "Murray Formation" of rocks via the yellow route, which shortens the distance by almost a kilometer relative to the previously planned route, shown in white. The route will eventually pass by the Murray Formation's namesake -- "Murray Buttes" -- previously considered to be the entry point to Mt. Sharp. The image is a mosaic of HiRISE color strips. It reveals that the Murray Formation is light-toned relative to rocks of Gale Crater's plains (Aeolis Palus). This formation continues across the base of Mt. Sharp between Murray Buttes and the Pahrump Hills.

Original image data dated on or about September 11, 2014 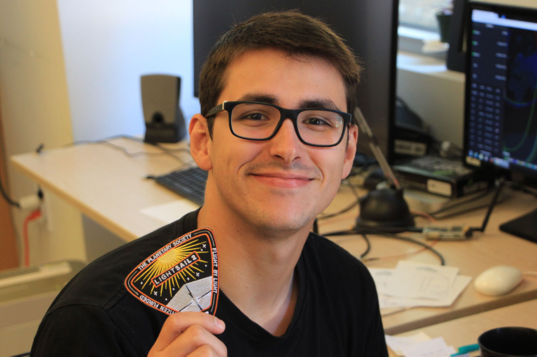 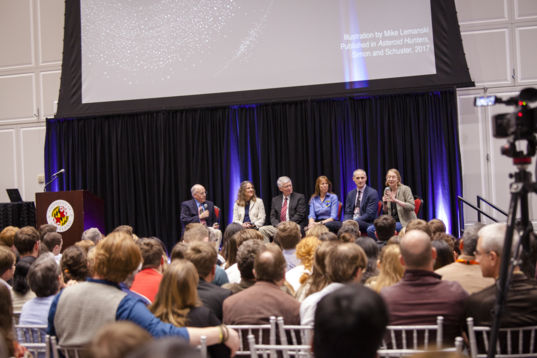 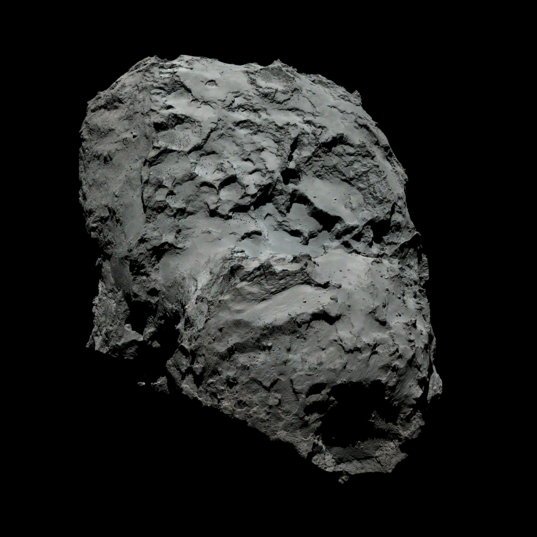 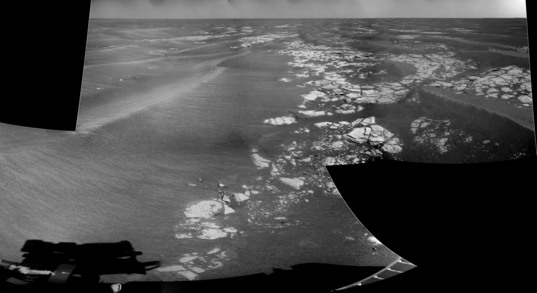 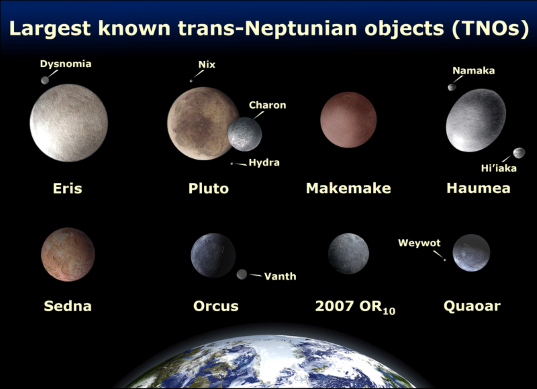