This image shows the complex swirl of clouds created by the jet stream at the southern boundary of Jupiter's South Equatorial Belt. Small convective clouds bubble out of an eddy structure in the South Equatorial Belt. More widespread convective clouds dot the South Tropical Zone at bottom. The Juno spacecraft captured this image during its sixth perijove flyby on May 19, 2017. 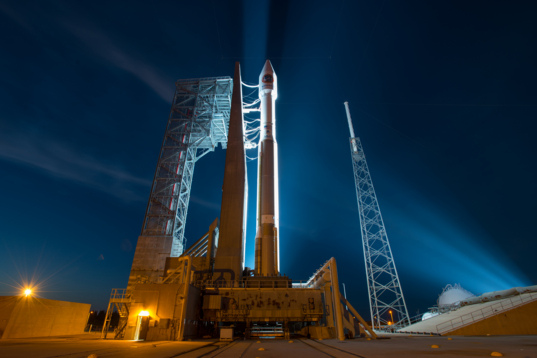 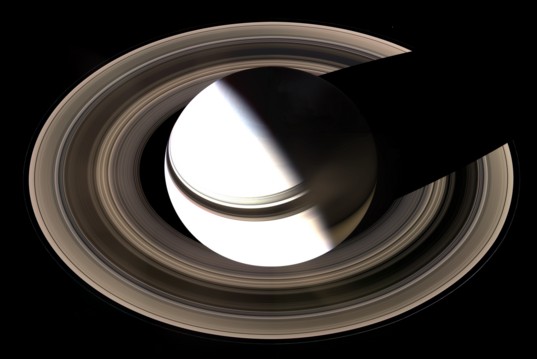 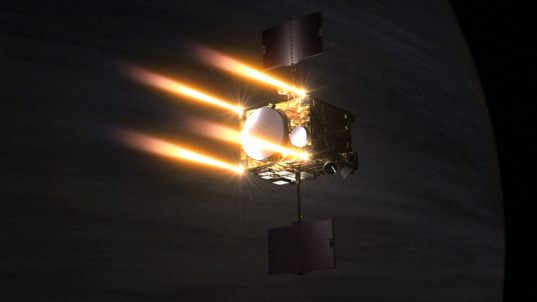 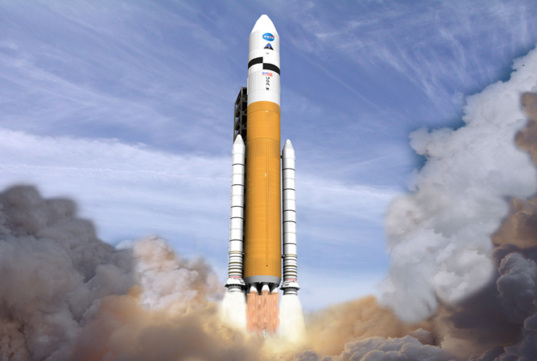 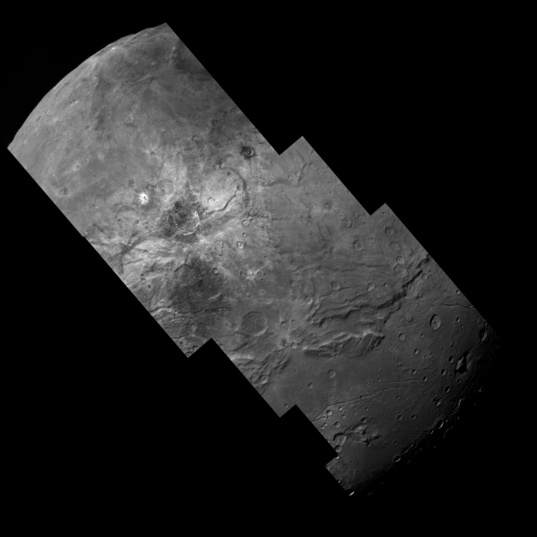 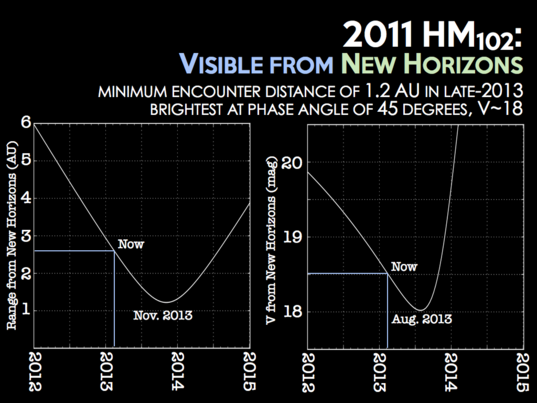