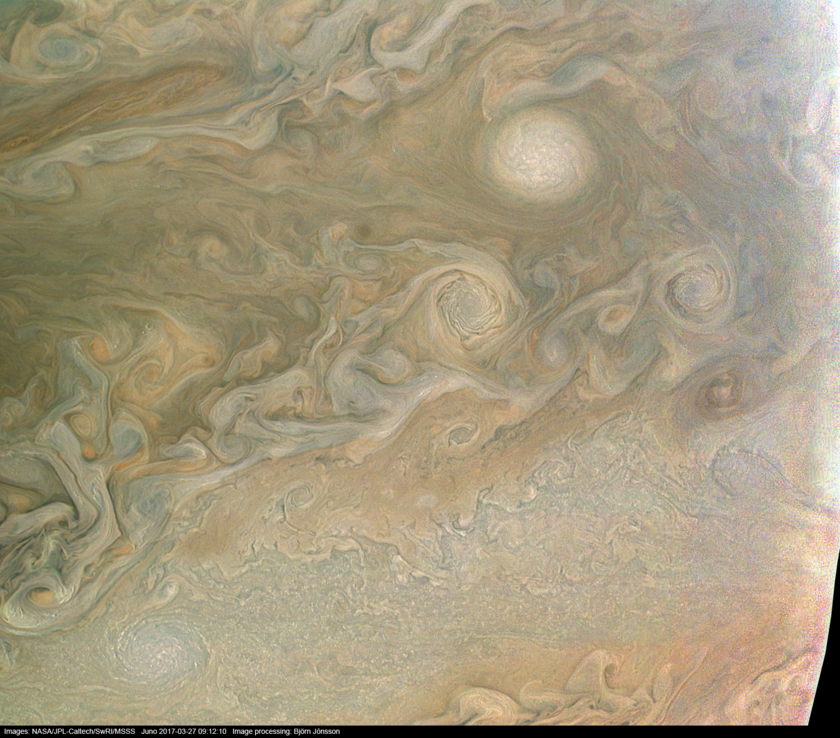 Juno captured this view of Jupiter's "string of pearls"—a series of storms—during its fifth perijove flyby on March 27, 2017. The effects of global illumination have been removed and the contrast, color and sharpness exaggerated.

This image was created by processing the PJ-5 image 110 raw framelets. 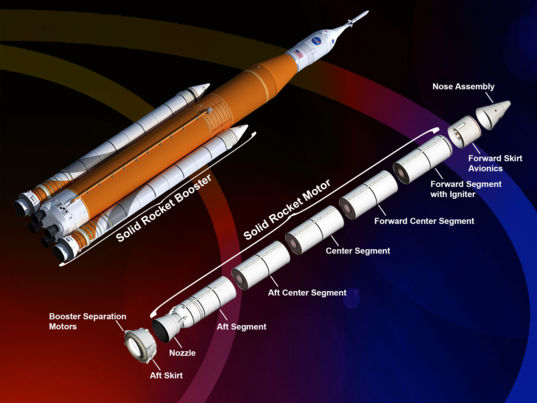 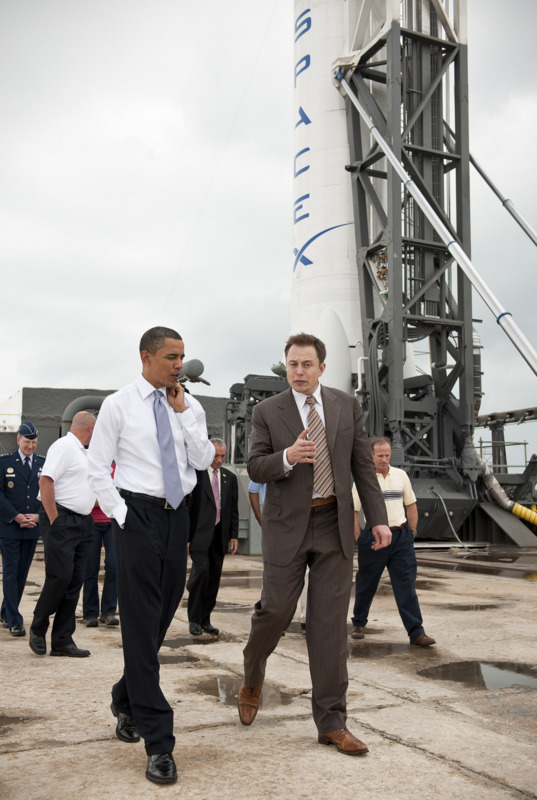 The president and the visionary 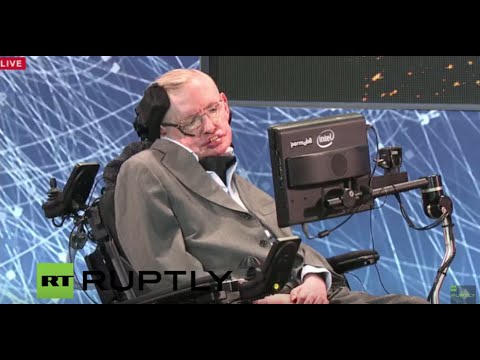 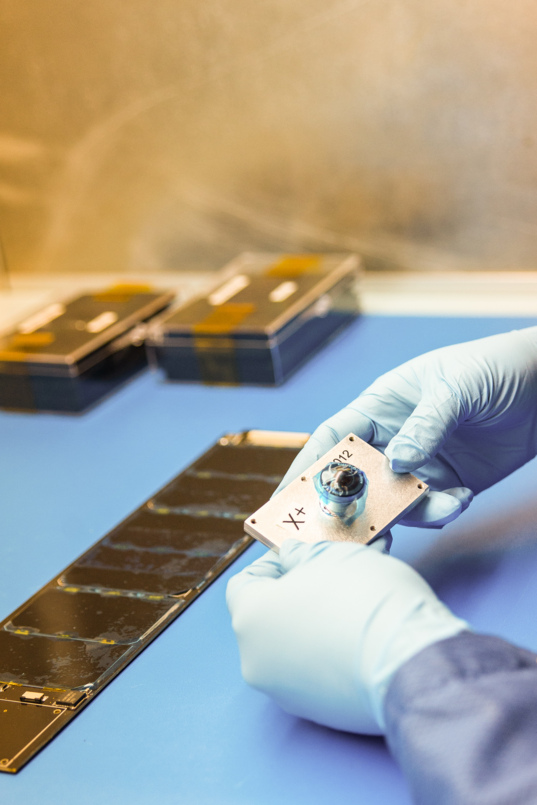 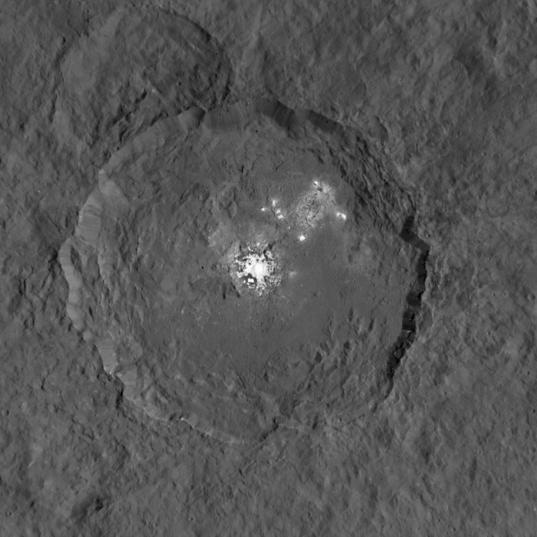 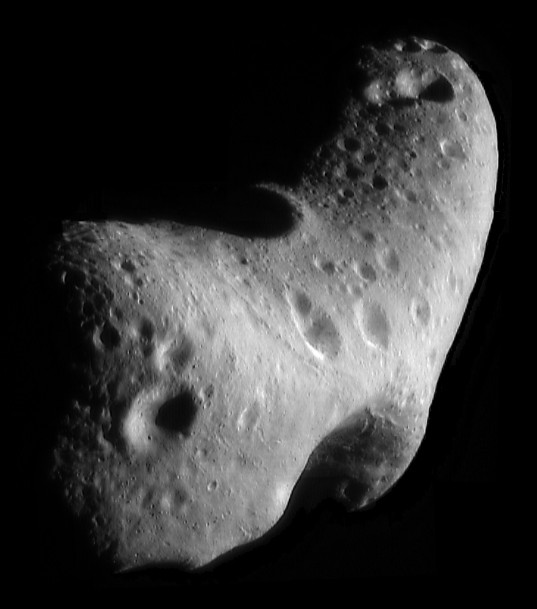