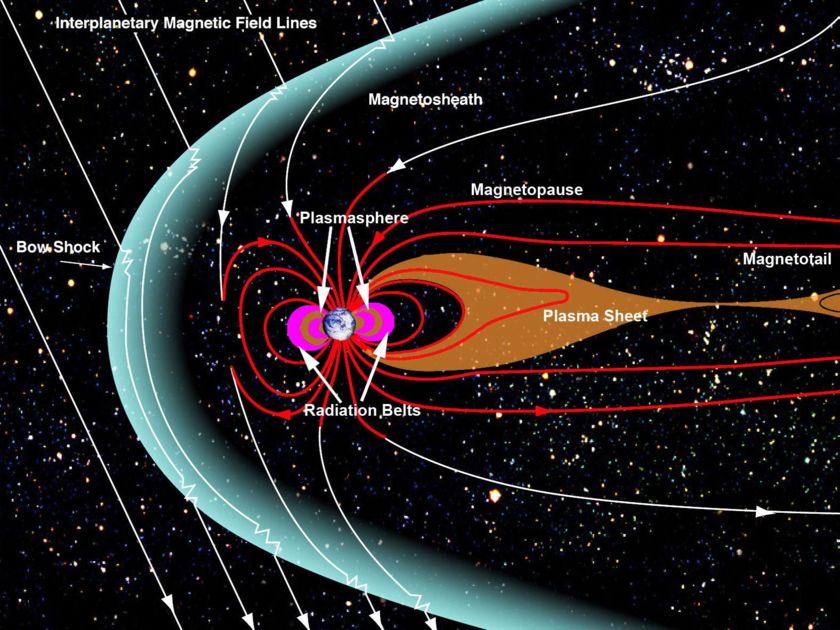 A magnetosphere is that area of space, around a planet, that is controlled by the planet's magnetic field. The shape of the Earth's magnetosphere is the direct result of being blasted by solar wind. The solar wind compresses its sunward side to a distance of only 6 to 10 times the radius of the Earth. A supersonic shock wave is created sun-ward of Earth called the Bow Shock. Most of the solar wind particles are heated and slowed at the bow shock and detour around the Earth in the Magnetosheath. The solar wind drags out the night-side magnetosphere to possibly 1000 times Earth's radius; its exact length is not known. This extension of the magnetosphere is known as the Magnetotail. The outer boundary of Earth's confined geomagnetic field is called the Magnetopause. The Earth's magnetosphere is a highly dynamic structure that responds dramatically to solar variations. Also residing within the magnetosphere are areas of trapped charged particles; the inner and outer Van Allen Radiation Belts, the Plasmasphere and the Plasmasheet. View unlabeled version here. 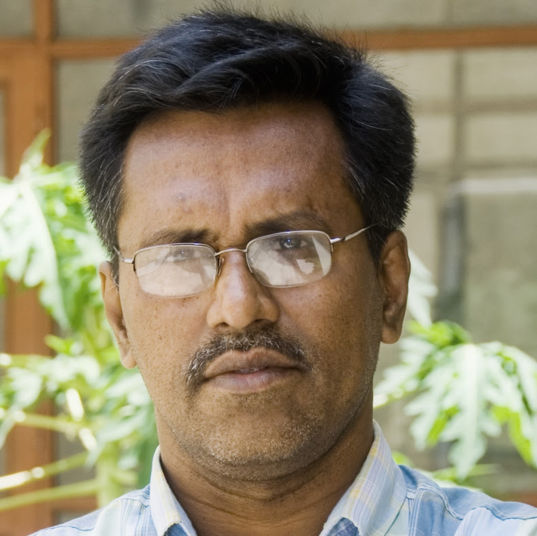 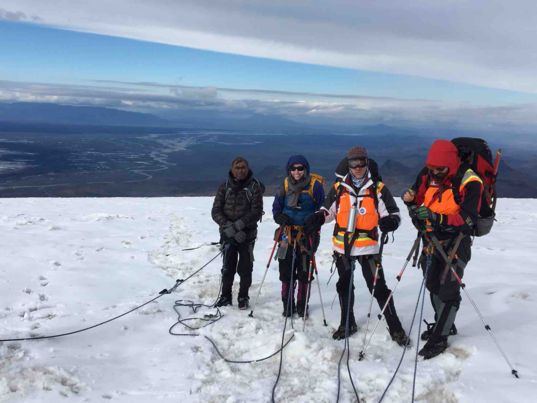 Near the top of the glacier (thumb) 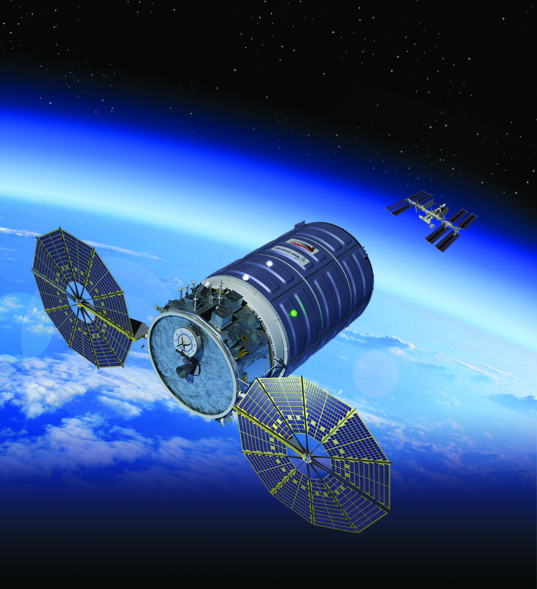 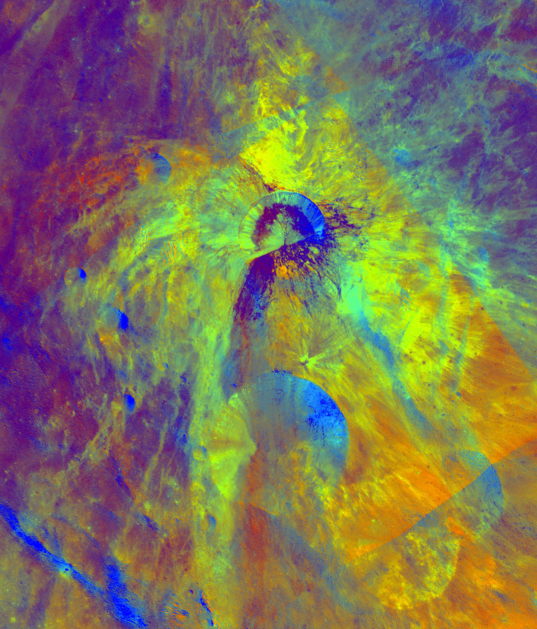 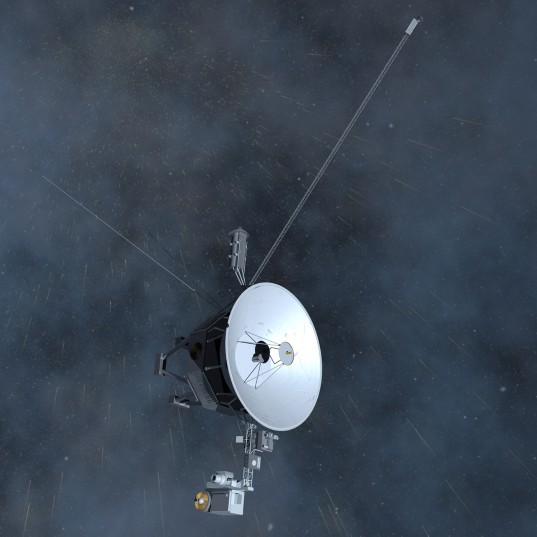