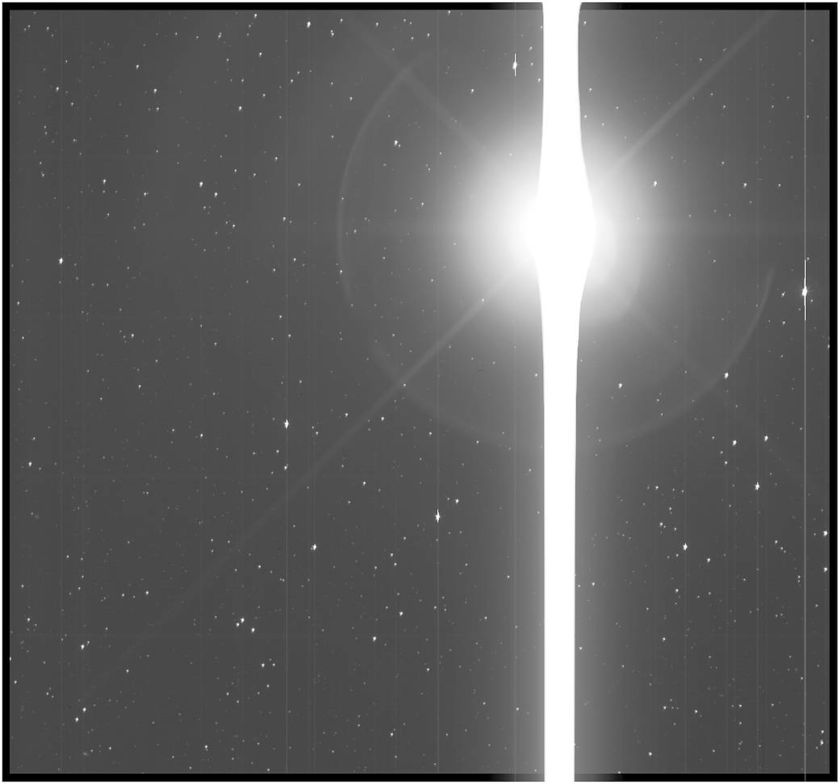 This Kepler image of Earth was captured on Dec. 10, 2017 after the spacecraft adjusted its telescope to a new field of view. Earth’s reflection as it slipped past was so extraordinarily bright that it created a saber-like saturation bleed across the instrument’s sensors, obscuring the neighboring Moon.

At 94 million miles away, Kepler’s interpretation of Earth as a bright flashlight in a dark sea of stars demonstrates the capabilities of its highly sensitive photometer, which is designed to pick up the faint dips in brightness of planets crossing distant stars. Some stars in this image are hundreds of light years away.

Original image data dated on or about December 10, 2017 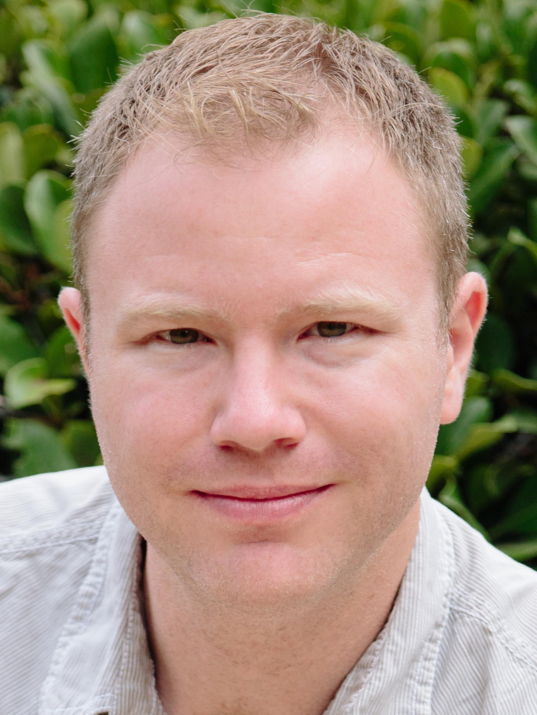 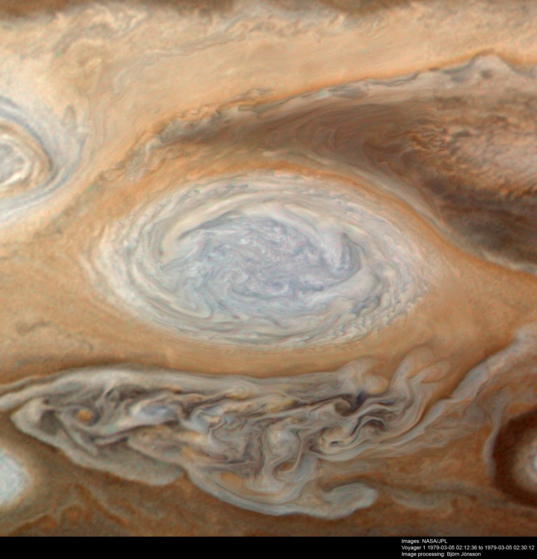 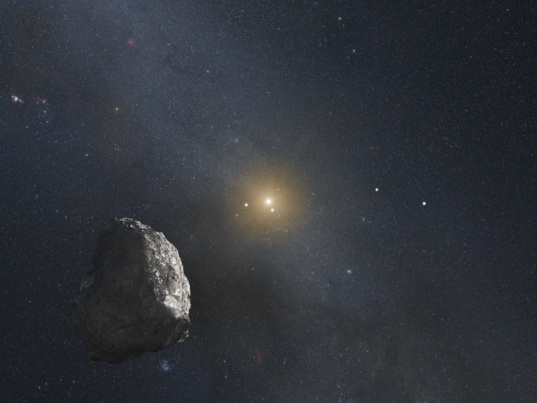 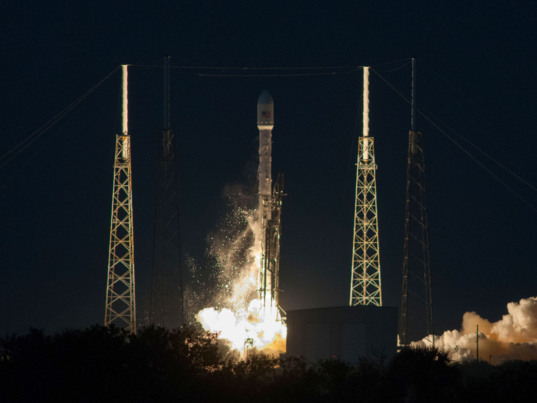 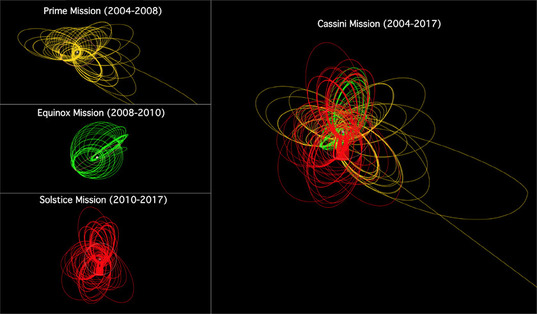 The Cassini Spacecraft Trajectory for Each Episode of Tour Design