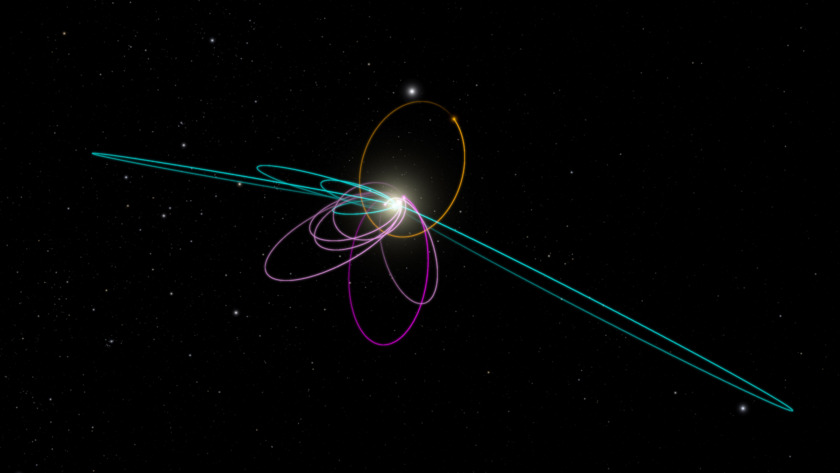 The six most distant known objects in the solar system with orbits exclusively beyond Neptune (magenta), including Sedna (dark magenta), all mysteriously line up in a single direction. Also, when viewed in three dimensions, they tilt nearly identically away from the plane of the solar system. Another population of Kuiper belt objects (cyan) are forced into orbits that are perpendicular to the plane of the solar system and clustered in orientation. Batygin and Brown show that a planet with 10 times the mass of the earth in a distant eccentric orbit (orange) anti-aligned with the magenta orbits and perpendicular to the cyan orbits is required to maintain this configuration.

Original image data dated on or about January 20, 2016 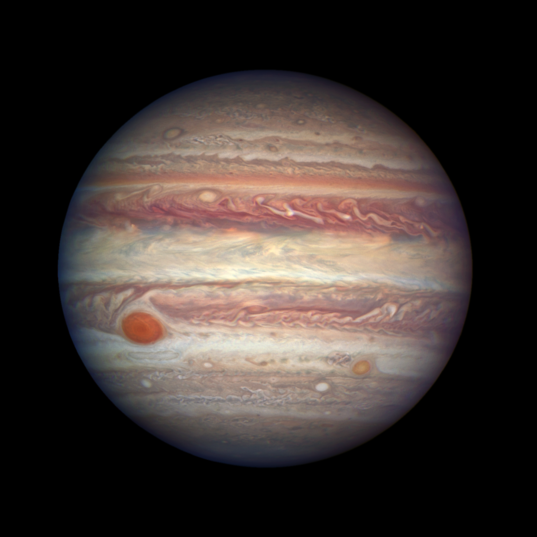 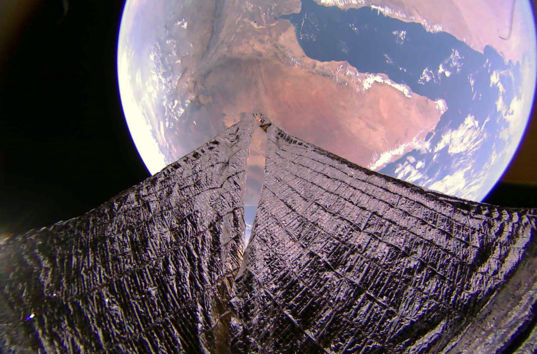 Horn of Africa and Gulf of Aden from LightSail 2 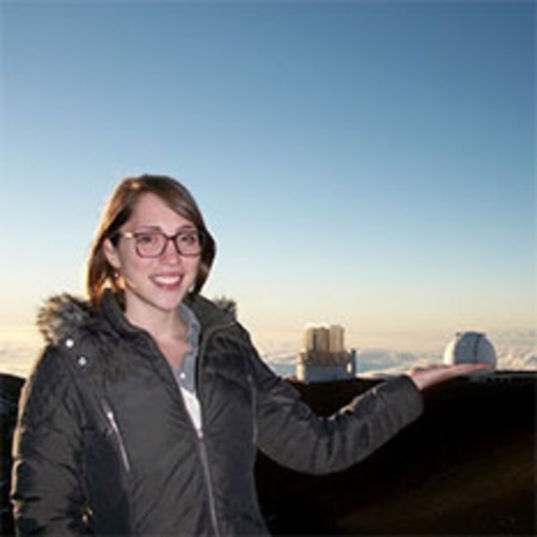 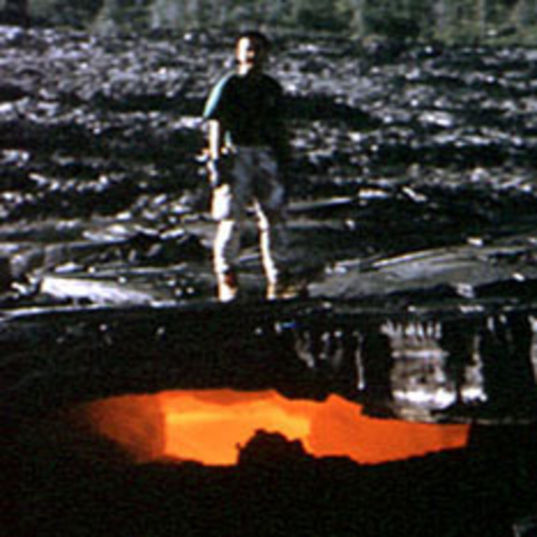 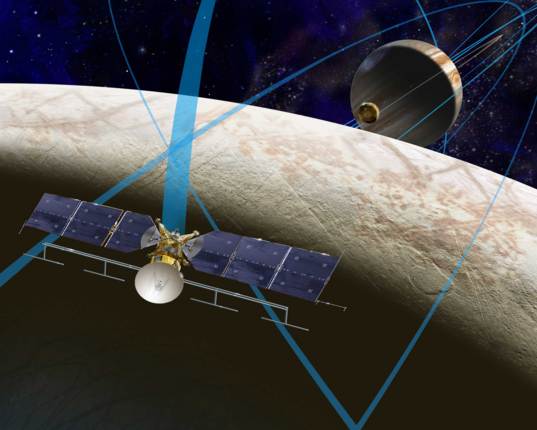