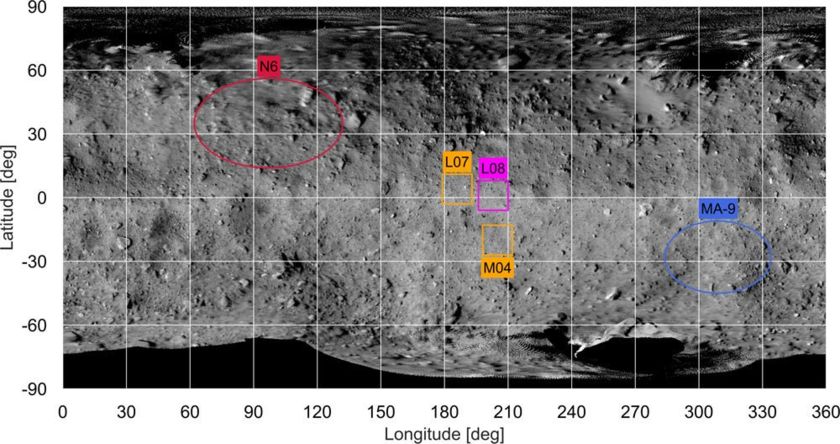 The squares in the center of the map denote the primary (magenta, "L08") and backup (orange, "L07" and "M04") candidate sampling sites for Hayabusa2. "MA-9" marks the candidate site for the MASCOT hopper; it would target the center of the ellipse, and its one hop would take it somewhere else within the ellipse. "N6" marks the likely drop zone for MINERVA-II, which will deploy four microrovers. 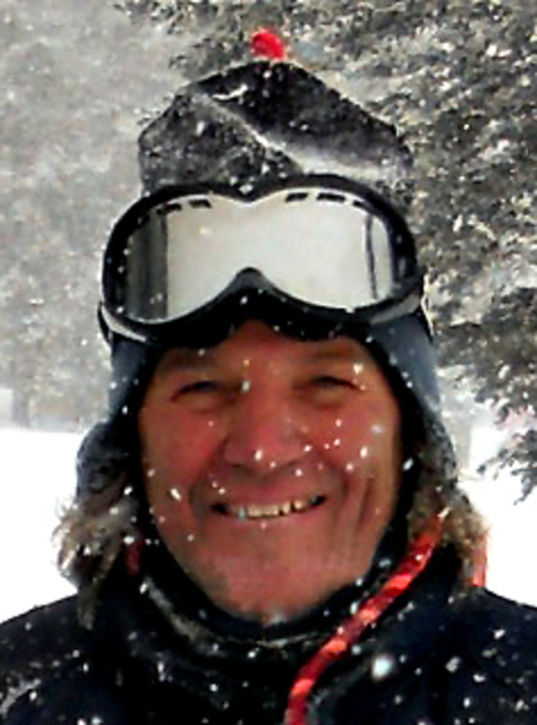 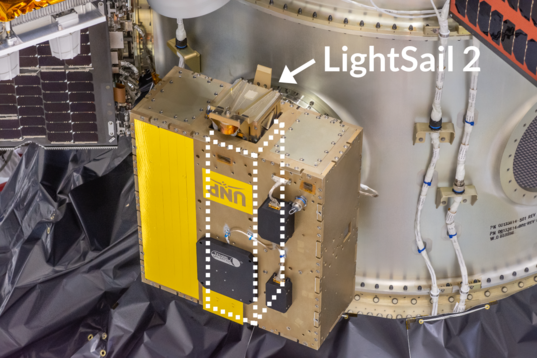 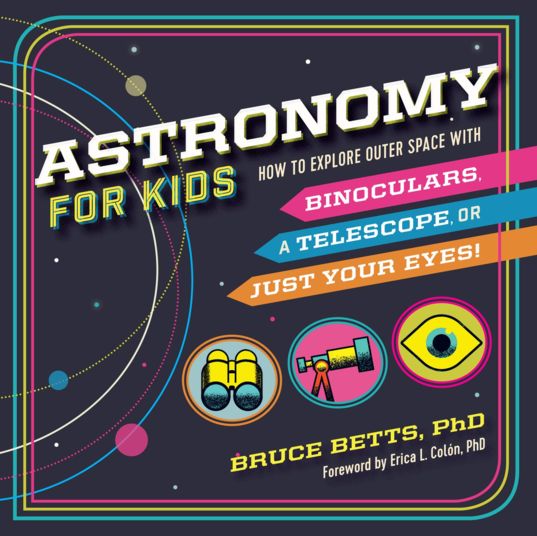 Astronomy for Kids by Bruce Betts 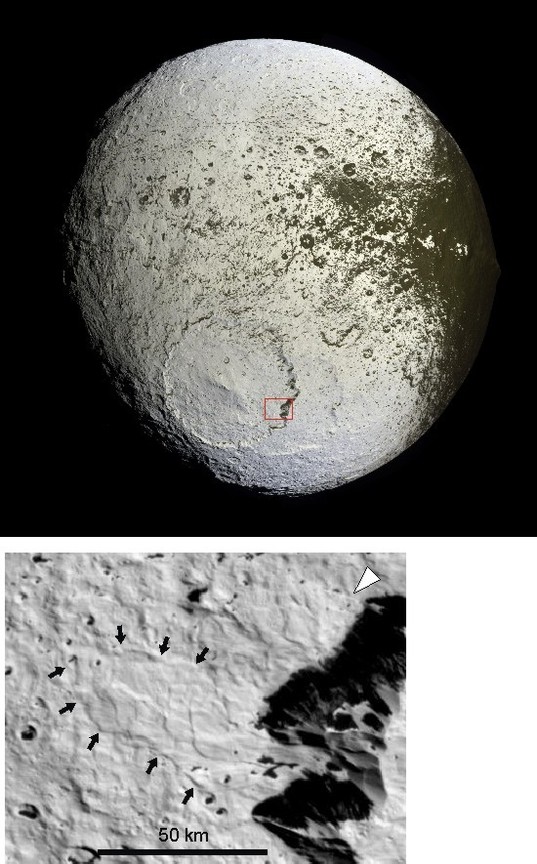 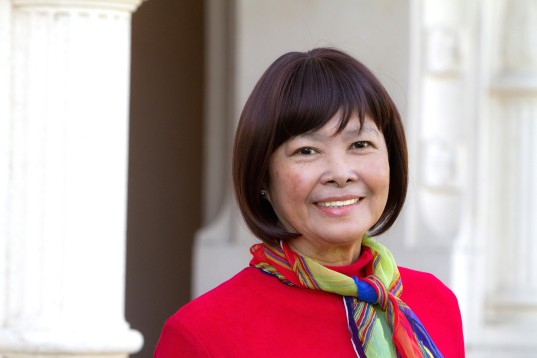