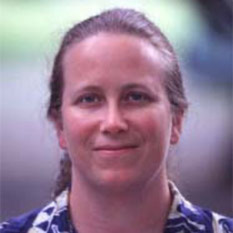 Astronomer and Astrobiologist, University of Hawaii Institute for Astronomy

The first confirmed interstellar visitor to our solar system is a needle-shaped asteroid given the Hawaiian name ‘Oumuamua. Karen Meech leads the team that is learning as much about it as possible before it leaves our neighborhood, never to return. Elon Musk has decided on the payload the first Falcon Heavy rocket will carry into space. It’s Musk’s electric sports car, says Bill Nye. The Science Guy talks with Mat Kaplan about several other space stories in the news. India’s next mission to the moon is simply amazing, as Emily Lakdawalla reports. The perfect gift for any young space explorer is one of the prizes in this week’s What’s Up space trivia contest. 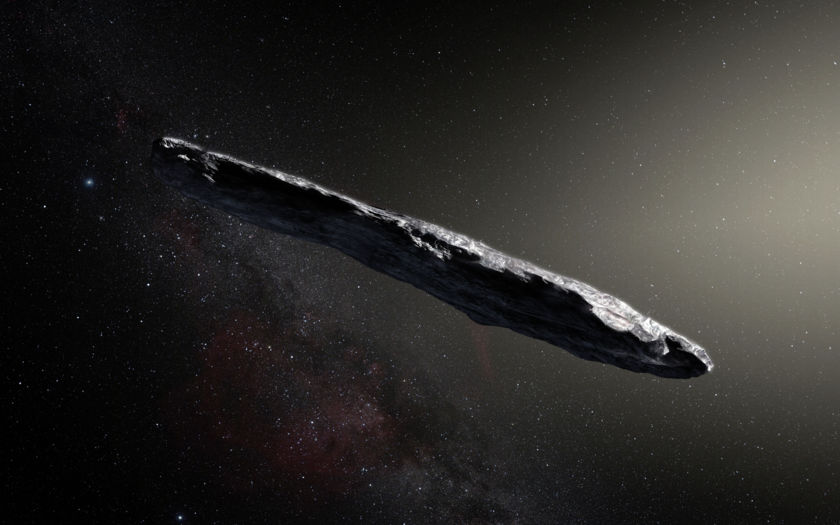 This artist's impression shows the first detected interstellar asteroid: `Oumuamua. This unique object was discovered on October 19, 2017 by the Pan-STARRS 1 telescope in Hawai`i. `Oumuamua seems to be a dark red highly-elongated metallic or rocky object, about 400 meters long, and is unlike anything normally found in the Solar System.

This week's prizes are a Chop Shop-designed Planetary Society t-shirt and a 200-point iTelescope.net astronomy account.

Complete the contest entry form at http://planetary.org/radiocontest or write to us at planetaryradio@planetary.org no later than Wednesday, December 13th at 8am Pacific Time. Be sure to include your name and mailing address.

Walter Baade and Fritz Zwicky were the first to propose the theoretical existence of neutron stars.