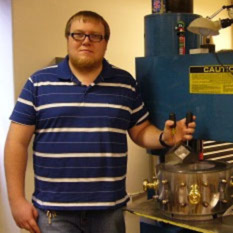 Francis McCubbin is the new Astromaterials Curator at NASA's Johnson Space Center, where the priceless collection includes the Apollo moonrocks. Join host Mat Kaplan's visit. Emily Lakdawalla reports on Curiosity’s busy and beautiful Mars trek. Bill Nye remembers David Bowie and remarks on the role of space in popular entertainment. Mat and Bruce learn on What’s Up that beer was invented just one year ago. One Sednan year. 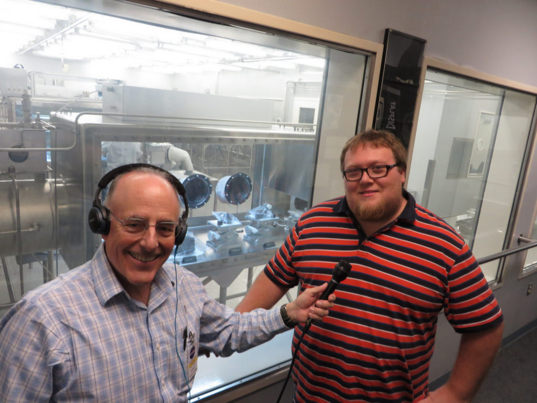 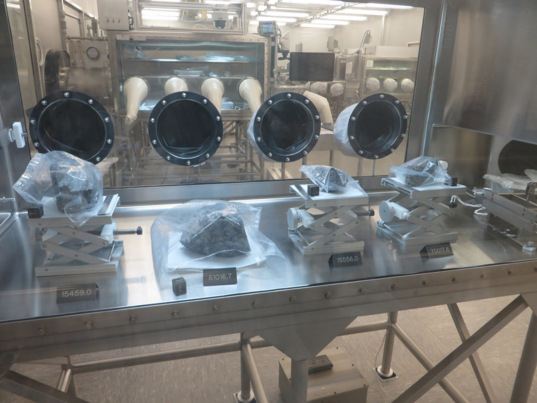 This week's prizes are a lovely Planetary Radio t-shirt, a 200-point iTelescope.net astronomy account AND a set of Year In Space wall and desk calendars.

What and when was the first spacecraft flyby of a comet?

Complete the contest entry form at http://planetary.org/radiocontest or write to us at planetaryradio@planetary.org no later than Tuesday, January 19th at 8am Pacific Time. Be sure to include your name and mailing address.

Hydrogen and helium are the most abundant elements in the Milky Way galaxy. What comes in a distant third by mass fraction?

What is the orbital period (length of a year) for Sedna, the far distant object in a highly-elliptical orbit?

One year on distant Sedna lasts about 11,400 Earth years.