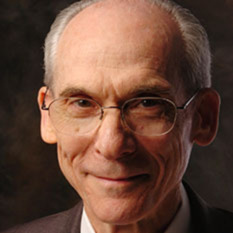 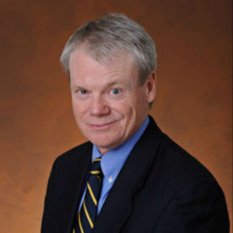 Director of the Office of Communication and Education, Jet Propulsion Laboratory

JPL’s Blaine Baggett has completed “The Stuff of Dreams,” a documentary about an era in planetary exploration that was both exhilarating and exasperating. He is joined by Voyager mission Project Scientist and former JPL Director Ed Stone to talk about this dramatic film. Emily Lakdawalla explains why Curiosity has joined the fraternity of backward driving rovers on Mars. Just before catching a flight, Bill Nye considers the not-too-distant future when airliners and spaceliners will share the sky. Then What’s Up runs the gamut from Gamma rays to George Washington with Bruce Betts and Mat Kaplan.

This week's prize is "Beyond Earth," the beautiful, letterpress 19"x25" poster from Chop Shop. See it at chopshopstore.com.

What is the approximate range of elevations on Venus?

Complete the contest entry form at http://planetary.org/radiocontest or write to us at planetaryradio@planetary.org no later than Tuesday, March 4, at 8am Pacific Time. Be sure to include your name and mailing address.

What was the brightest supernova as observed and recorded historically, and approximately how bright was it?

What is the region in the electromagnetic spectrum that is between ultraviolet and gamma rays?

X-rays occupy the spot in the electromagnetic spectrum between ultraviolet light and gamma rays.

How can I watch "The Stuff of Dreams"? The JPL webpage for it doesn't say anything about distribution. http://www.jpl.nasa.gov/stuffofdreams/