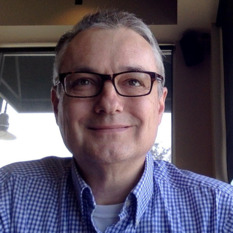 Wayne Hall spent several years working with Kentucky Space as a social media contractor. As a young boy, he was captivated by televised footage of the Apollo mission splashdowns and has been in love with space exploration ever since. He is a part-time maker with an interest in functional art. He builds circuits and writes code when he should be doing other things. On clear nights, he collects photons. Reach Wayne at wayne@autography.net, @autography on Twitter or at Autography on LinkedIn. 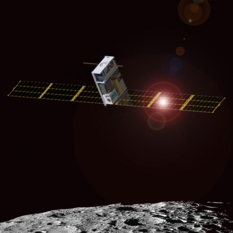 Postcard from Kentucky: Space in the Bluegrass State

In Kentucky, some very driven people are writing their own chapter of space exploration based on vision, entrepreneurial risk, and scientific and engineering know-how. Wayne Hall shares their stories.