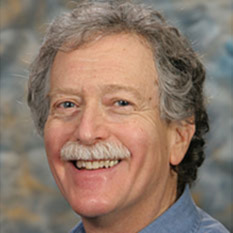 Richard Greenberg is Professor of Planetary Sciences at the University of Arizona. He leads an active research program in planetary science at the University of Arizona, where he and his research team carry out investigations of the dynamical evolution of the solar system, including studies of asteroids, meteorites, planetary rings, planetary formation, and extra-solar planets. He has had a long-term research program, dating back to his doctoral dissertation, in tidal processes and orbital resonances among natural satellites, and their implications for the history and physical character of the satellites. Greenberg served as a member of the Imaging Team for NASA's Galileo spacecraft, where his research began to focus on characterizing and interpreting Jupiter's satellite Europa, which formed the basis for his two books on Europa.