It's been a great year in planetary exploration, so it was tough to make decisions for my annual "Year in Pictures" feature. I wanted to feature as many of the 20 currently active missions as I could, but also show pictures that were pretty or amazing or both. I hope you enjoy my choices!The Year in Pictures 2007 » 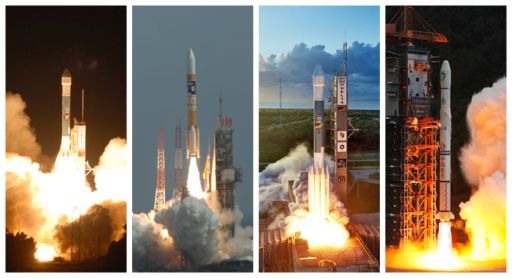