Celebrating 40 Years of Space for Everyone

Our story begins with an observation. Planetary Society founders Carl Sagan, Bruce Murray, and Louis Friedman saw that people of all walks of life are fascinated by the cosmos—yet space exploration budgets waned. This disconnect sparked the idea for a movement that would unite and represent people from around the world in support of space science and exploration.

This is how The Planetary Society came to be.

For nearly 4 decades, our members have made strides in advancing planetary exploration, planetary defense, and the search for life beyond Earth. We have delivered tens of thousands of petitions to the United States Congress. We have funded groundbreaking technological advancements in solar sailing. We have united researchers from around the world to work together on asteroid defense. Today we are the world’s largest and most influential independent space-interest organization.

“By harnessing our collective passion, we can change the course of history.”
- Bill Nye, CEO of The Planetary Society

Here are some of the most remarkable achievements fueled by our members and supporters over the past 40 years. 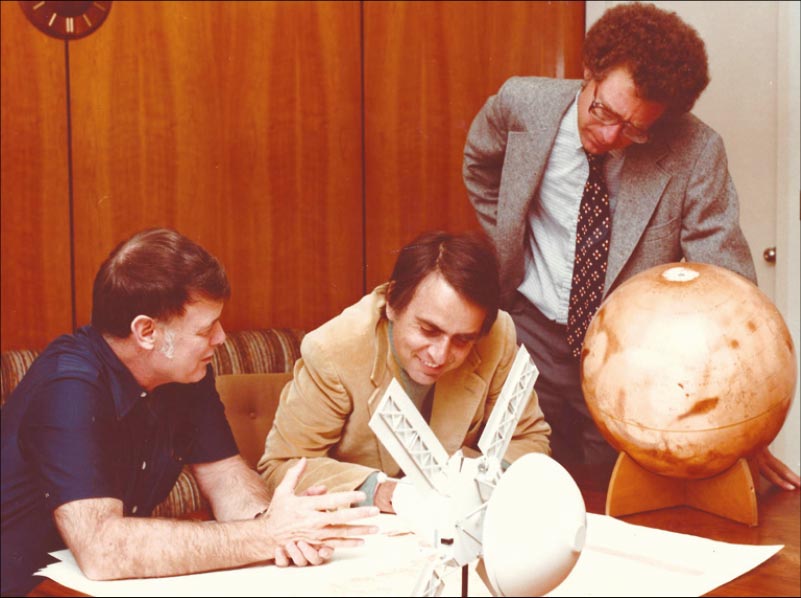 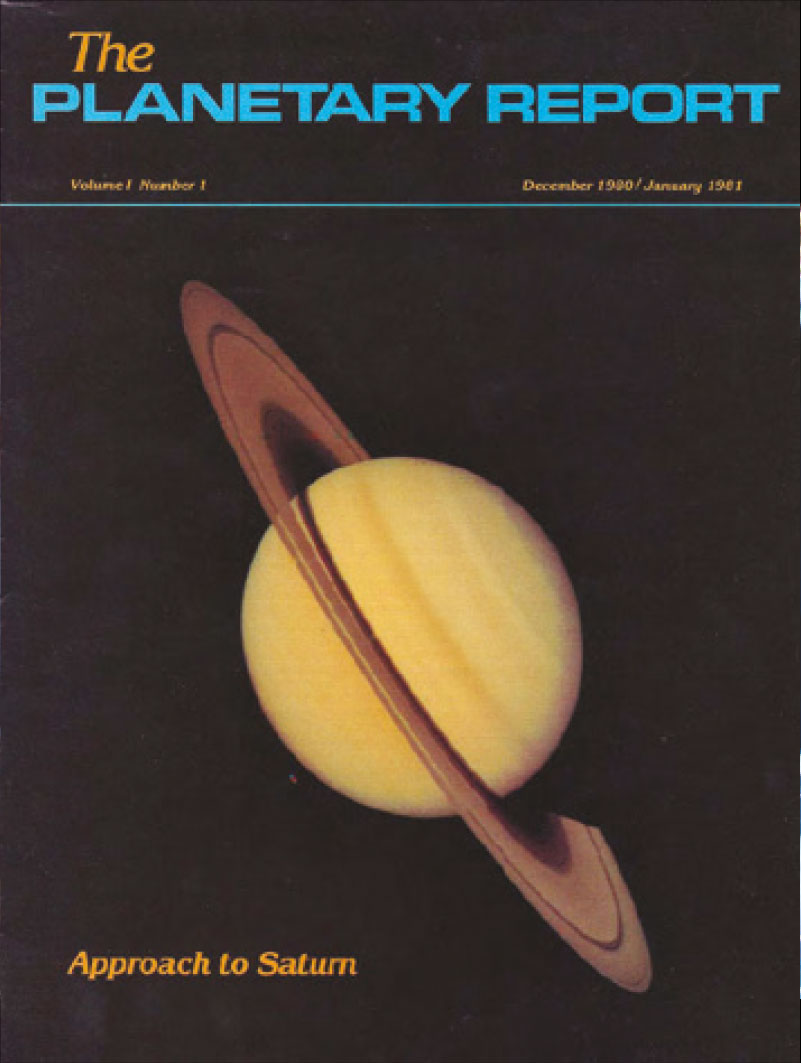 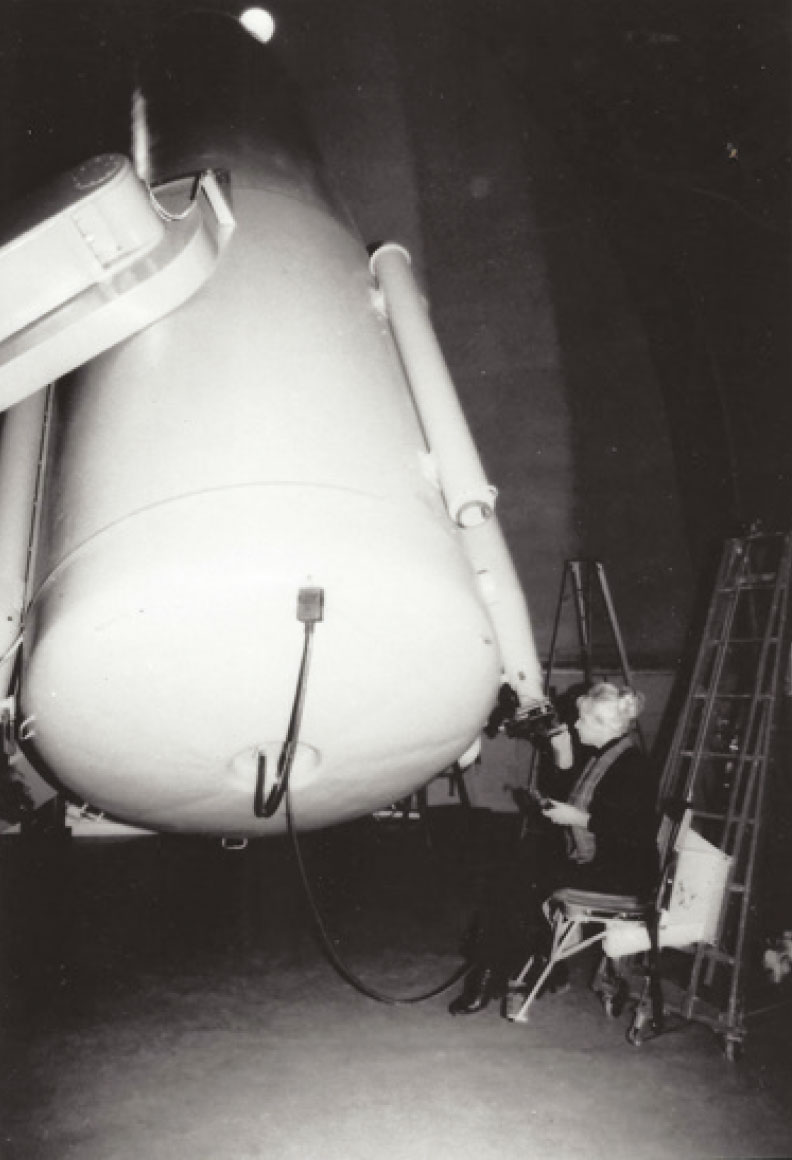 Members begin funding Eleanor “Glo” Helin’s Near-Earth Object observation, and continue to support her work for more than a decade. 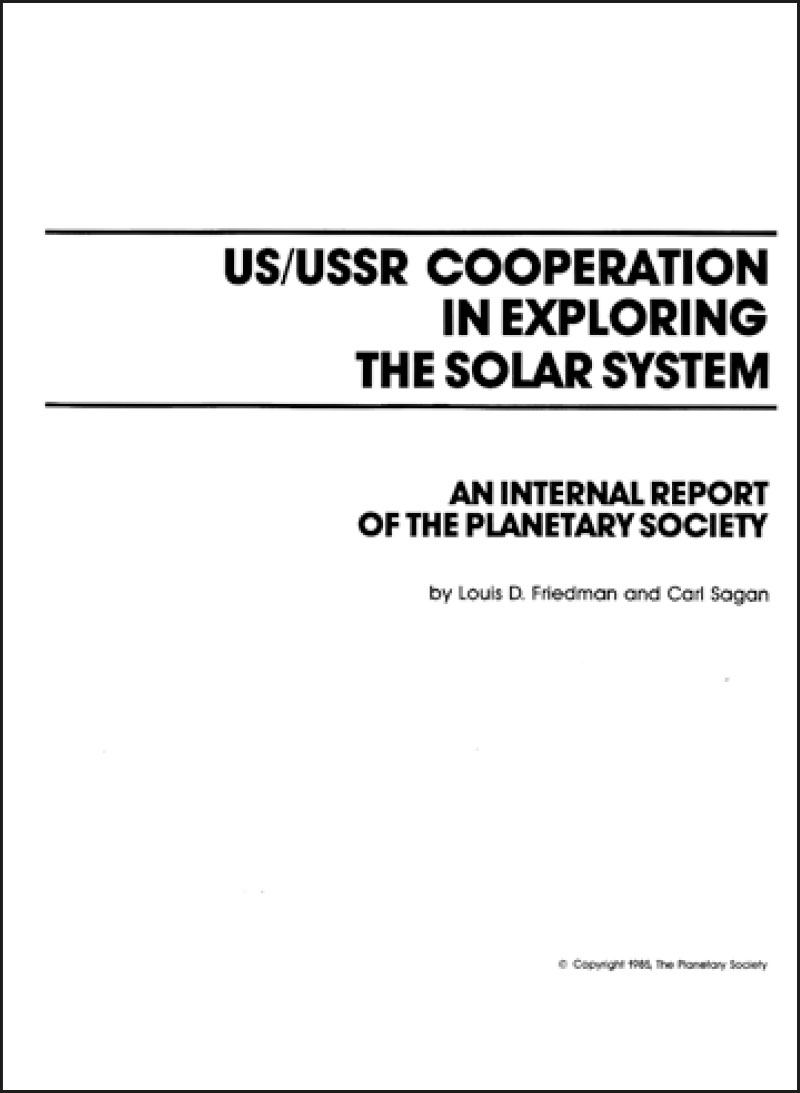 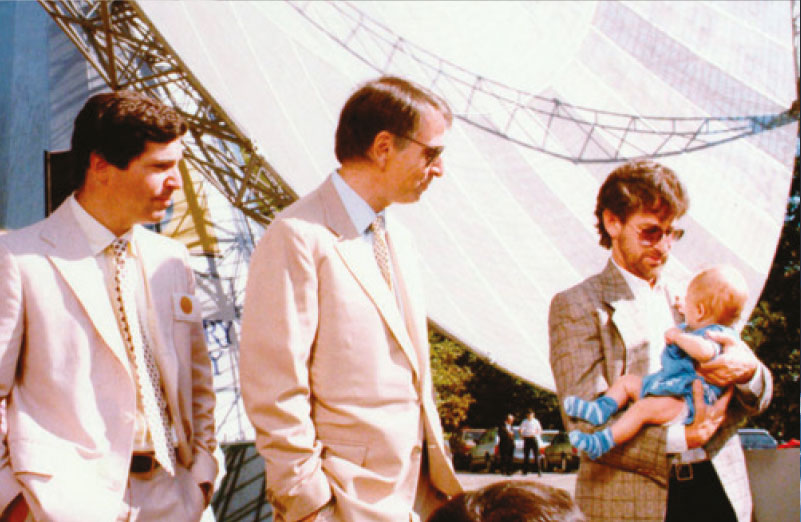 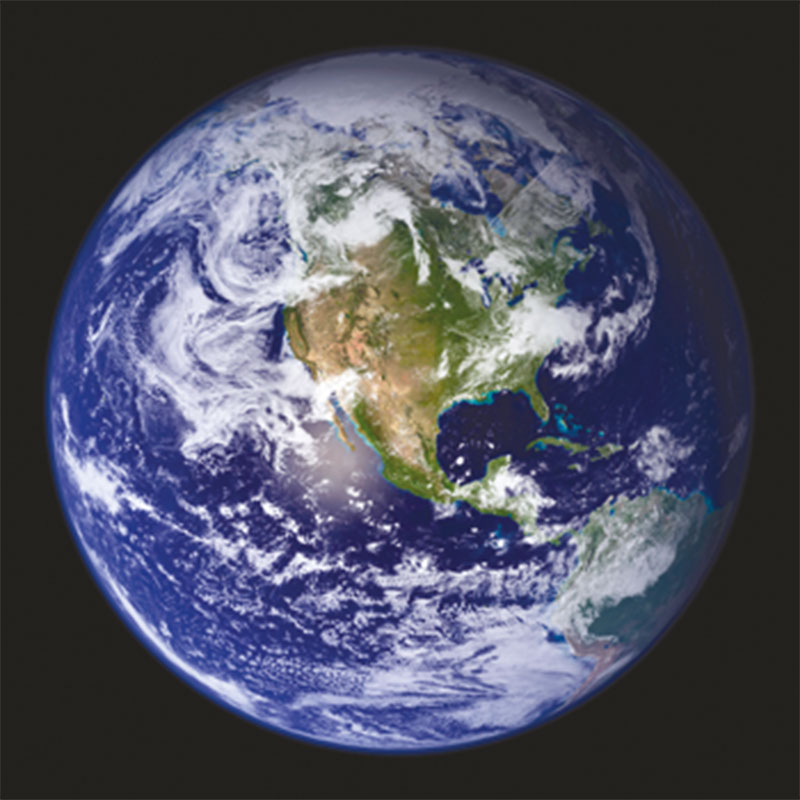 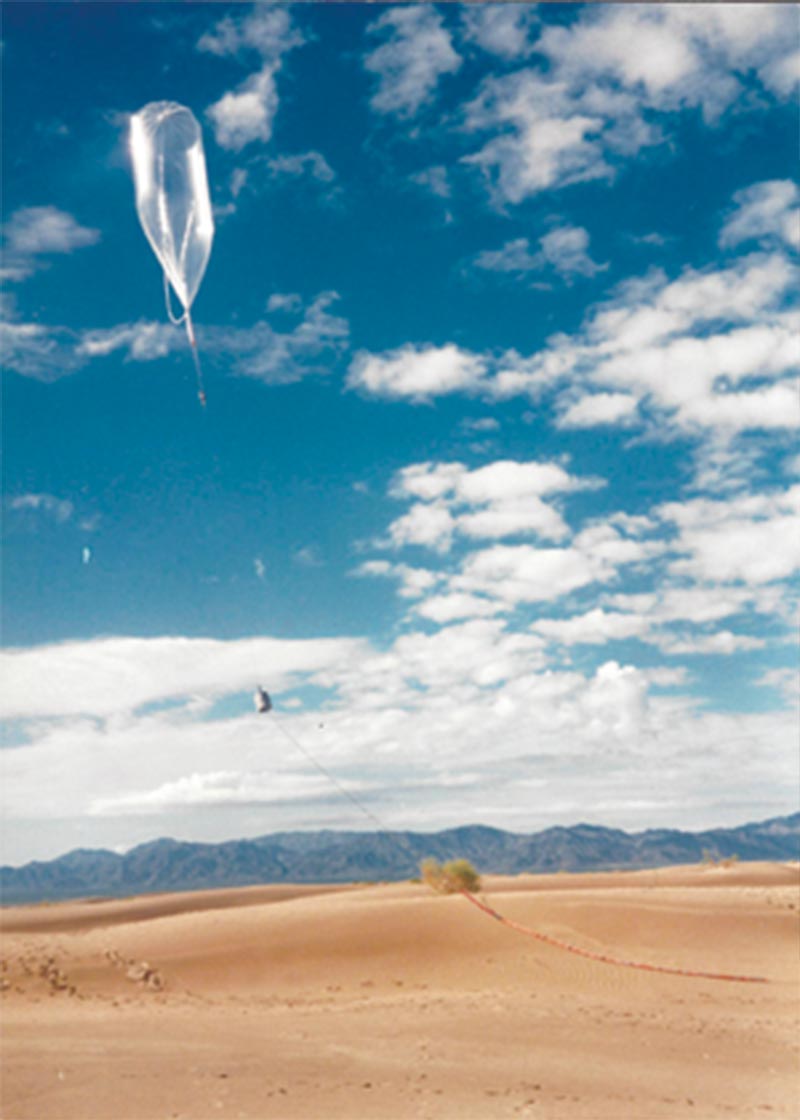 Planetary Society members support desert testing of the Mars Balloon, slated to fly on the Soviet Mars ‘96 mission. Although the mission was canceled, the Mars Balloon effort led to the Society’s role in helping to develop rover technology 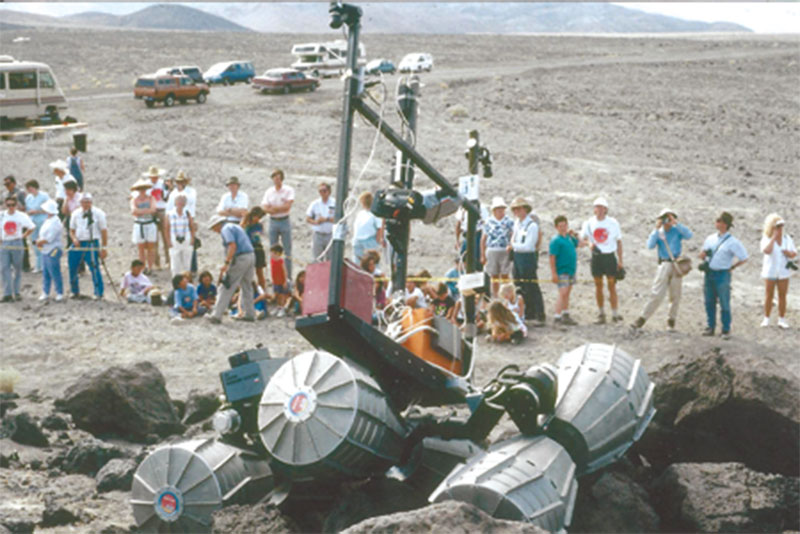 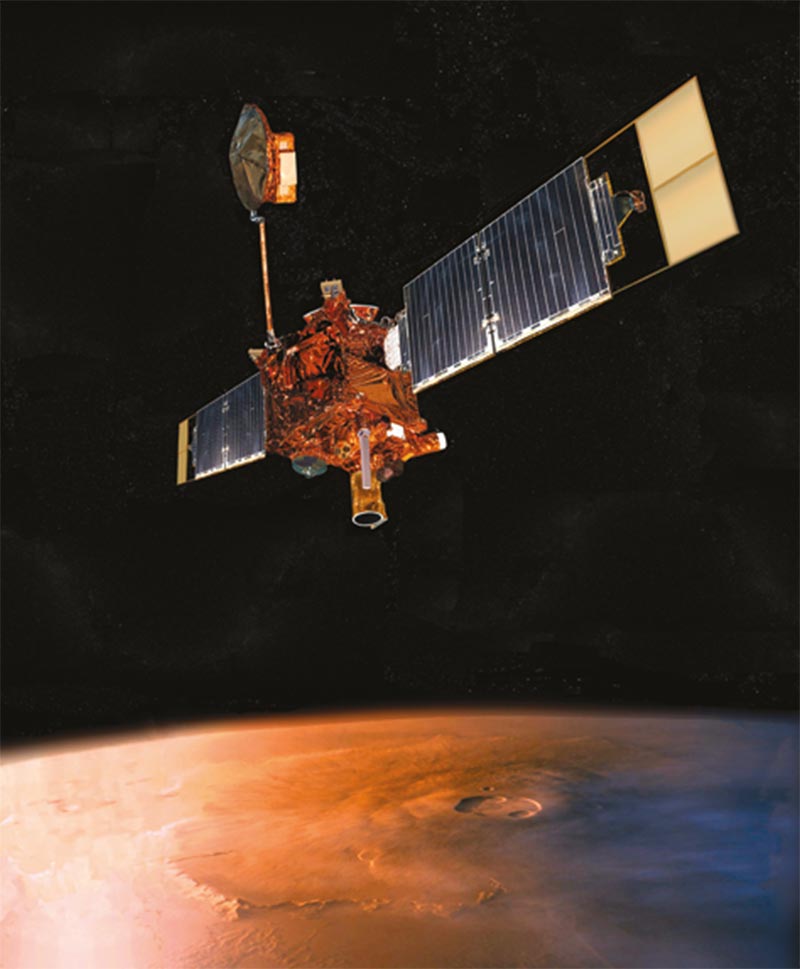 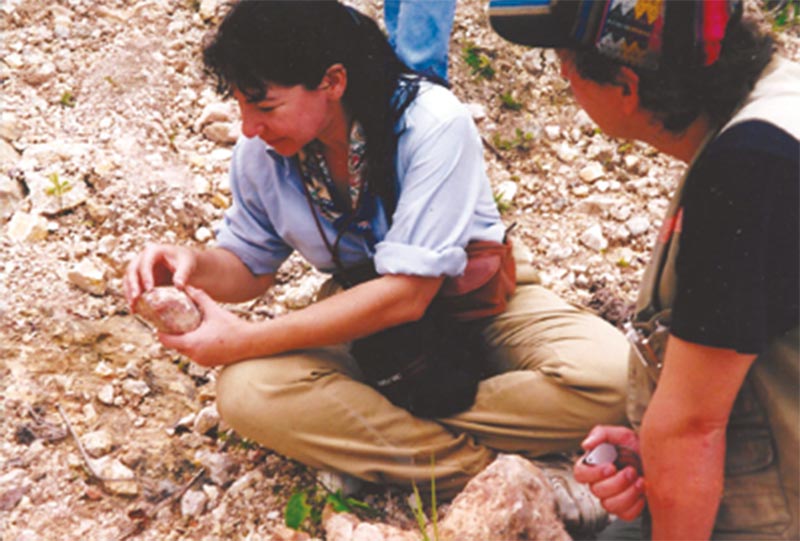 Planetary Society leads first member expedition to Belize to search for evidence of the Chixculub impact that led to the end of the Cretaceous period.

First confirmation of an exoplanet orbiting a Sun-like star. The Society’s long-term support for exoplanet research advanced the field to the point where we can detect and confirm exoplanets. To date, thousands of exoplanets have been confirmed. 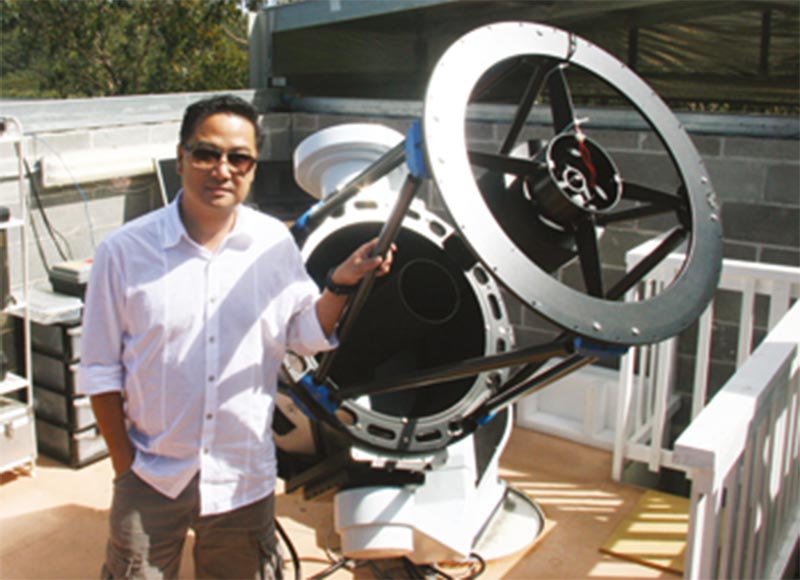 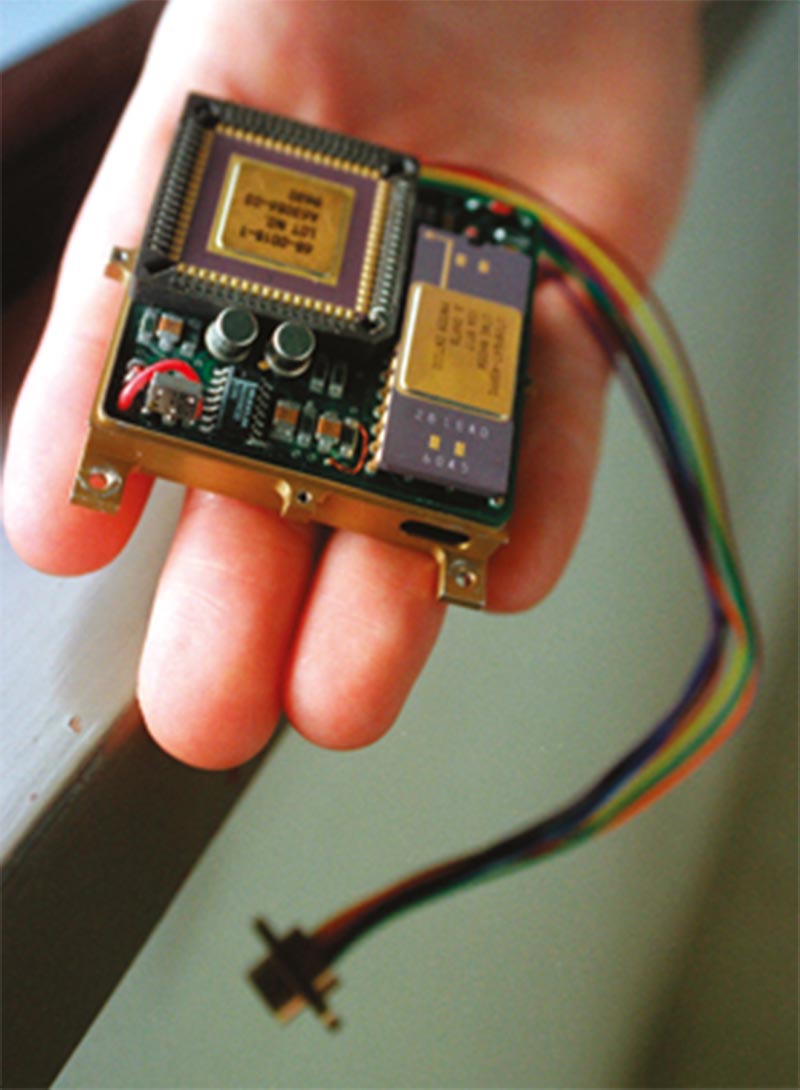 The Mars Microphone, funded entirely by Planetary Society members, launches to Mars aboard the Mars Polar Lander, but the lander does not survive landing.

Seed funding begins for SETI@home, the most successful public participation project in history! Millions of people worldwide have contributed their computer time to the search for a signal from intelligent beings in the depths of space. 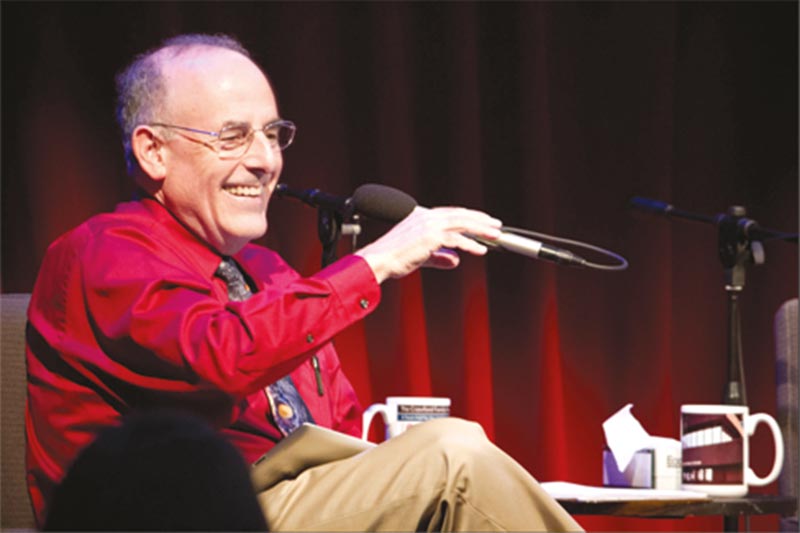 Planetary Radio, the Society’s weekly radio show hosted by Mat Kaplan, premieres. The show’s 17 years of archives are on planetary.org 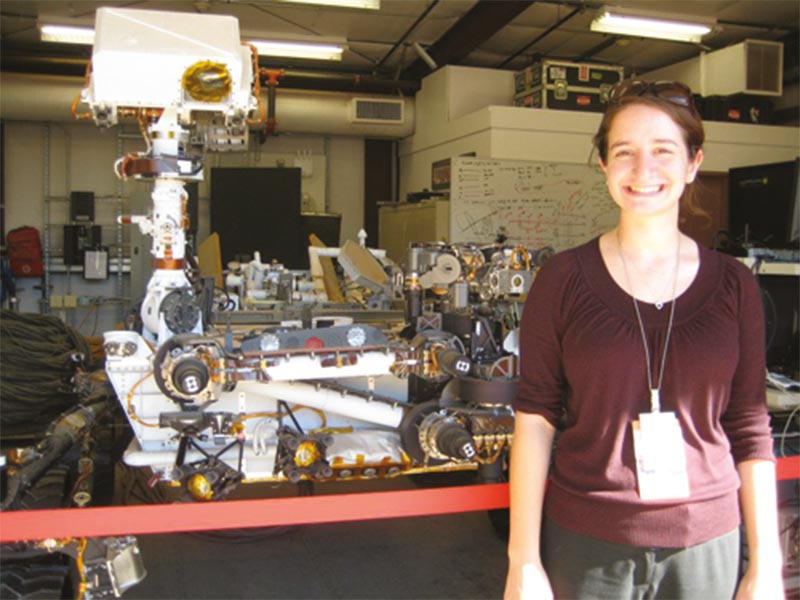 Mars Exploration Rovers Spirit and Opportunity—named through a Planetary Society contest—land on Mars. Sixteen students from our Red Rover Goes to Mars program go to the Jet Propulsion Laboratory and work in mission operations. One of these students grew up and became Deputy Project Scientist for the rovers. 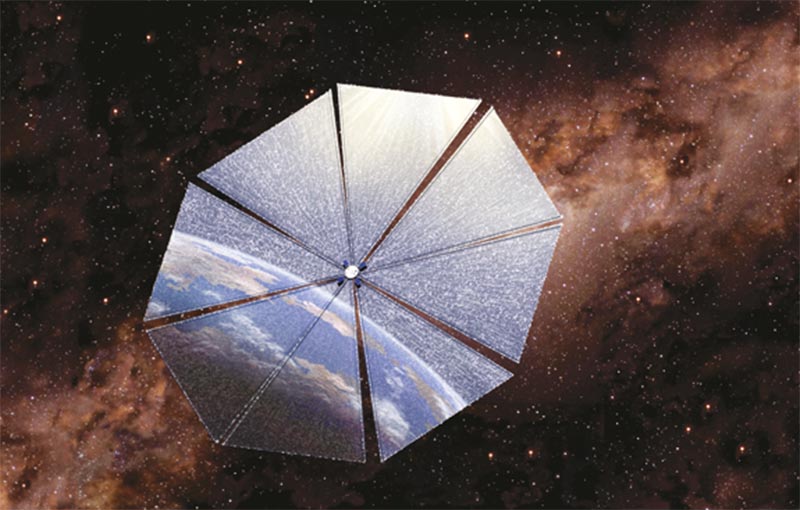 The Planetary Society’s Cosmos 1, the world’s first solar sail mission, launches from a Russian Volna rocket. The spacecraft never made it to orbit due to a rocket failure. 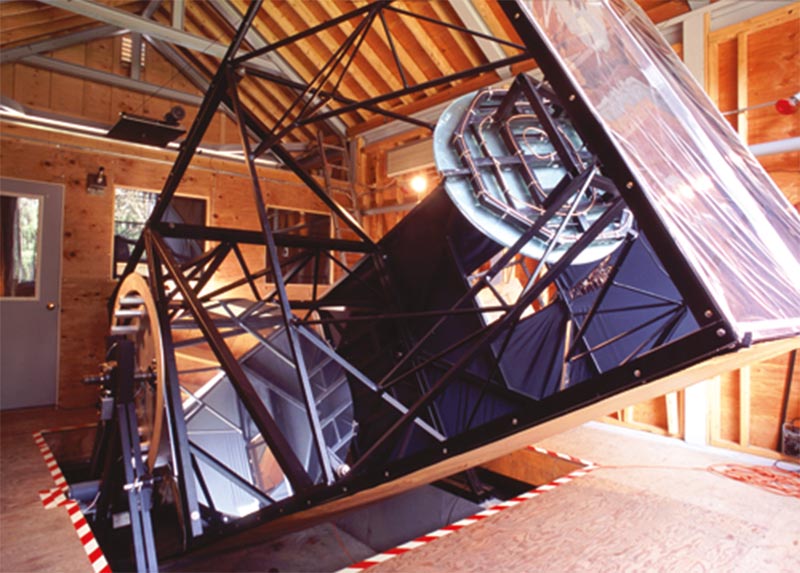 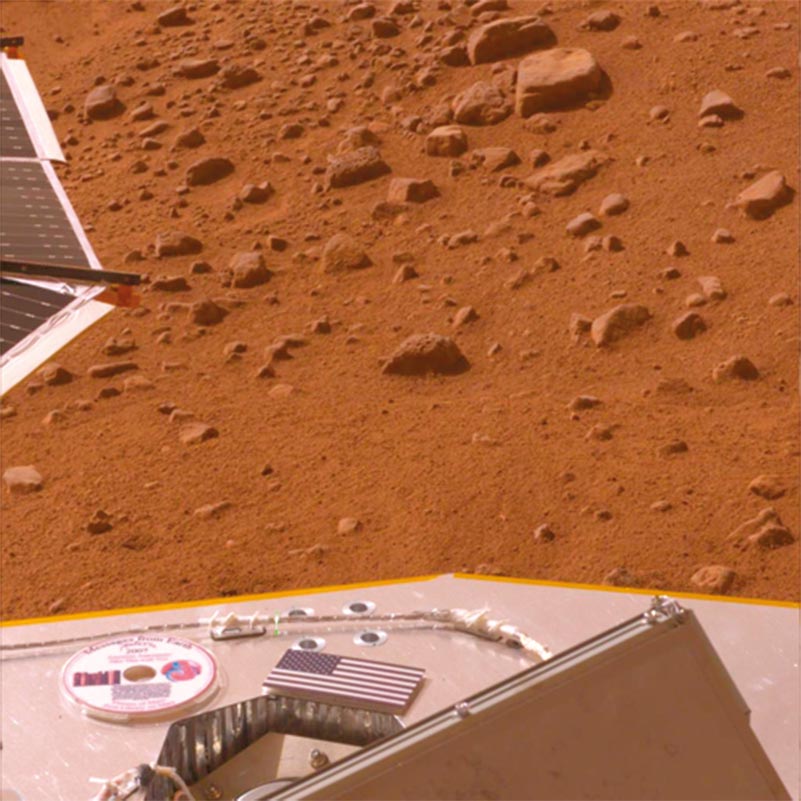 The Phoenix spacecraft lands on Mars with TPS’s archival disc containing names of Planetary Society members and Visions of Mars, the first “library” on Mars, including notable fiction and nonfiction books, artwork, and essays about Mars. 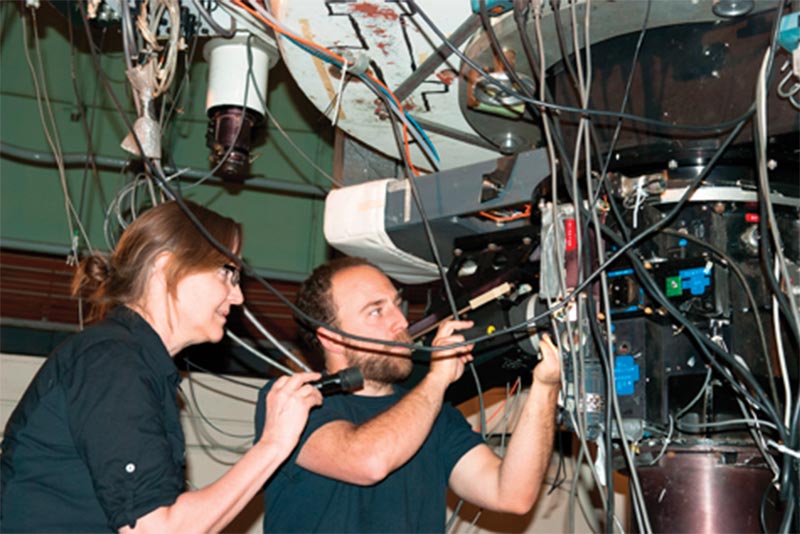 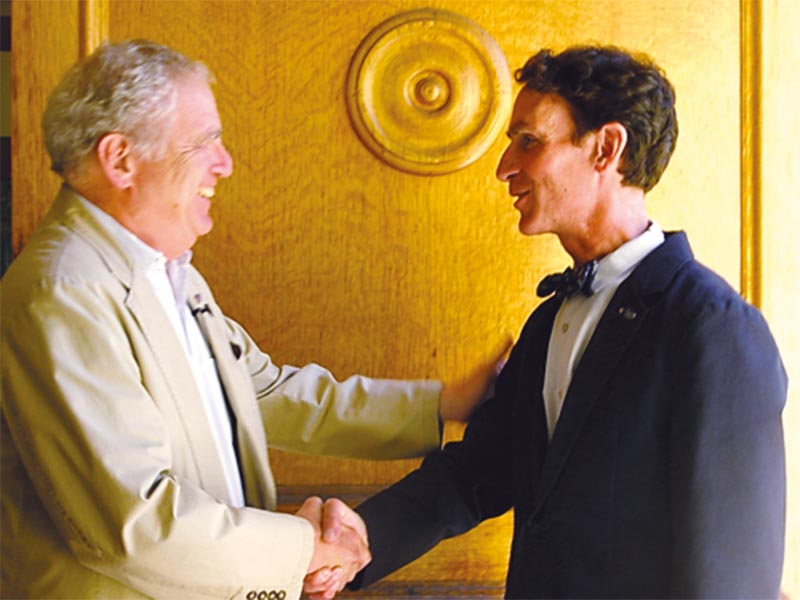 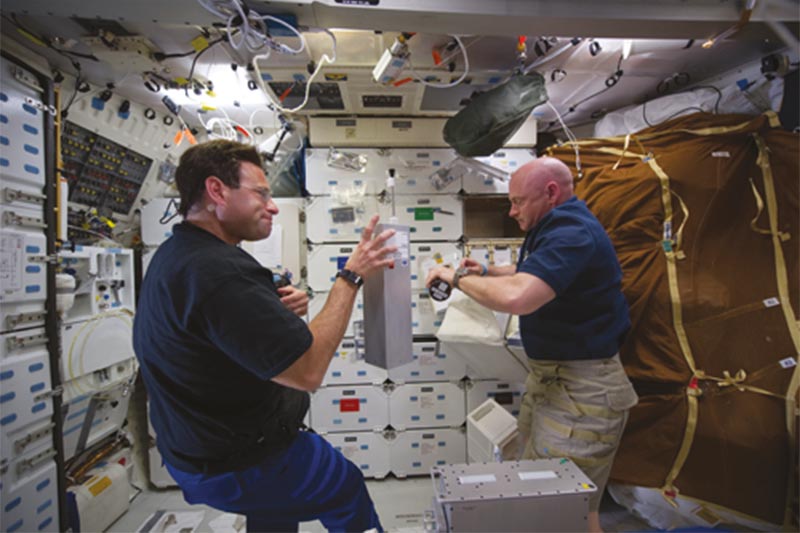 LIFE microorganisms are tested on shuttle Endeavour’s last flight. Later in 2011, the LIFE capsule launched aboard Russia’s Phobos Grunt mission, but a rocket failure led to the spacecraft reentering Earth’s atmosphere and crashing in the Pacific Ocean. 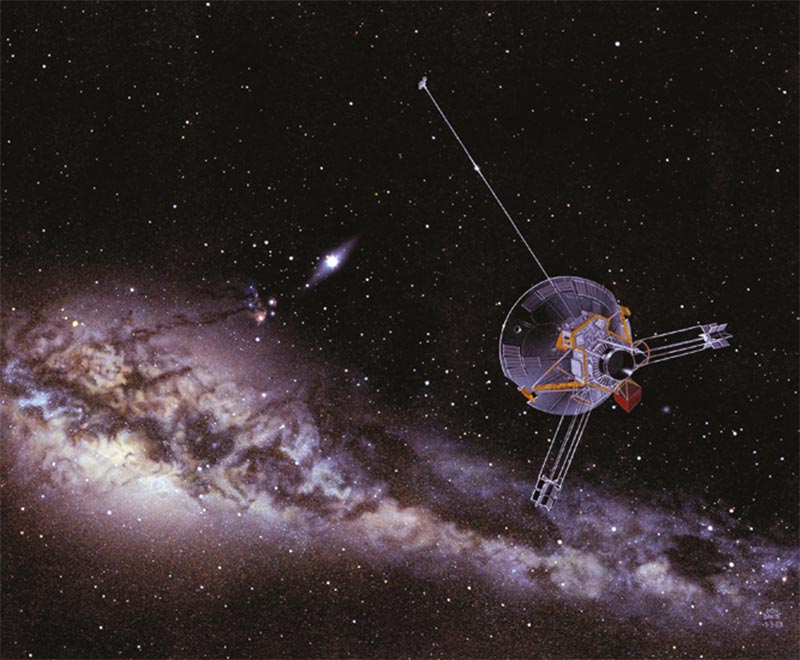 Pioneer Anomaly solved. Thanks to the support of Planetary Society members, scientists solved a solar system mystery that perplexed people for more than 20 years. 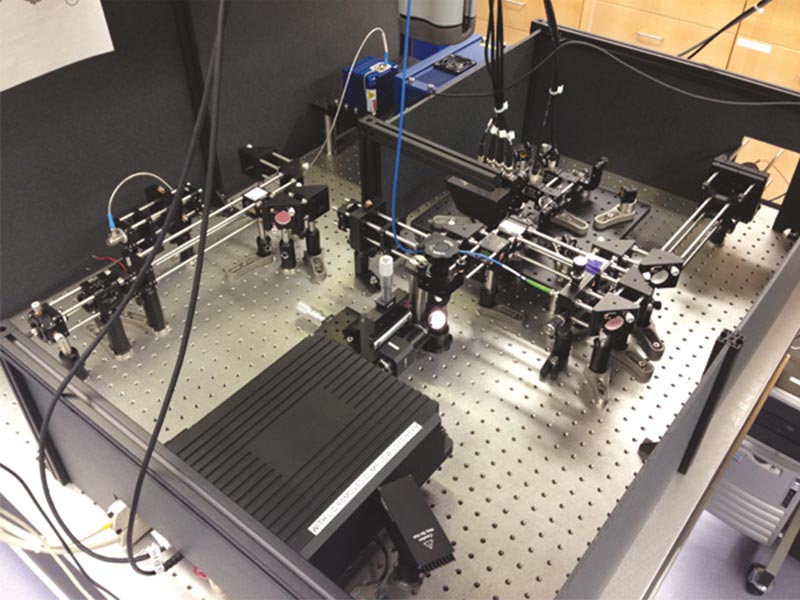 Funding begins for the Exoplanet Laser, a cutting-edge calibration system for telescope spectrographs to help in the search for other worlds. 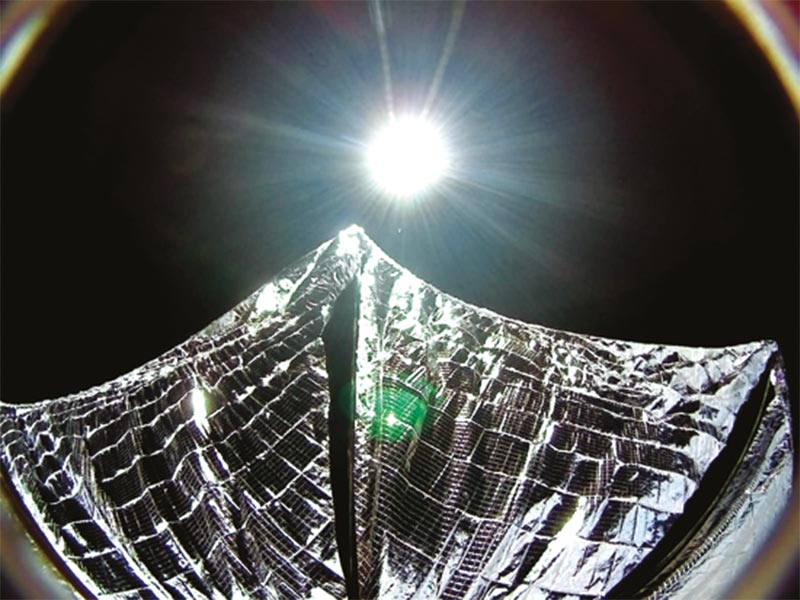 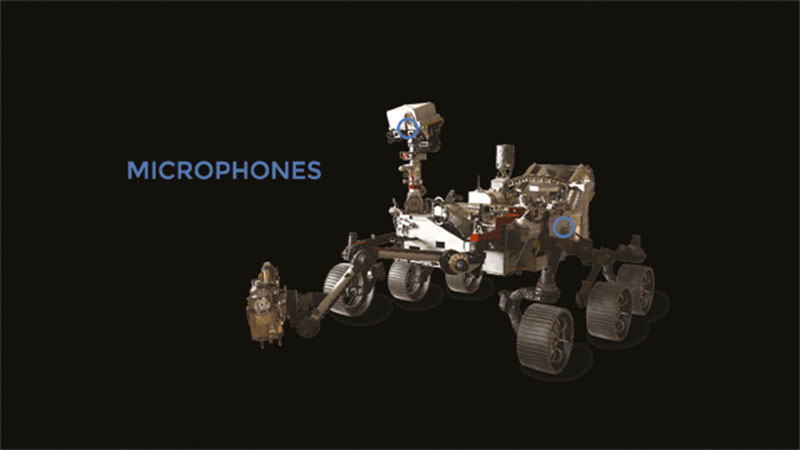 NASA announces that two microphones will fly on the Mars 2020 Rover. The Planetary Society began advocating for, and working on, early Mars microphones beginning in 1996. 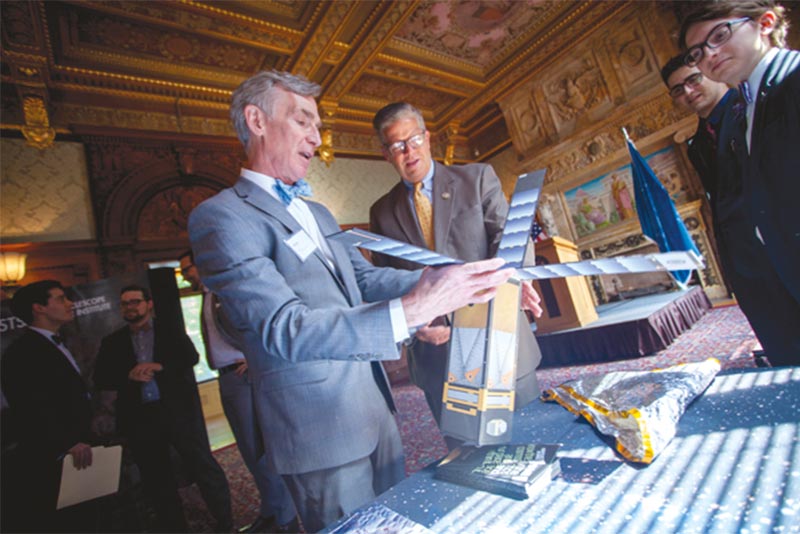 The Society helps form the influential Planetary Science Caucus with members of the 115th Congress of the U.S. 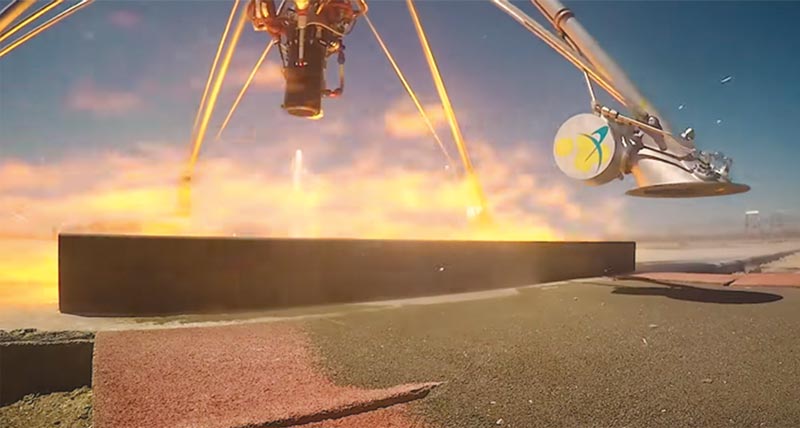 Testing for PlanetVac, an innovative Society-sponsored surface collection method, began in California’s Mojave Desert. NASA has since selected PlanetVac for inclusion on a future lunar mission. 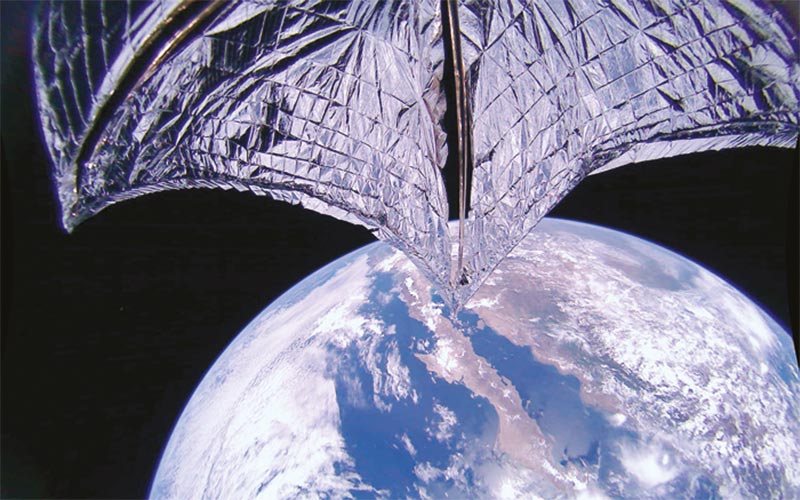 Planetary Society organizes first annual Day of Action, where 100 members from 25 US states met with congressional officials to show their support for space exploration.

LightSail® 2, our greatest shared achievement, is the first small spacecraft to demonstrate solar sailing. The mission, which helps pave the way for future solar sailing, was funded entirely by Planetary Society members and supporters. 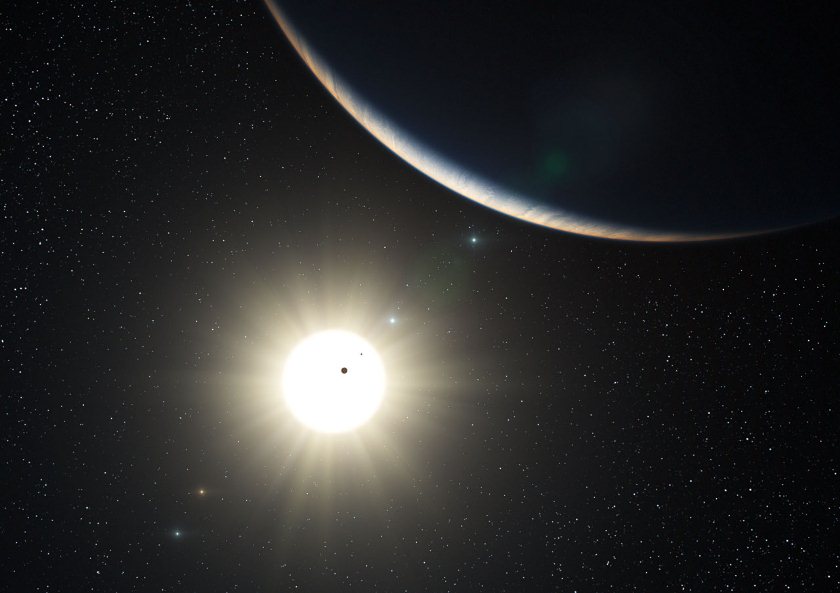 For 40 years, dedicated members like you have been shaping our future in space. Working together, there is no limit to what we can do!

Donate to The Planetary Society

Together we will create a future in space exploration.