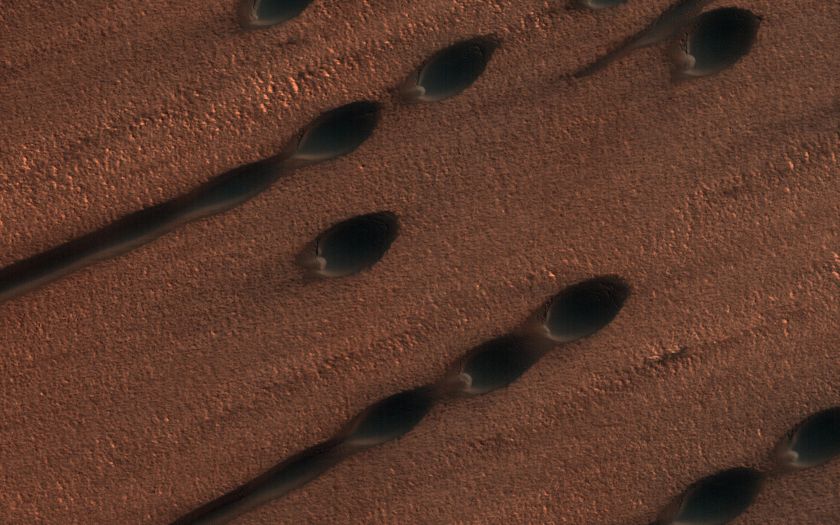 This snapshot from NASA's Mars Reconnaissance Orbiter shows features that almost look like hoof prints on the Martian surface. They are, in fact, giant sand dunes. Images like these can teach Mars scientists about wind patterns in the planet’s thin atmosphere. 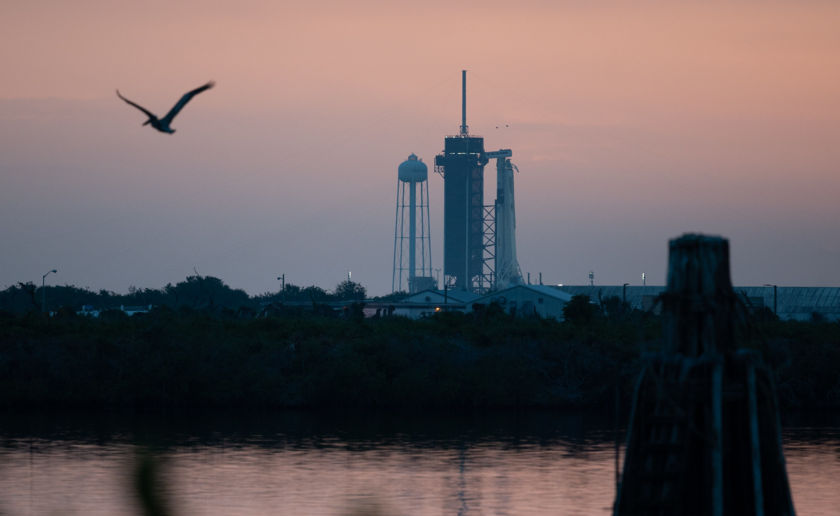 SpaceX's Falcon 9 rocket and Crew Dragon spacecraft sit on the launch pad the morning of 27 May 2020, prior to the first launch attempt of NASA astronauts Robert Behnken and Douglas Hurley to the International Space Station.

Bad weather forced the postponement of SpaceX’s Crew Dragon launch on Wednesday. SpaceX and NASA will try again to launch astronauts Bob Behnken and Doug Hurley on the first crewed commercial flight to the International Space Station on Saturday, 30 May at 12:22 p.m. PDT / 3:22 p.m. EDT / 19:22 UTC. Watch it live with us, and read our guide to this historic event.

Scientists using the Very Large Telescope at the European Southern Observatory in Chile have independently confirmed the existence of Proxima Centauri b, a planet orbiting the closest star to Earth. Discovered in 2016, Proxima Centauri b is located just more than 4 light-years away. The planet lies in the habitable zone of its star—the not-too-hot, not-too-cold region where liquid water can exist—and may only be slightly bigger than Earth. Learn more about how and why we study exoplanets.

Long-term studies of samples collected by the Mars Curiosity rover at Gale Crater show that some of the minerals in the area may have formed under an ice-covered lake. Mars used to be warm and wet, but did it stay that way long enough for life as we know it to take hold? The new findings could mean early Mars was prone to cold stages sandwiched between warmer periods, or the minerals could have formed after Mars lost most of its atmosphere and began to turn permanently cold. Learn why and how we study Mars at planetary.org/mars.

A Japanese cargo ship loaded with more than 4 tons of supplies, water, and other hardware arrived at the International Space Station, prior to Bob Benkhen and Doug Hurley’s Crew Dragon launch. Among the equipment for the crew to unpack: 6 new lithium-ion batteries that will be installed on future spacewalks as part of ongoing upgrades to the station’s power systems. Learn about the ISS at planetary.org/iss. 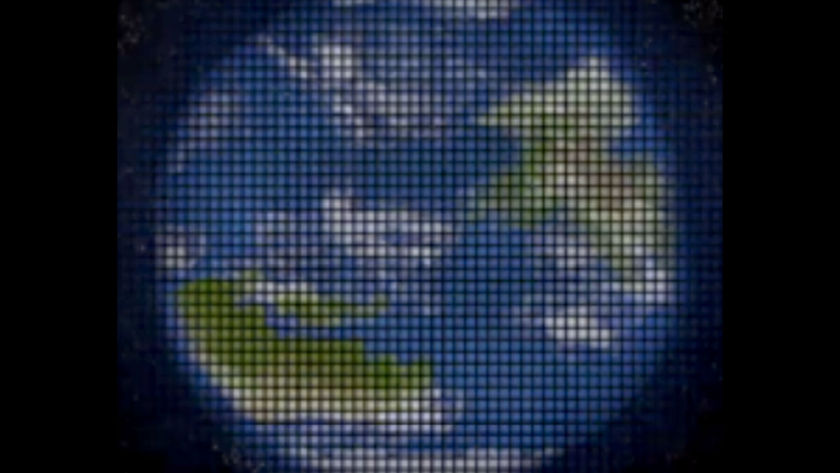 This simulated image of an Earth-like exoplanet shows the potential imaging capability of the NASA-backed Solar Gravity Lens telescope project.

A group of researchers says it may be possible to capture images of Earth-like exoplanets sharp enough to see continents, oceans, and clouds (as pictured in the simulated image above). Doing so would require placing a spacecraft farther away from Earth than any previous space probe. Getting to such a distant destination would require solar sailing—the technology demonstrated by The Planetary Society’s LightSail 2 mission. If it works, we might be able to see features on an exoplanet’s surface just 10 kilometers across.

As Venus wraps up the fantastic show it’s been giving us for the past month, Jupiter and Saturn prepare to take center stage. Spot them late at night this week, and prepare for better visibility later in June. 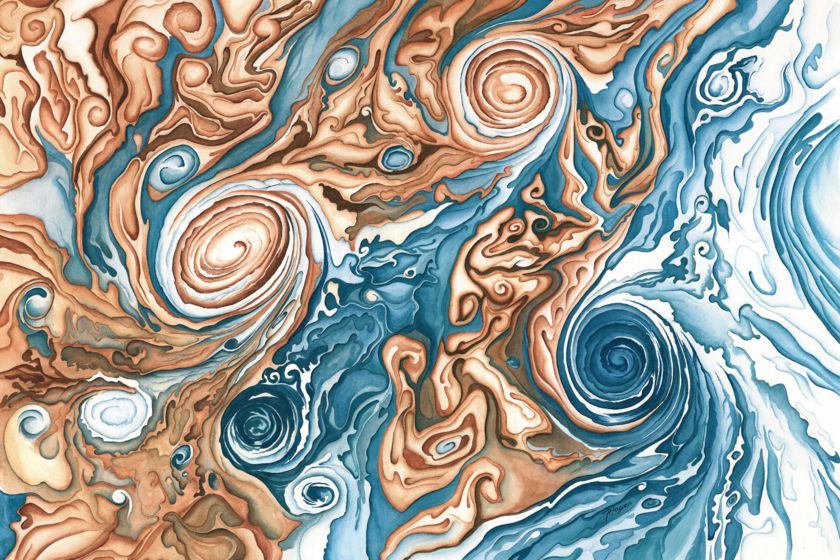