Beyond the horizon,
over the the next hill,
that's where we make discoveries
that's the new frontier.
It is in us to look farther and deeper.
It's deep within us
That's why we are all here.

-- Bill Nye, "Beyond the Horizon" by melodysheep

Pasadena, CA (October 24, 2015) -- Closing out The Planetary Society's 35th Anniversary celebration in Pasadena, melodysheep's new Symphony of Science music video, "Beyond the Horizon," echoed the night's theme: there's more to explore. In a year marked by space exploration landmarks -- from the historic New Horizons Pluto Flyby, to steps to get humans to Mars by the 2030s -- the event celebrated past visionaries, present leaders and the role new generations play in planetary science discoveries.

"Part of the success of the human species has always been our drive to explore, to see what's beyond the horizon," said Nye. "For 35 years now, The Planetary Society has empowered citizens of Earth to participate beyond the horizon of space, to look up and out into the cosmos. We look forward to many more years of discovery."

"Every day, Neil deGrasse Tyson inspires this and the next generation of explorers," Nye explained. "He encourages us all to use the process of science to ask questions, to seek answers to nature's mysteries, to keep searching, to know the cosmos and our place within it. Neil inspires the students among us today, who will carry on with the search for life on Mars and Europa. They will solve cosmic mysteries that many of us have yet to even imagine. It's an honor to know him."

The event was held at The Civic Auditorium in Pasadena, Ca. Earlier that day, Nye and members of The Planetary Society Board of Directors hosted a building dedication ceremony at The Society's new headquarters nearby. A Family Space Fair followed, featuring author book signings, activities for children and tours of the new office space.

Find your place in space
Space is vast and unexplored
There's a lot of work to do.

Neil deGrasse Tyson, "Beyond the Horizon" by melodysheep 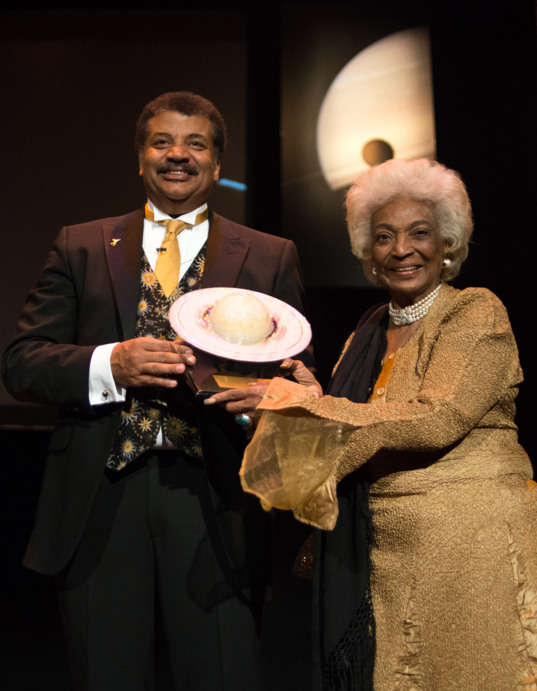 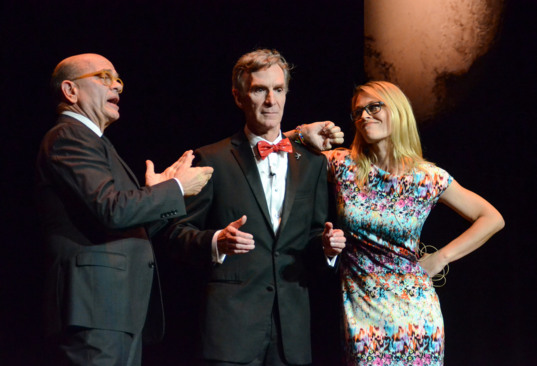 Robert Picardo and Jeri Ryan reveal that Bill Nye is a hologram at The Planetary Society's 35th anniversary More to Explore event. 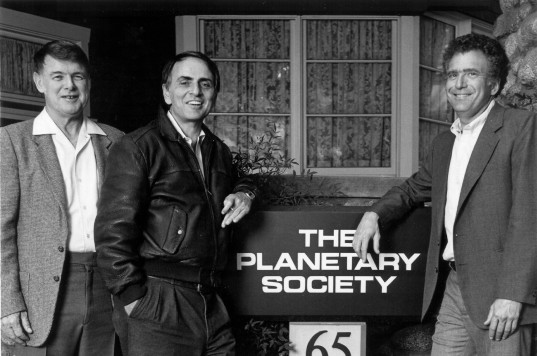 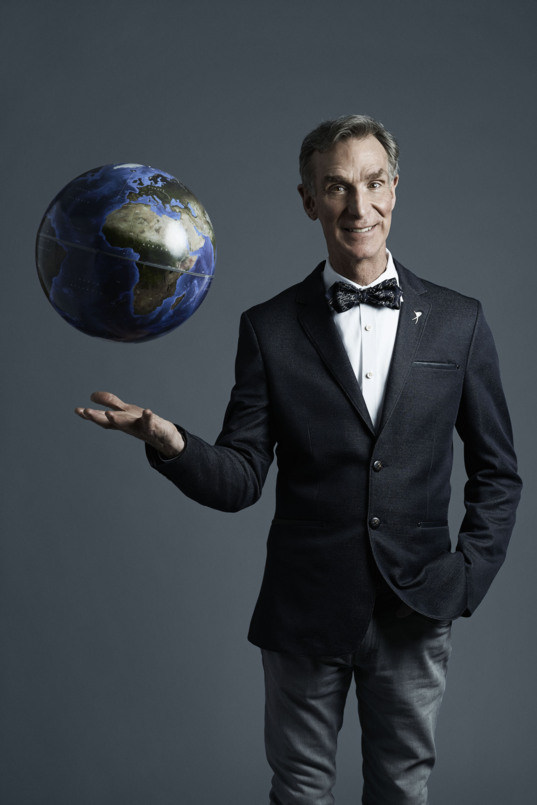 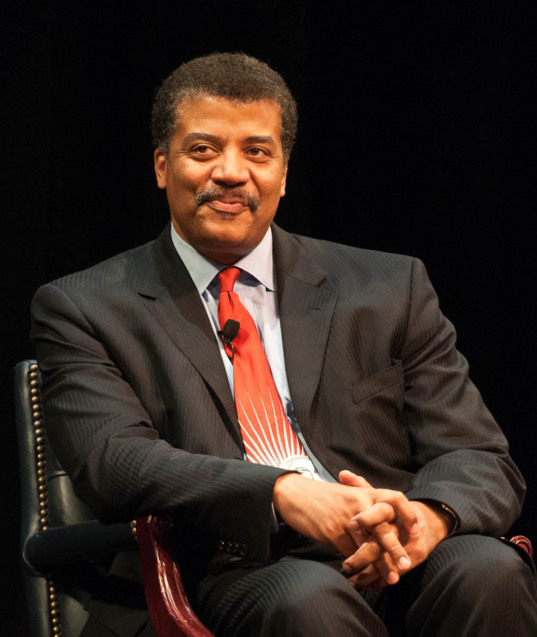 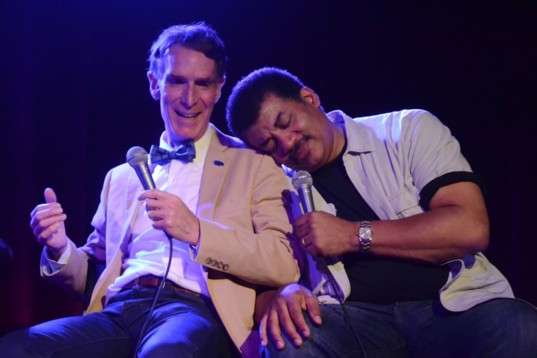 Bill Nye and Neil deGrasse Tyson at a StarTalk Radio event in 2012.

The Planetary Society co-founder Louis Friedman shares how he, Carl Sagan, and Bruce Murray formed the Society in 1980:

Beyond the Horizon, Symphony of Science Video by melodysheep: