We are pleased to provide comprehensive multimedia resources to support your New Horizons reporting process. Please find and use the following resources in our digital media kit: articles, biographies, video, high-resolution photography for print and online purposes, and background information.

In addition to these resources, interviews with Planetary Society spokespeople are available upon request. To schedule an interview, or to be added to our media mailing list, please contact our Director of Communications Erin Greeson at erin.greeson@planetary.org or +1-626-793-5100.

All press materials are provided by The Planetary Society, unless otherwise credited.

Nearly ten years after its launch, the New Horizons spacecraft will reach its closest encounter with Pluto on July 14, 2015. NASA and the world science community will celebrate the landmark at the Applied Physics Laboratory (APL) at Johns Hopkins University, as well as at “PlutoPalooza” events around the world.

What to expect when you're expecting a flyby: Planning your July around New Horizons' Pluto Pictures (version 2)

Three months ago, I posted an article explaining what to expect during the flyby. This is a revised version of the same post, with some errors corrected, the expected sizes of Nix and Hydra updated, and times of press briefings added.

What's going on with our robotic planetary missions? In February I count more than 20 planetary spacecraft exploring six targets beyond Earth or cruising to new destinations. 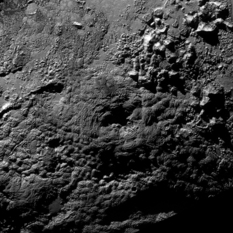 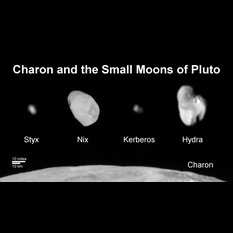 Pushing Back the Frontier: How The Planetary Society Helped Send a Spacecraft to Pluto

It took 16 years and five spacecraft designs to get a mission to Pluto. The Planetary Society was there through it all, always striving to help NASA push back our solar system's frontier.


Casey is the public face of The Planetary Society's efforts to advance planetary exploration, planetary defense, and the search for life. He is a trusted expert in space policy and works to demystify the political and policy processes behind space exploration.


Emily Lakdawalla is an internationally admired science communicator and educator, passionate about advancing public understanding of space and sharing the wonder of scientific discovery. 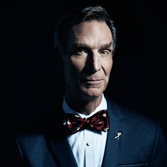 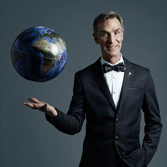 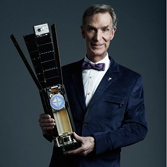 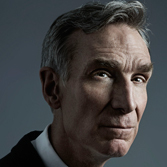 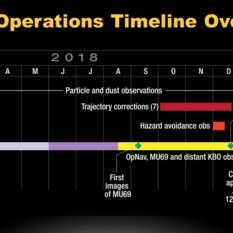 Timeline of New Horizons operations leading up to and just after the New Year's 2019 encounter with Kuiper Belt object 2014 MU69. 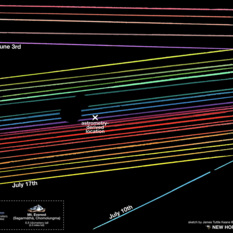 On three occasions in June and July 2017, New Horizons mission team members attempted to track a small, distant Kuiper Belt object, 2014 MU69, as it passed in front of a star – an event known as an occultation. The colored lines mark the path of the star as seen from different telescopes on each day; the blank spaces on those lines indicate the few seconds when MU69 blocked the light from the star. Scientists are using these observations to craft a picture of MU69 and any companion bodies. This diagram was drawn before the discovery of a few bugs in the astrometry software. Fixing those bugs and improvements in Hubble image reduction brought the main body of MU69 closer to its astrometry-predicted position and brought the single SOFIA "blip" closer to the main body. 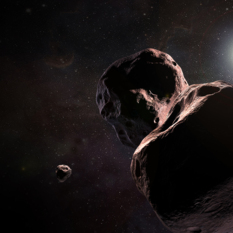 A time-lapse of several images acquired on one Juno orbit demonstrates the direction of circulation around a light-hued storm in one of Jupiter's light-colored belts.