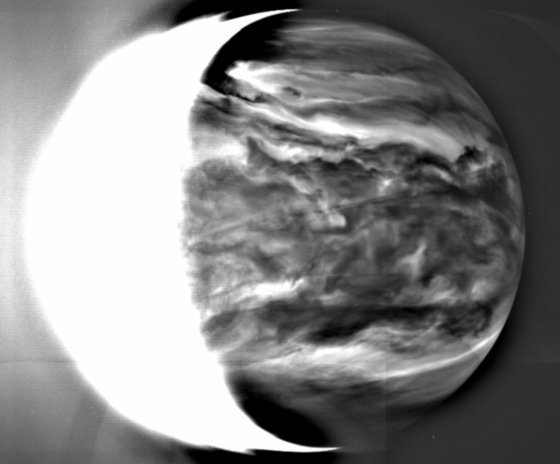 Akatsuki took this photo of cloud patterns on the nightside of Venus on March 25, 2016 from a distance of about 100,000 kilometers. The IR2 camera sees at a wavelength of 2.26 microns, a wavelength at which Venus' hot lower atmosphere radiates. This infrared light is blocked by clouds in some places but not others, yielding an image of the clouds in silhouette. When combined with data from other wavelengths and more images taken over time, Akatsuki scientists will be able to watch the three-dimensional motion of Venus' atmosphere. 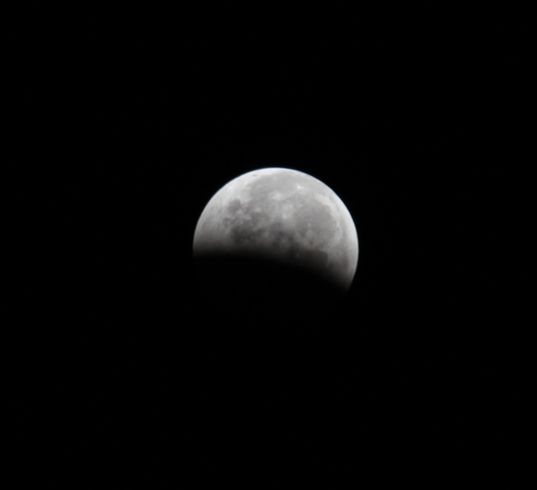 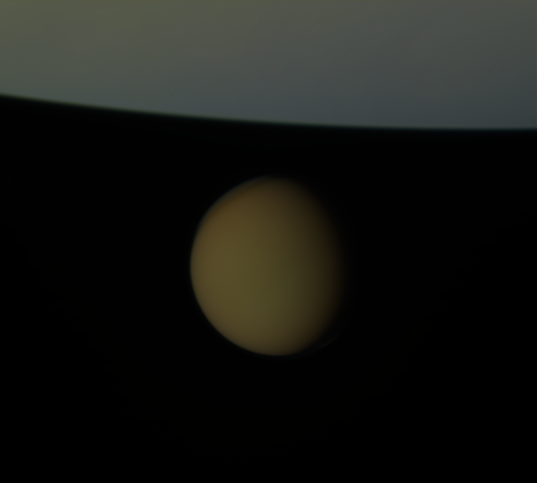 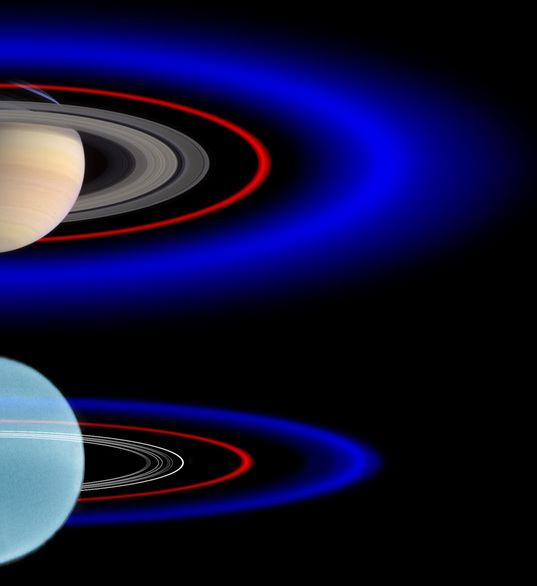 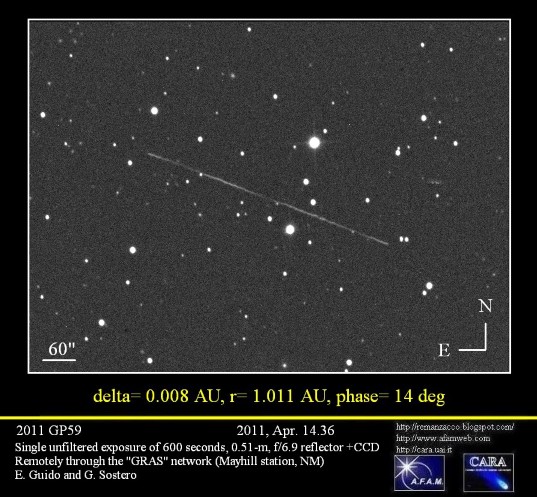