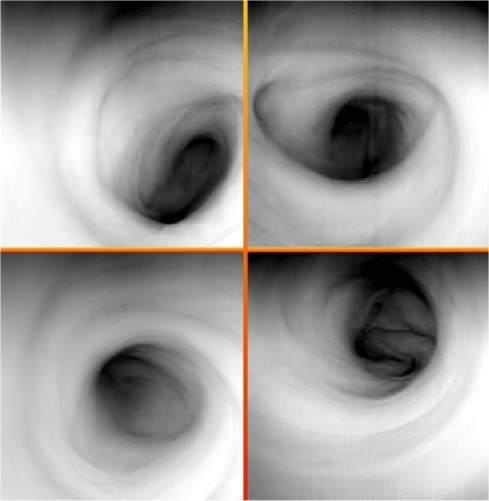 Venus' south polar vortex changes over time in complicated patterns. These are just four snapshots from Venus Express' observations of the strange feature. They were taken by the VIRTIS camera at a near-infrared wavelength of at 3.8 microns. The images show the temperature of the cloud top at an altitude of about 65 kilometers. Darker regions correspond to higher temperatures and thus lower altitudes. The center of the vortex, at a temperature of about 250 Kelvins (-25 C / 20 F), is the deepest zone, exhibiting the highest temperatures.

Original image data dated on or about September 23, 2010 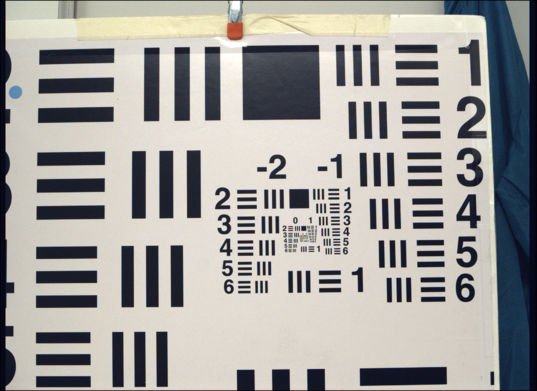 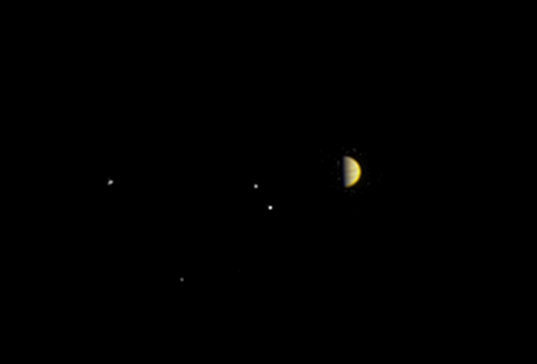 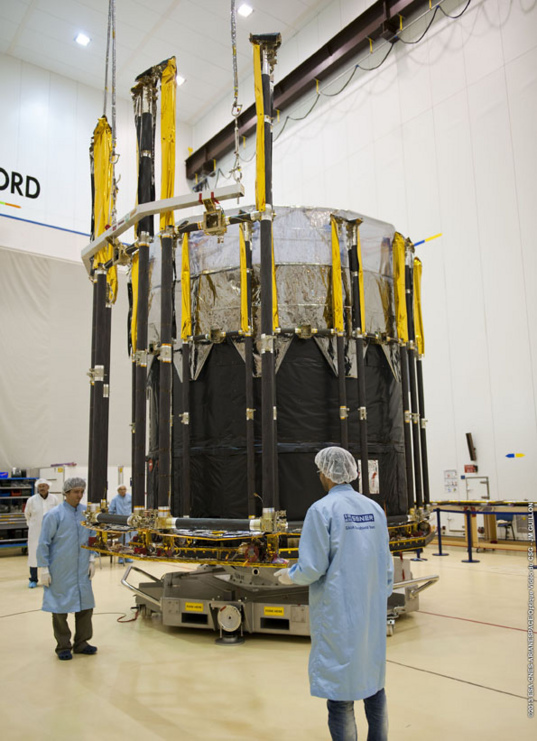 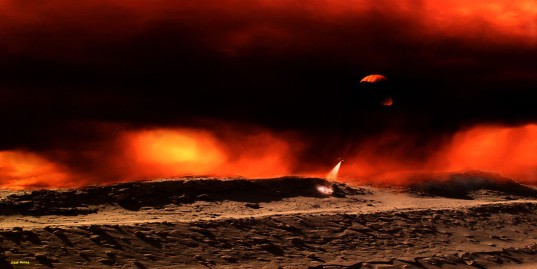 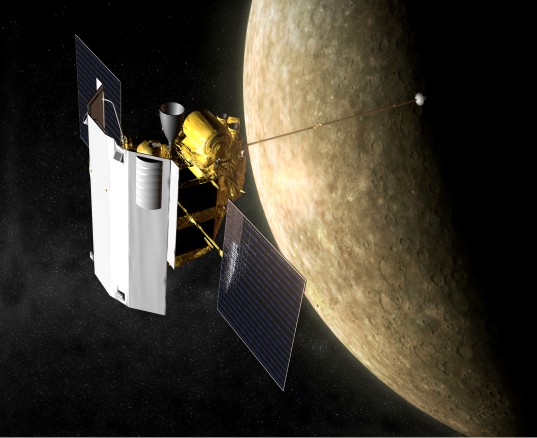