Emily Lakdawalla and Loren A. Roberts for The Planetary Society

Venus Express orbited Venus from 11 April 2006 to 18 January 2015. Its Venus Monitoring Camera (VMC) had 4 ultraviolet to infrared filters that enabled it to probe from the surface to an altitude of 70 kilometers (43 miles), above the clouds. Its Visible and Infrared Thermal Imaging Spectrometer (VIRTIS) had hundreds of channels and saw all levels of Venus’ atmosphere, from 0 to 120 kilometers (0 to 75 miles). Akatsuki arrived on 7 December 2015, bringing an ultraviolet imager (UVI), a pair of near-infrared cameras (IR1 and IR2), and one longwave infrared camera (LIR). UVI sees the daytime upper clouds in reflected sunlight. LIR sees the upper clouds’ radiant heat at a wavelength where there is little incoming solar energy. IR1 sees sunlight reflecting from the middle clouds on the dayside–and heat emanating from the surface on the nightside. IR2 sees the opacity of the lower clouds as they are silhouetted against heat emanating from the surface and deep atmosphere.

This diagram was created for the September 2019 issue of The Planetary Report.

Original image data dated on or about September 3, 2019 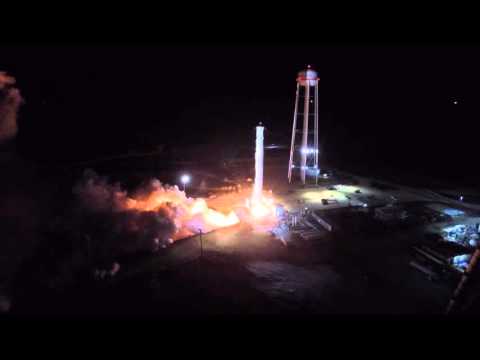 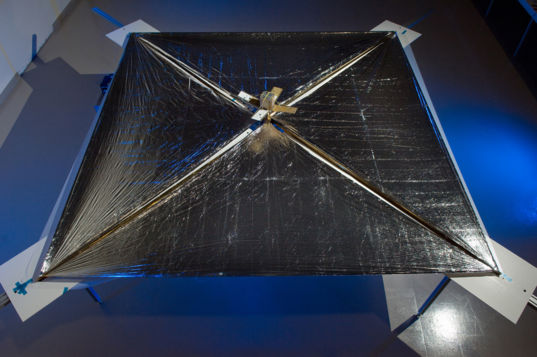 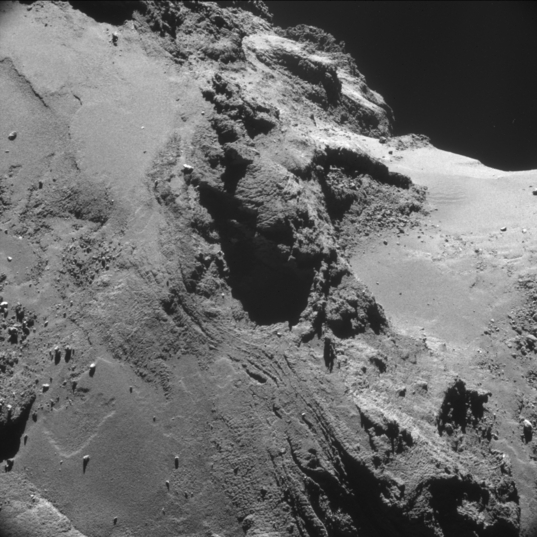 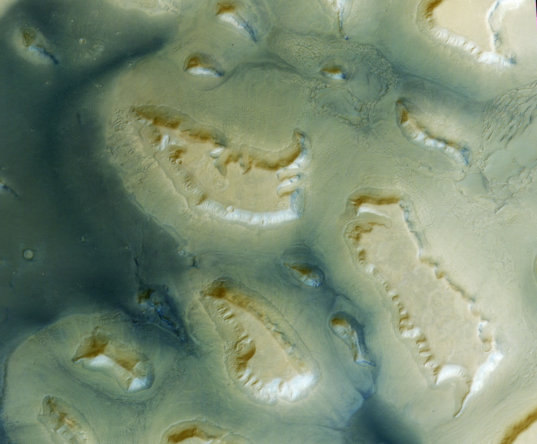 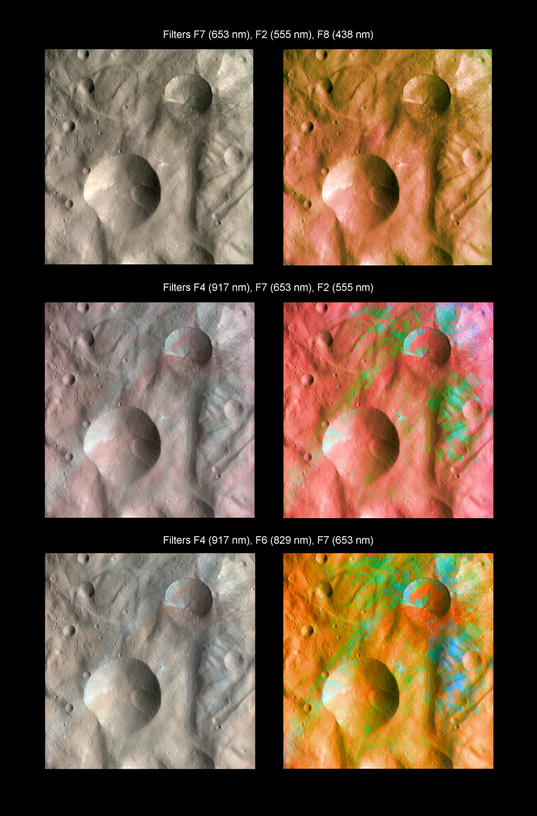