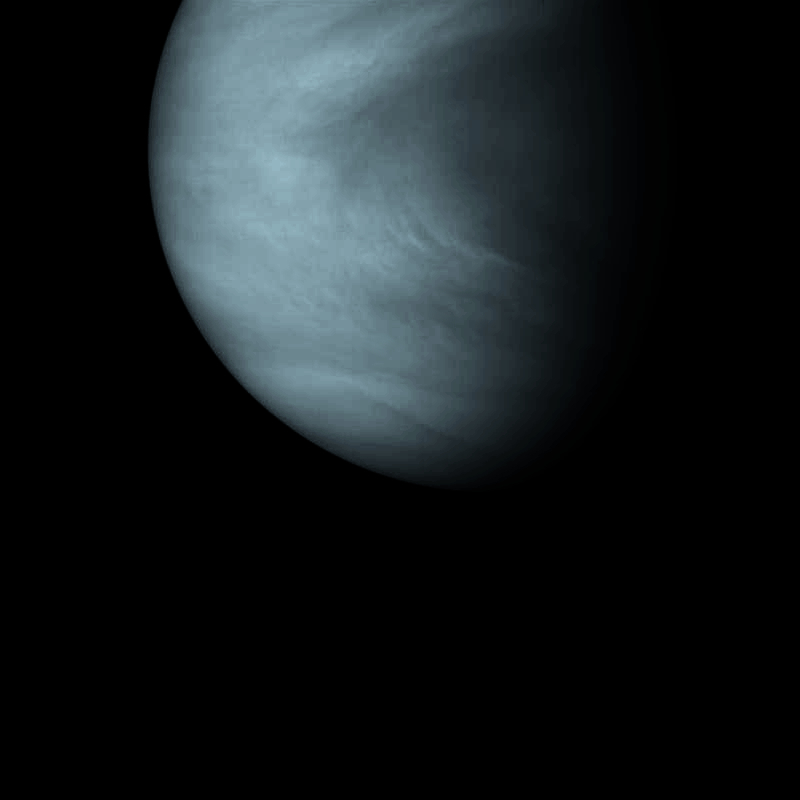 Venus as seen by the Galileo spacecraft as it swung by the planet for a gravitational boost on its way to Jupiter in 1990. The image has been processed to increase contrast and remove minor artifacts. The color is added. 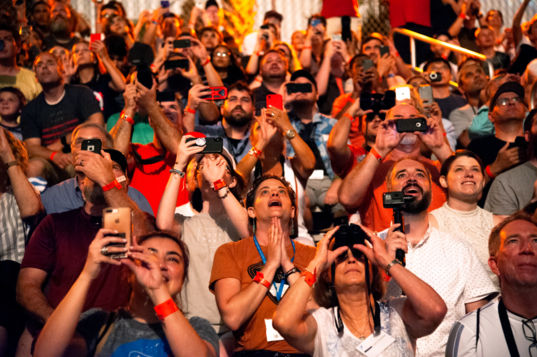 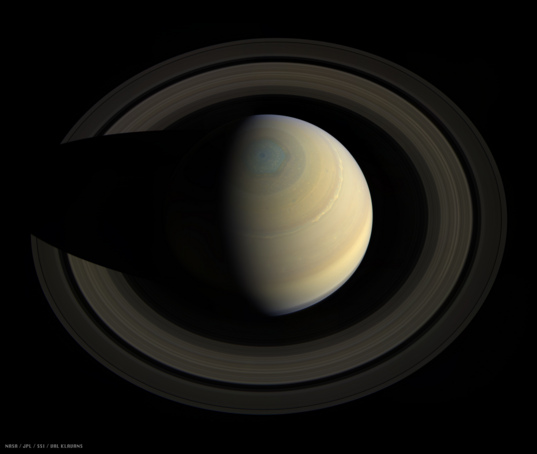 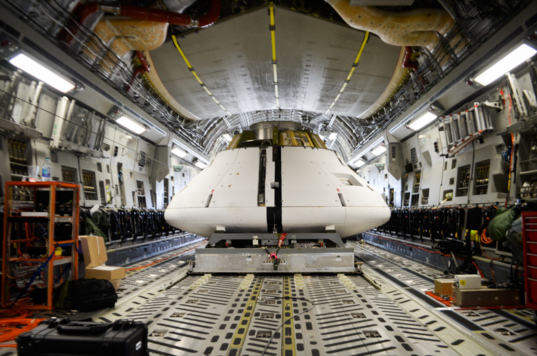 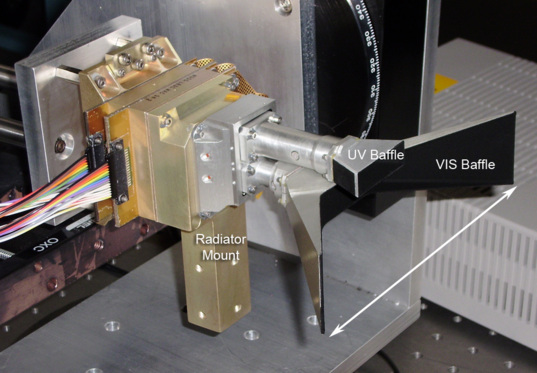 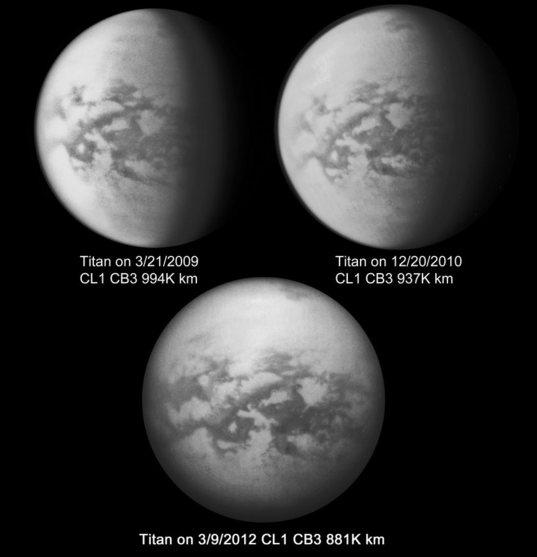