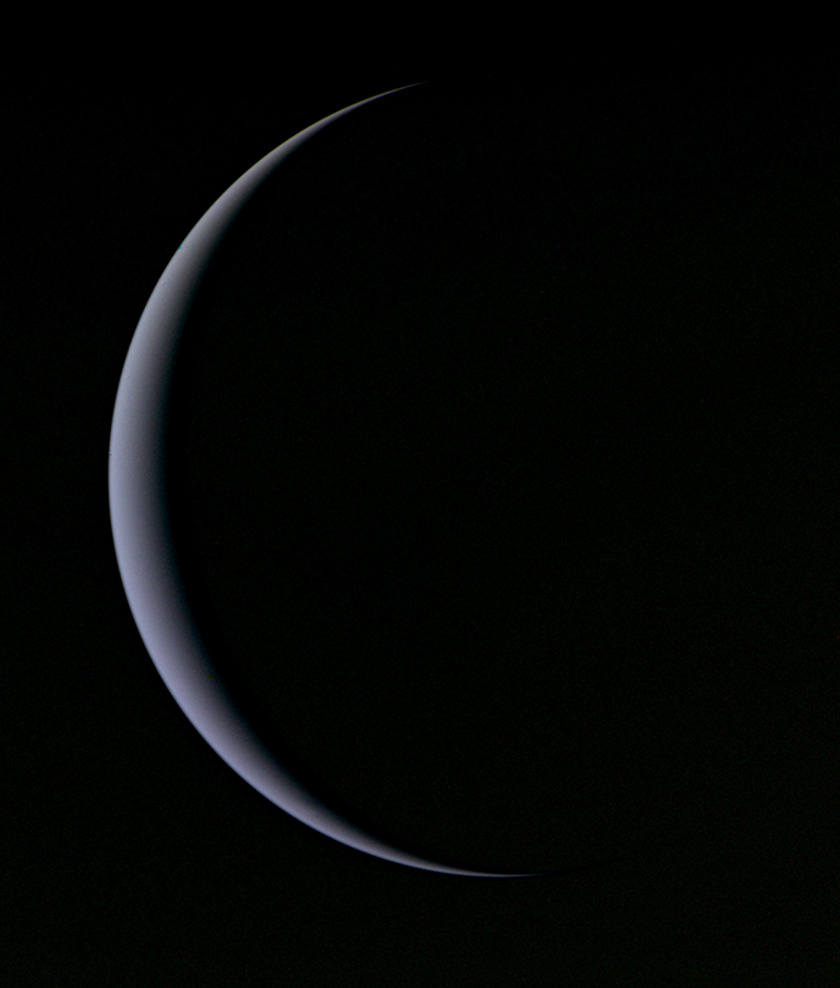 Image is composed of three photos taken through orange, green, and violet filters on February 1, 1986 at about 20:48. Images were flatfielded using a "sky" image taken on the same date. The color of the crescent is fairly subjective.

Original image data dated on or about February 1, 1986 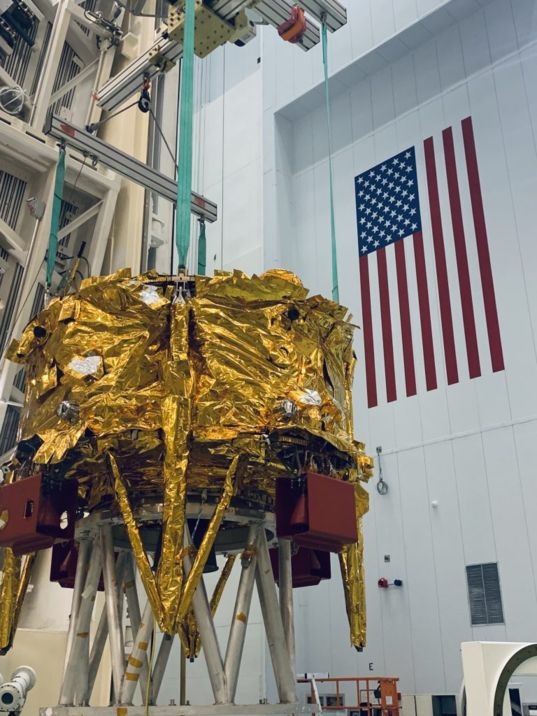 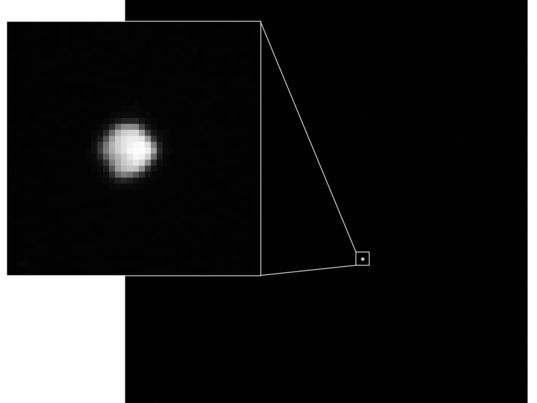 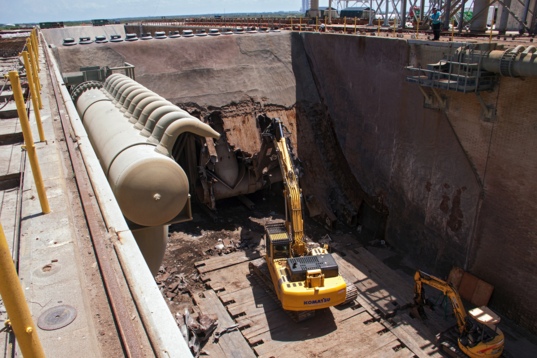