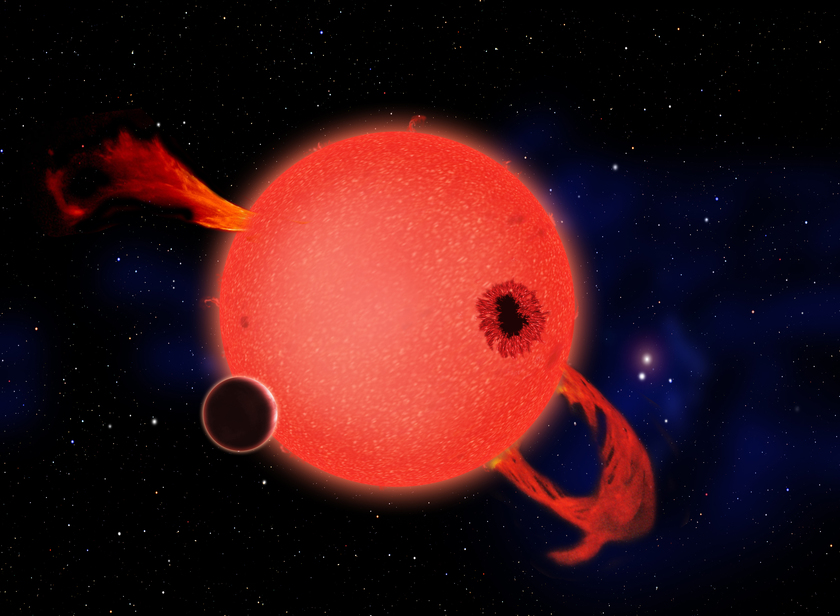 When it's young, a red dwarf star frequently erupts with strong ultraviolet flares as shown in this artist's conception. Some have argued that life would be impossible on any planet orbiting in the star's habitable zone as a result. However, the planet's atmosphere could protect the surface, and in fact such stresses could help life to evolve. And when the star ages and settles down, its planet would enjoy billions of years of quiet, steady radiance.

Transit of the Sun by Deimos, Curiosity sol 2350 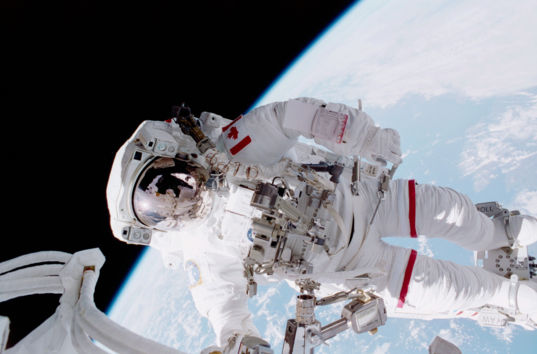 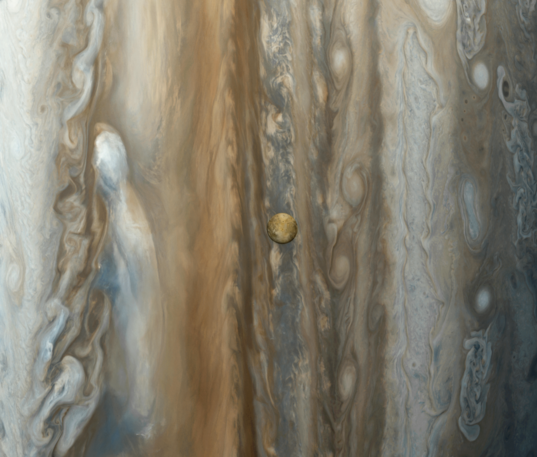 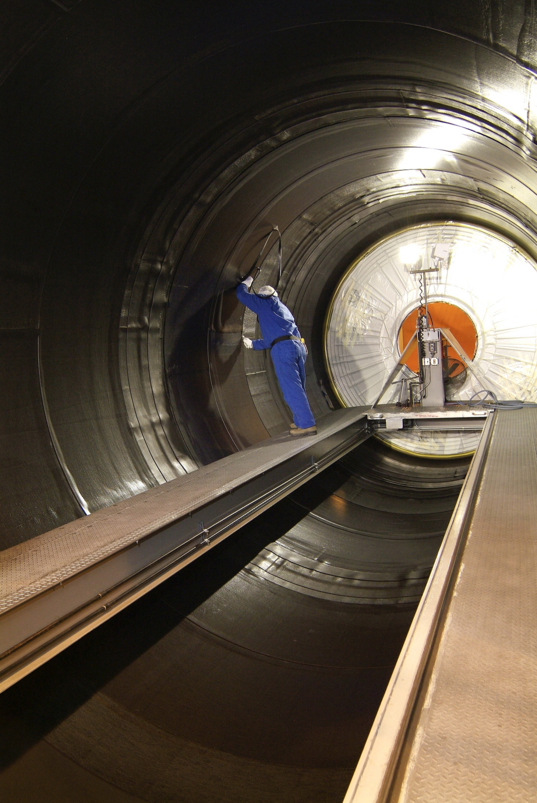 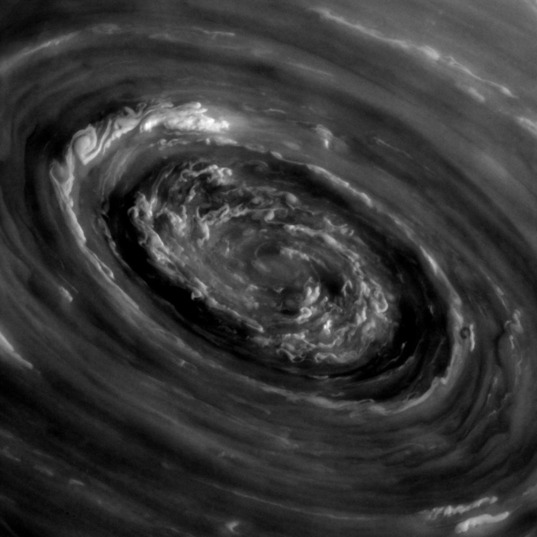