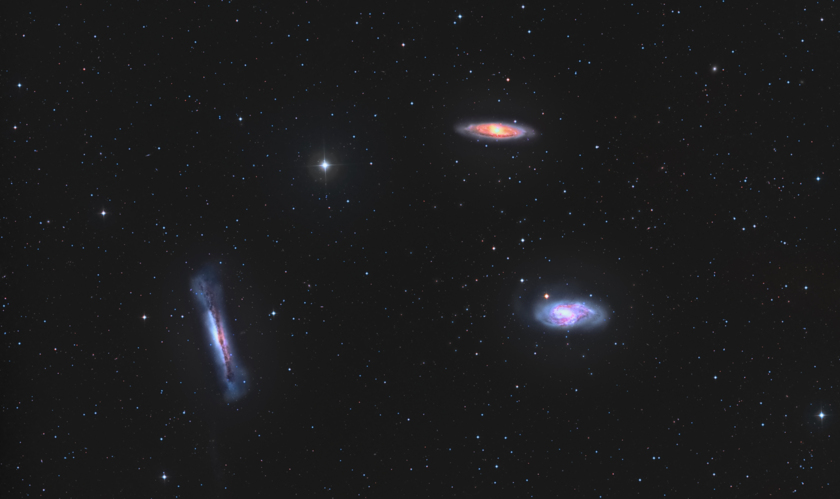 The Leo Triplet, a small group of galaxies about 35 million light-years away in the constellation Leo.

Really happy about this one as it is the first cooperation with an old friend of mine, Gerhard Molinaro. In 2013 Gerhard managed to capture 5 hours' excellent RGB data of M65 & M66, imaged from his Home Observatory in Wagna/Austria. My part was the image processing, and I decided to extend the whole scene to show the complete Leo Triplet, using additional Data from the POSS-II Sky Survey.

all-rights-reserved © This image is copyrighted with all rights reserved. Do not reuse in any way without permission. Contact us to request publication permission from the copyright holder: Oliver Czernetz 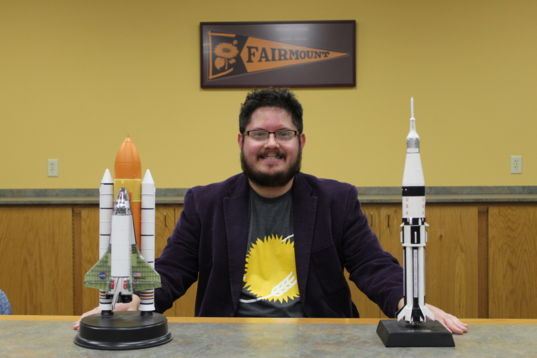 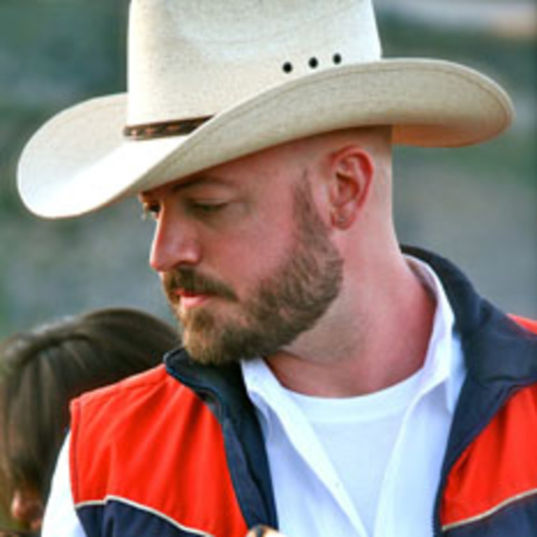 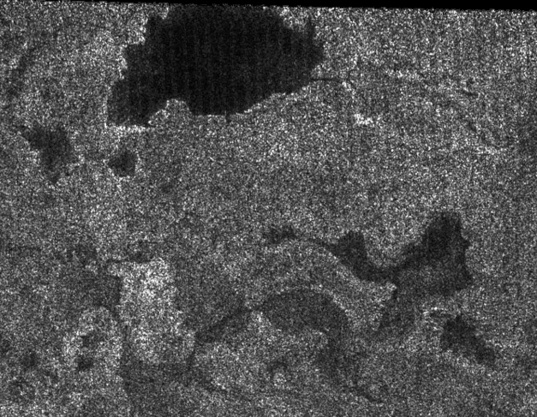 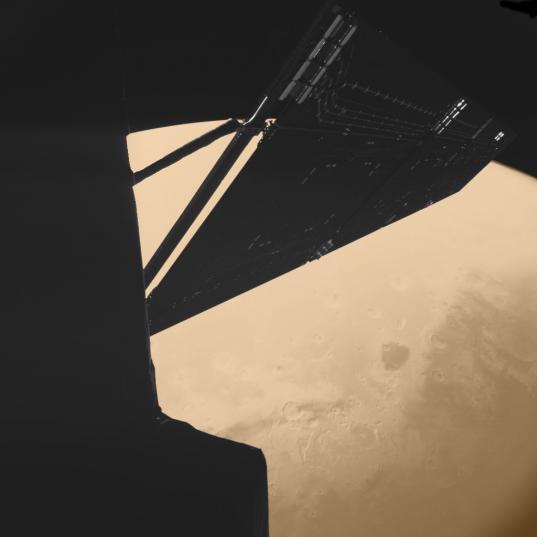