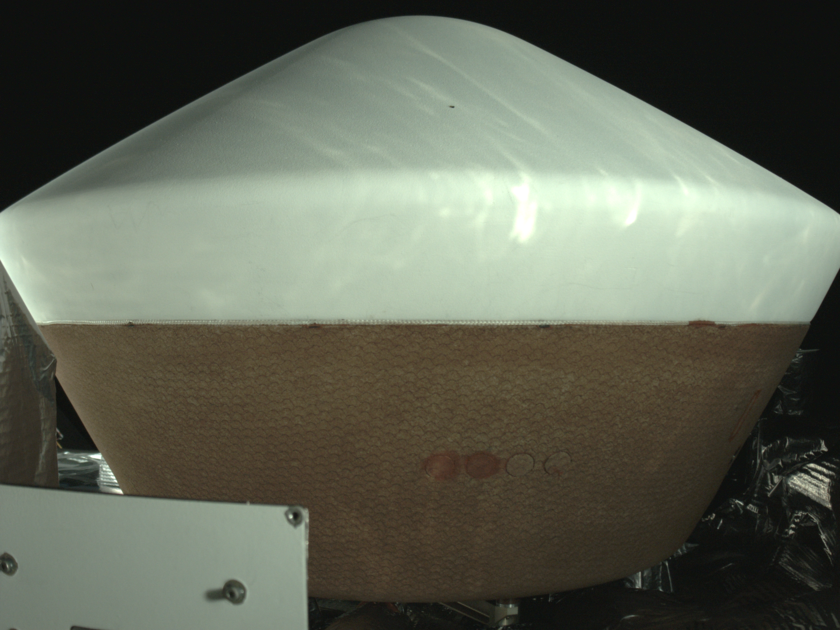 This image of the OSIRIS-REx Sample Return Capsule (SRC) was taken on March 2, 2017, by the spacecraft’s StowCam imager as part of a visual checkout of the SRC conducted six months after launch. A small, dark spot is visible on the surface of the SRC that was not present during the checkout images taken after launch in 2016. Subsequent analysis has shown that this spot is an indentation approximately 2 mm across – the size of a poppy seed – that may have been caused by a particle hitting the SRC during flight. The SRC is the capsule on the spacecraft that will securely stow the sample of asteroid Bennu once it is collected, and it will ultimately detach from the spacecraft and land under parachutes in the Utah desert in 2023. The indentation visible in the image is located on the SRC’s ablative heat shield, which was designed to withstand being hit by particles and the high-speed entry into the Earth’s atmosphere. After further investigation, it was determined that the indentation will not affect the SRC’s performance.

Original image data dated on or about March 2, 2017 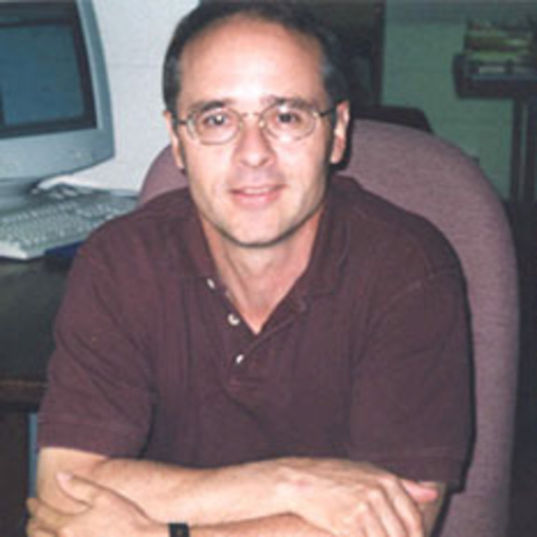 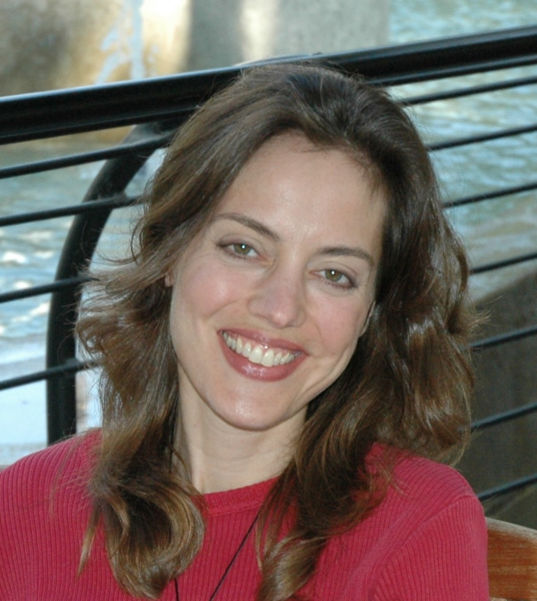 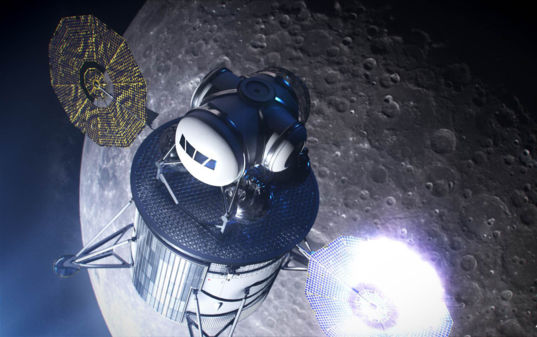 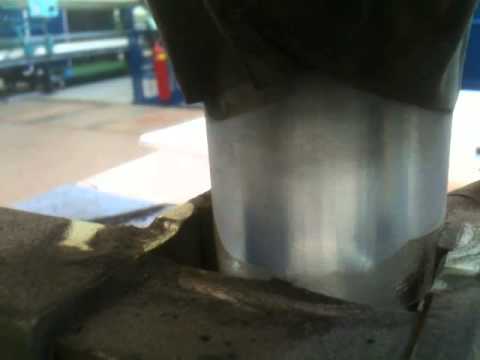 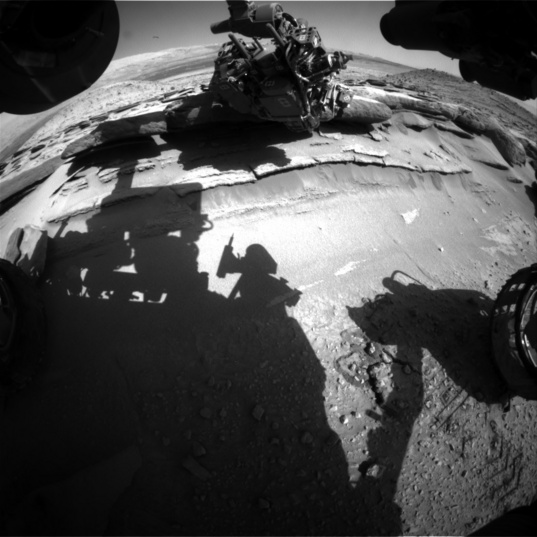 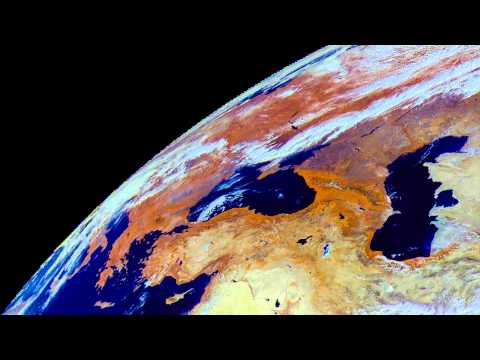