A comparison of two images taken by StowCam on September 22, 2016 and March 2, 2017 shows the mark of a tiny impactor having struck the sample return capsule's heat shield some time in the intervening six months. A detail is shown inset at upper left.

Original image data dated on or about March 2, 2017 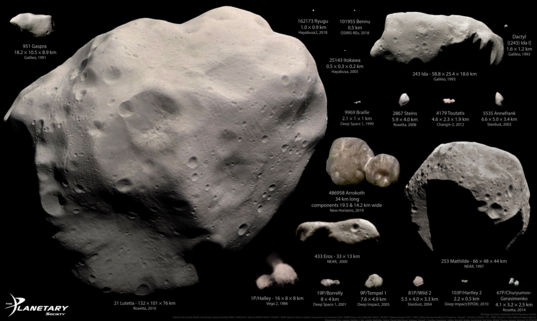 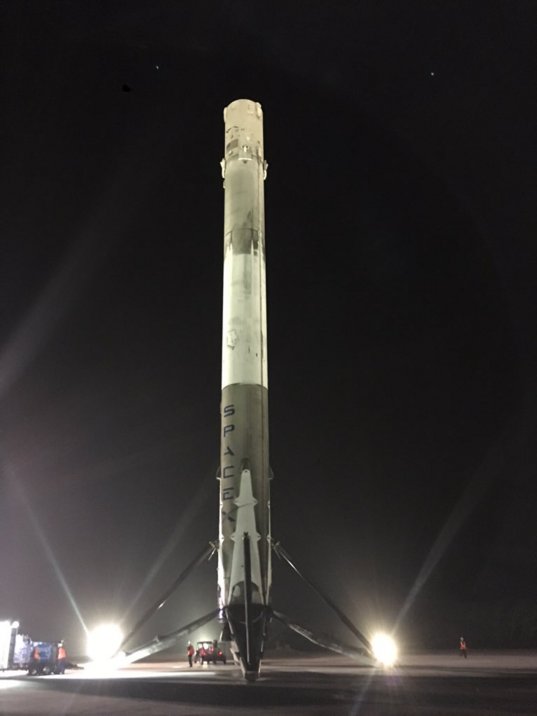 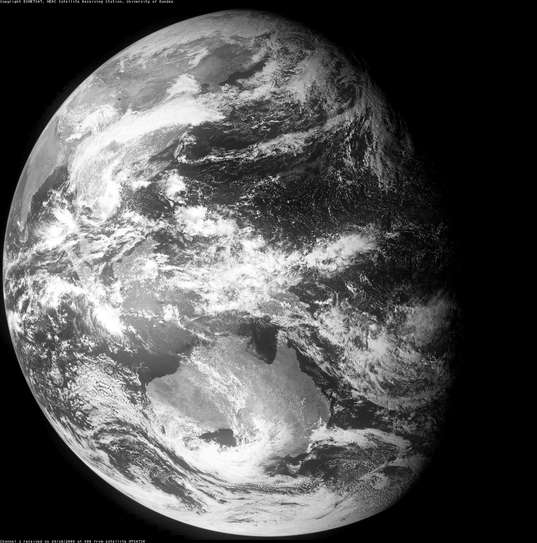 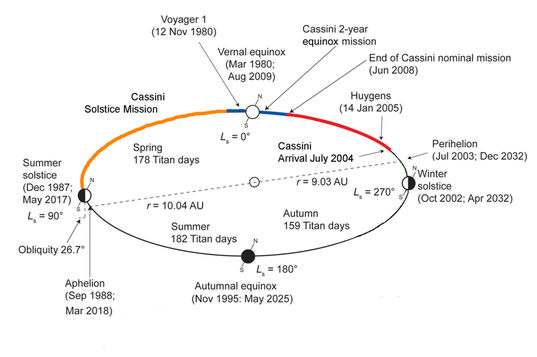