Self-portrait with a comet from 16 kilometers away 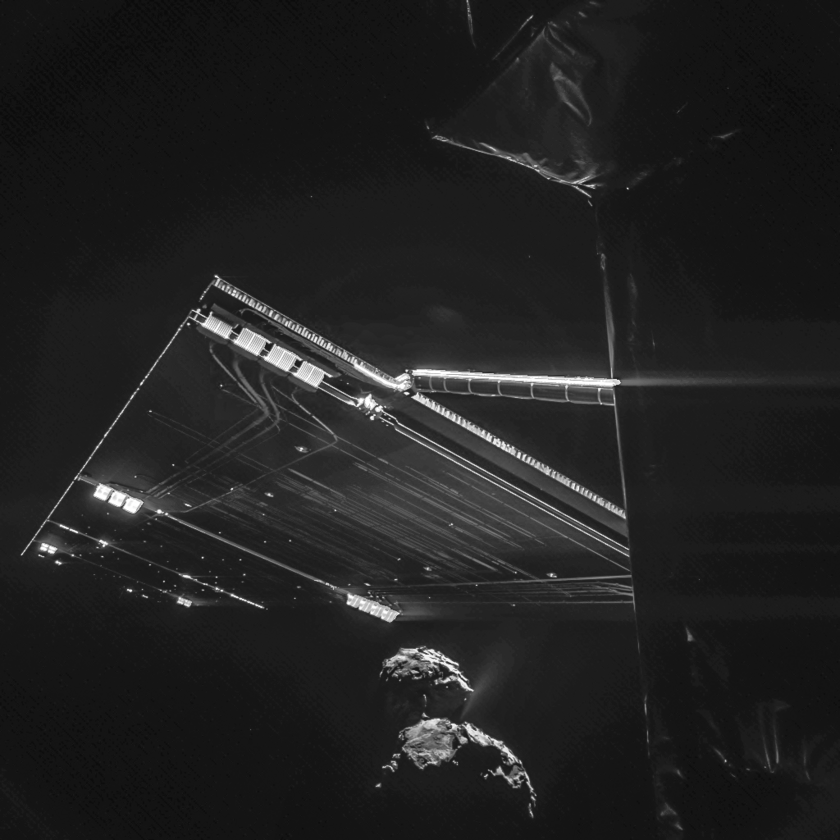 Self-portrait with a comet from 16 kilometers away

The Philae lander, attached to the side of Rosetta opposite its high-gain antenna, has six micro-cameras positioned around its circumference to capture panoramic views of its landing site after it touches down: the CIVA instrument. While Philae is still attached to Rosetta, two of CIVA's cameras are able to see the solar panels -- and sometimes other things, including, in this case, the comet. Churyumov-Gerasimenko was about 16 kilometers away when the spacecraft took this photo. Two images with different exposure times were merged to bring out the sunlit details on the comet in combination with the very faintly lit backside of the spacecraft's solar panels. This image has been rotated 180 degrees from the original so that solar illumination appears to be coming from the top.

Original image data dated on or about October 7, 2014 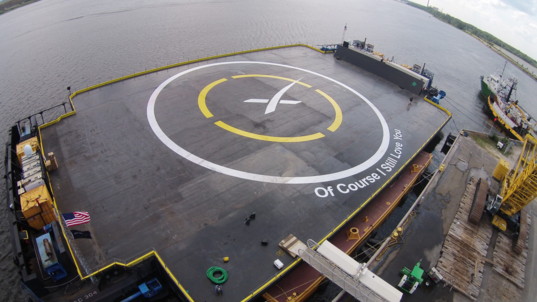 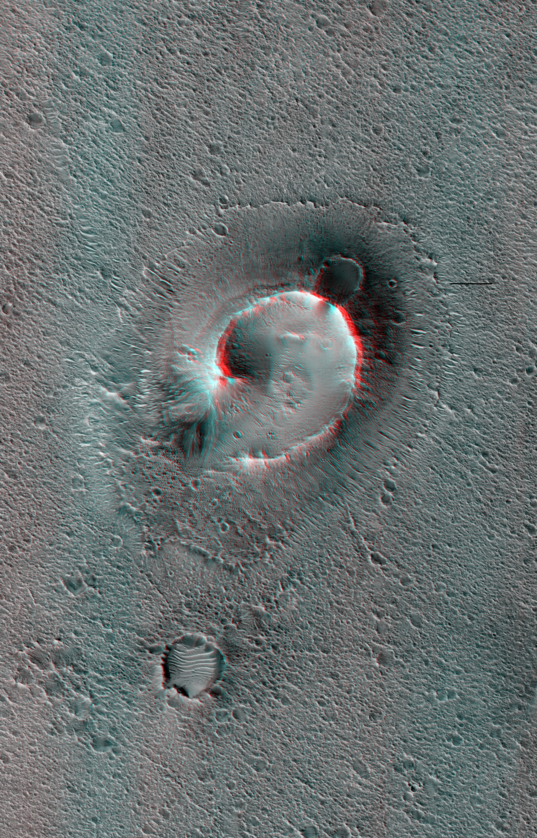 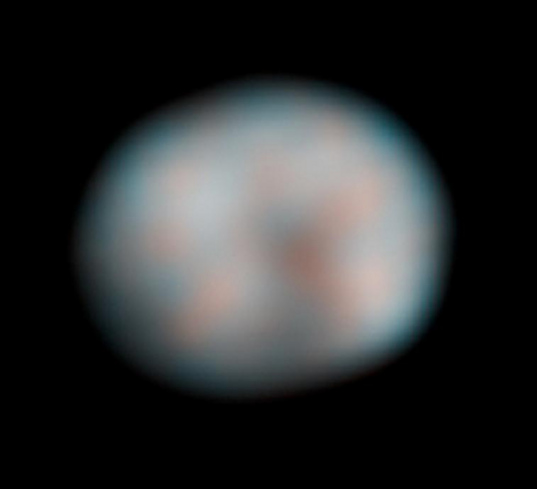 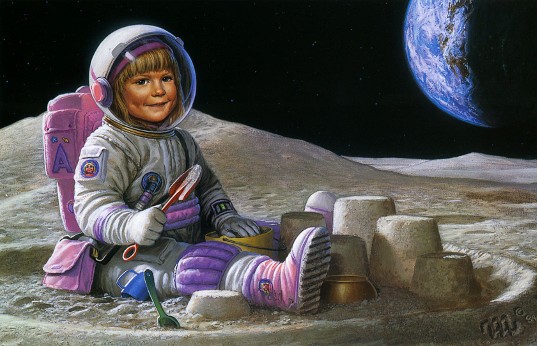 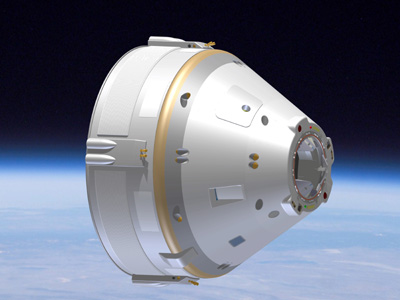