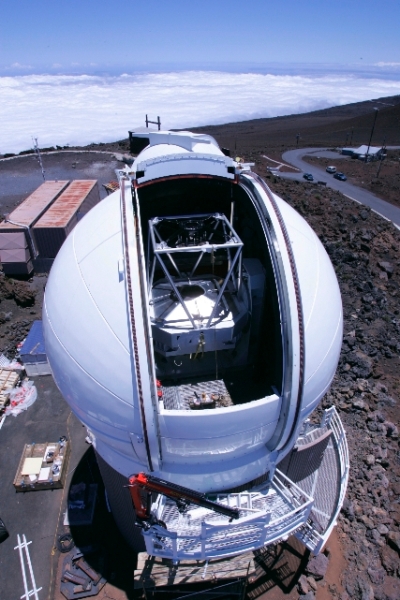 Pan-STARRS stands for the Panoramic Survey Telescope & Rapid Response System. It will eventually consist of a total of four telescopes equipped with relatively small mirrors and the world's largest digital cameras, with 1.4-Gigapixel sensors. Pan-STARRS 1 is the first of the four telescopes to be completed and will serve as a prototype for the other three. The goal of the program is to observe the entire sky every month to discover and characterize faint near-Earth objects. 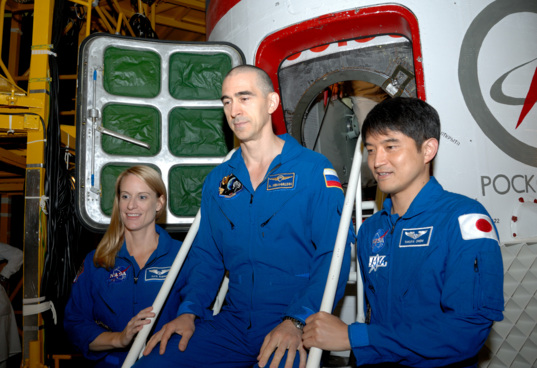 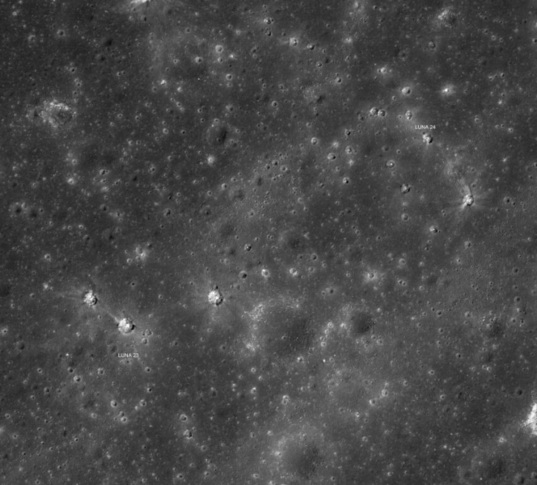 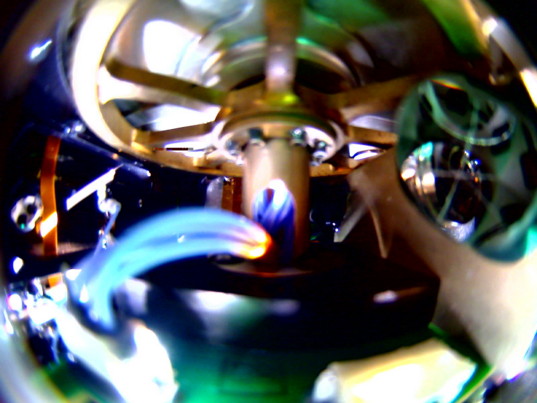 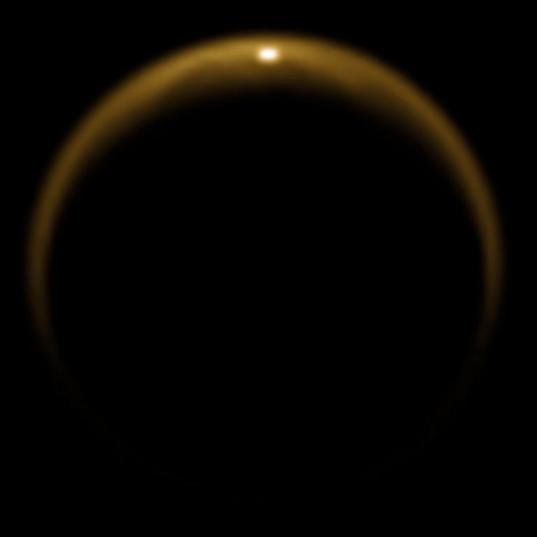