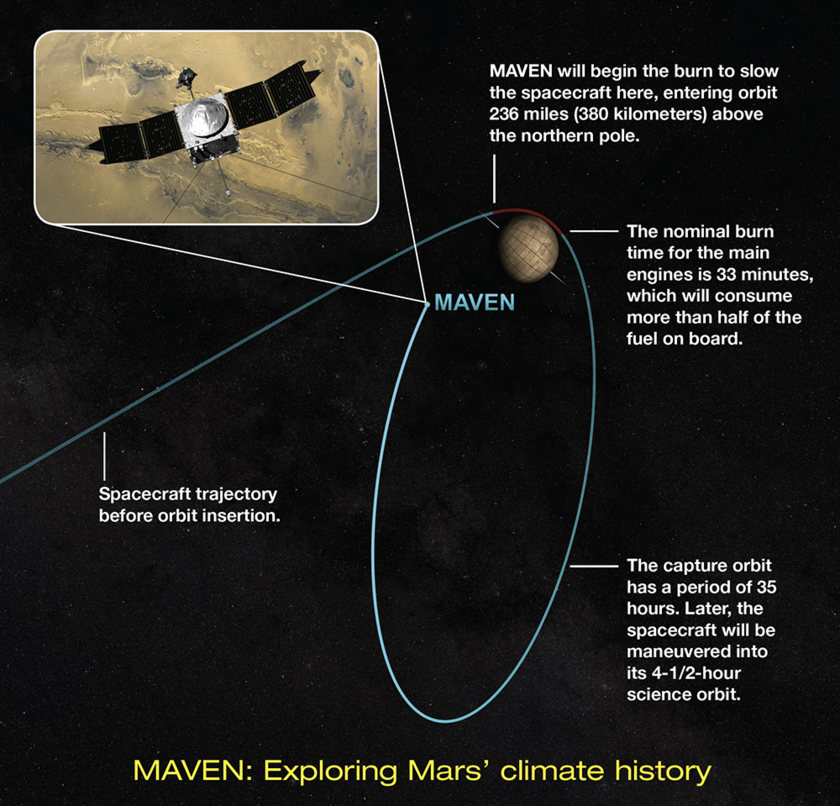 MAVEN starts the rocket burn to enter Mars orbit at 18:50 PDT September 21 (01:50 UTC on September 22), 2014. The orbit insertion maneuver will begin with six thruster engines firing briefly to damp out deviations in pointing. Then, the six main engines will quickly ignite and burn for 33 minutes to slow the craft, allowing it to be captured in an elliptical orbit with a period of 35 hours. Six smaller maneuvers will be performed later to bring the highest and lowest points of the orbit to the altitudes desired for the science orbit. At its closest point, MAVEN will be flying in the upper atmosphere, about 150 kilometers above the surface.

Original image data dated on or about September 21, 2014 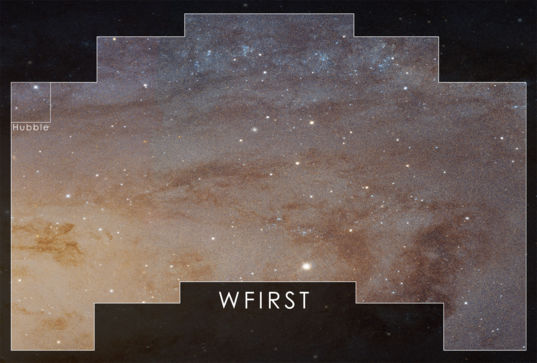 WFIRST field of view versus Hubble 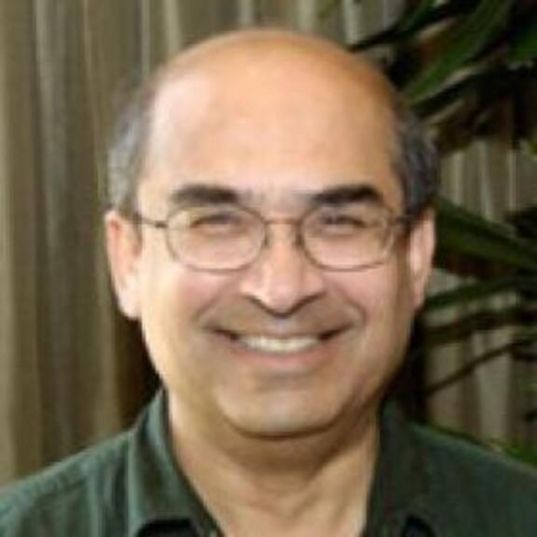 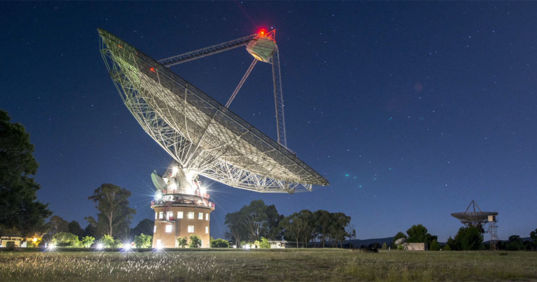 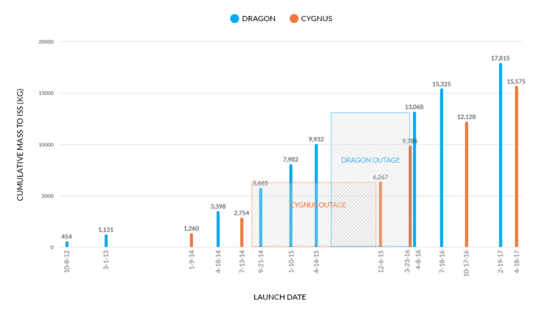 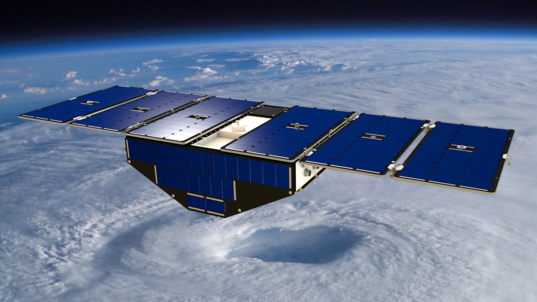 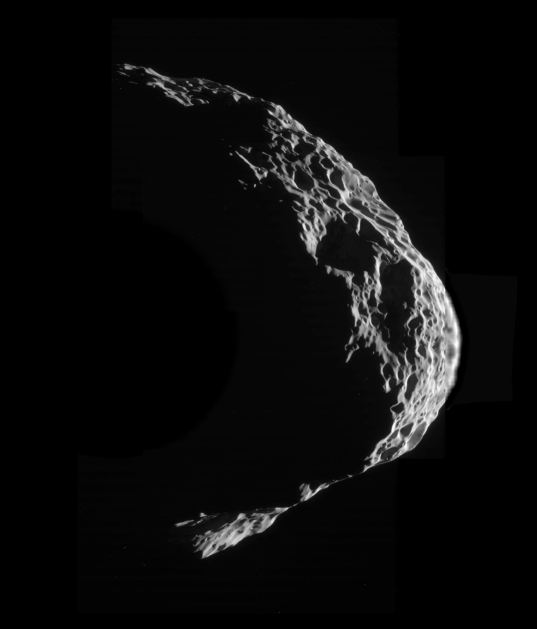