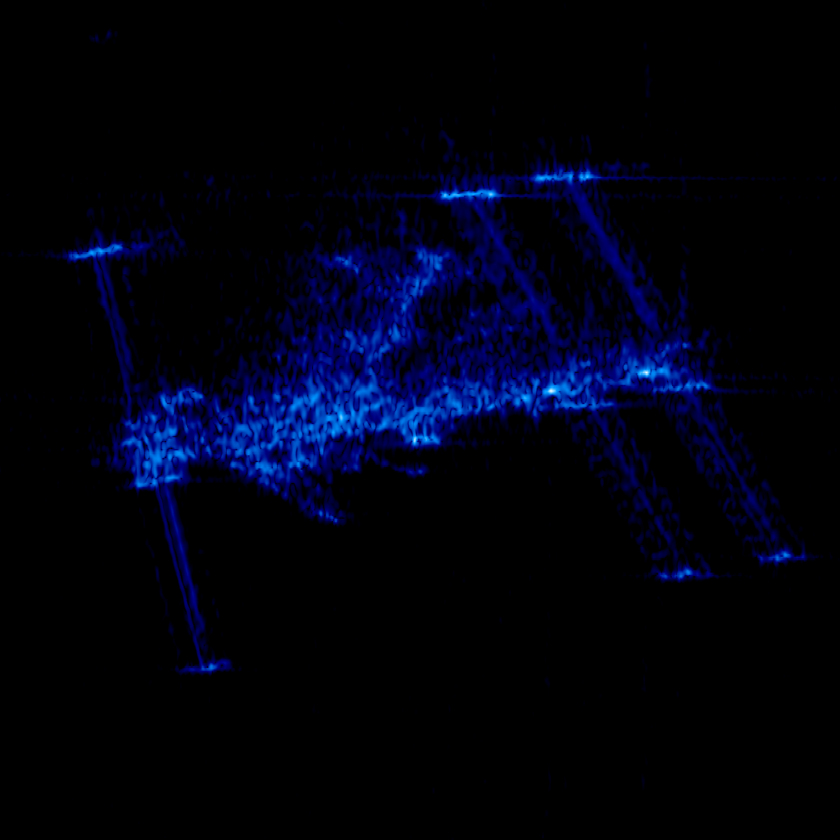 On March 13, 2008, the International Space Station (ISS) passed across the field of view of Germany's remote sensing satellite, TerraSAR-X, at a distance of 195 kilometers.

In contrast to optical cameras, radar does not "see" surfaces. Instead, it is much more sensitive to the edges and corners which bounce back the microwave signal it transmits. Unless they are directly facing the radar spacecraft, smooth surfaces such as those on the ISS solar and radiator panels, do not reflect a strong signal to the detector, so they appear dark. Yet the bright spots outlining edges and corners clearly show the shape of the ISS. The central element on the ISS, to which all the modules are docked, has a grid structure that presents a multiplicity of reflecting surfaces to the radar beam, making it readily identifiable. This image has a resolution of about one meter. 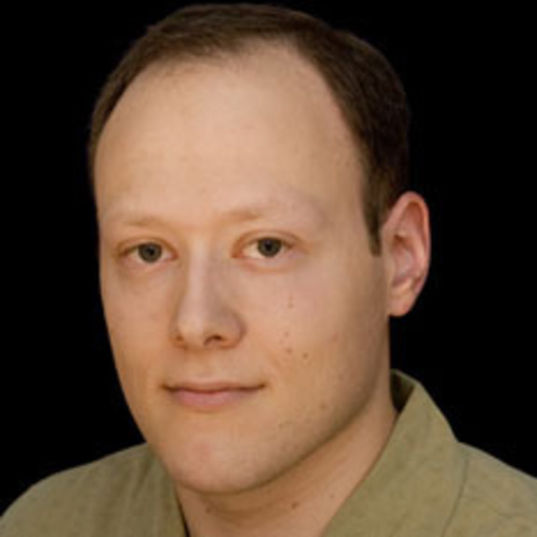 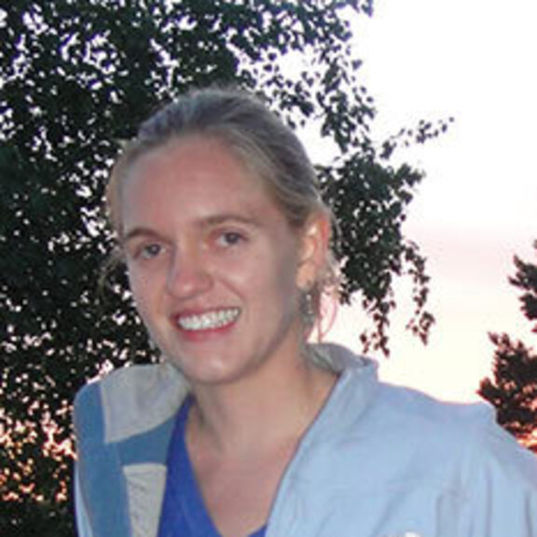 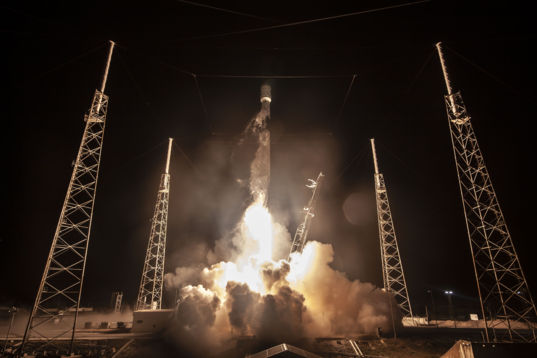 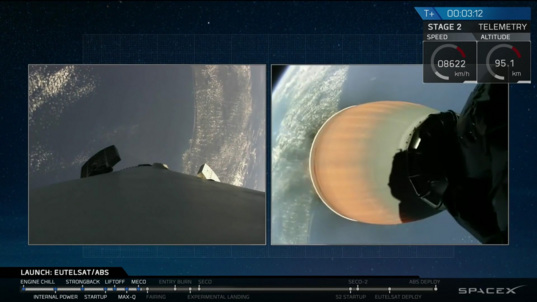 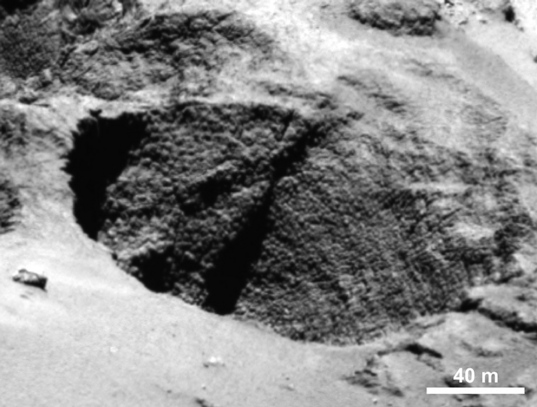