On January 15, 2012, the Russian spacecraft Phobos-Grunt re-entered over the Pacific ocean and burned up. During this time, Phil Plait reported the event live with Emily Lakdawalla on a Google+ Hangout.

Original image data dated on or about January 15, 2012 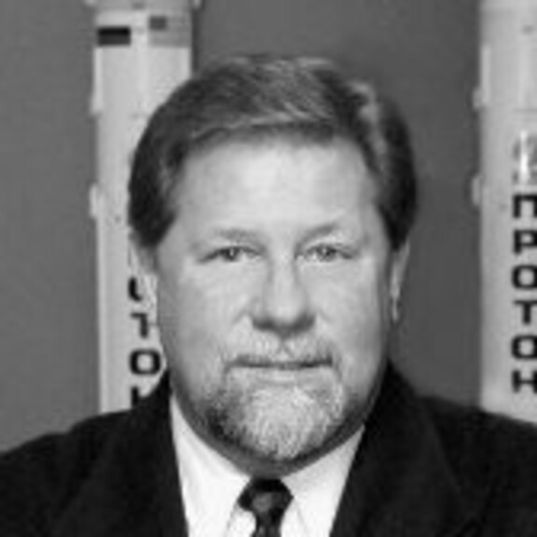 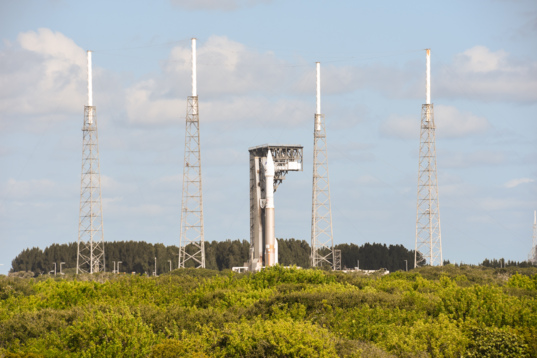 OSIRIS-REx on the launch pad 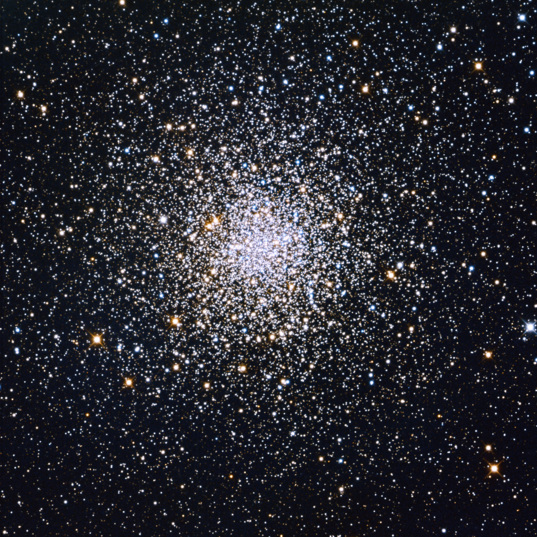 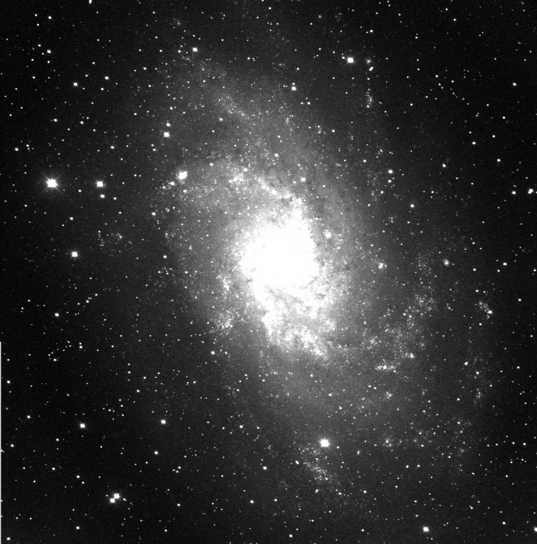 First light image of the M33 galaxy from the 0.76m (30 in) telescope at the Astronomical Research Institute in Illinois, USA 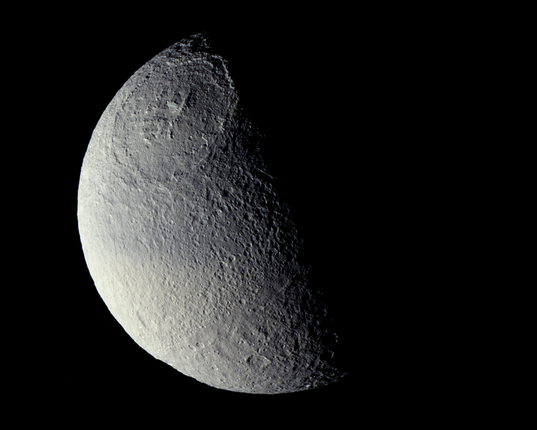