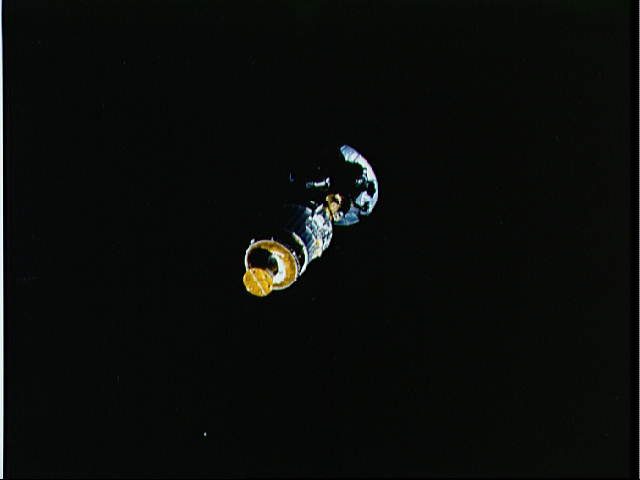 The Galileo spacecraft atop the inertial upper stage drifts into the blackness of space after deployment from the Space Shuttle Atlantis payload bay during mission STS-34, October 1989.

Original image data dated on or about October 18, 1989 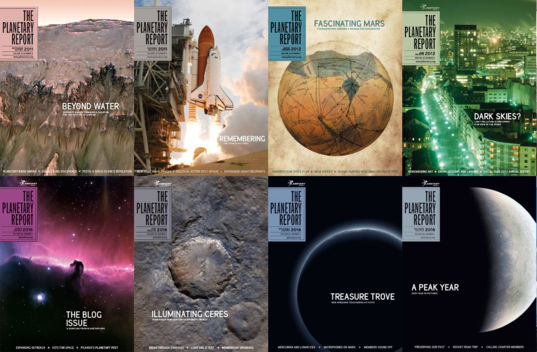 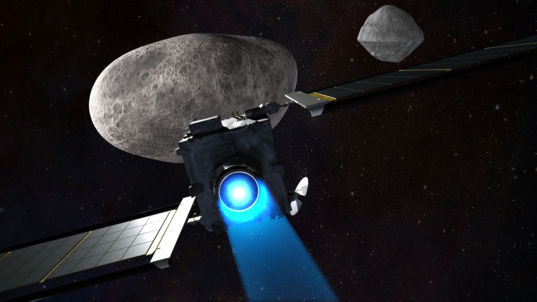 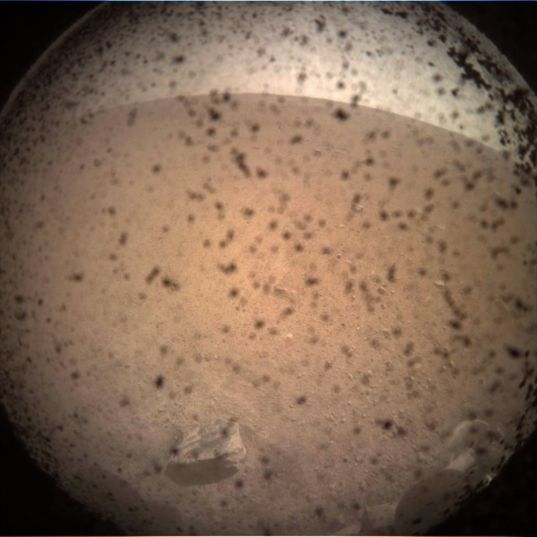 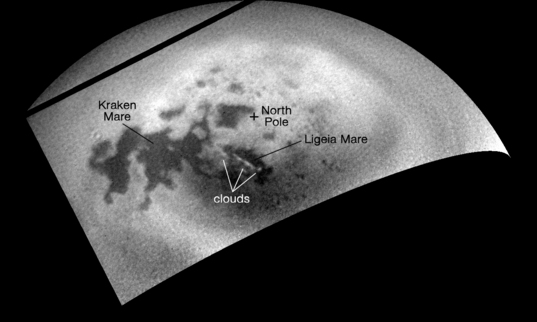