See here and here for the original two photos in this comparison.

Original image data dated on or about August 9, 2017 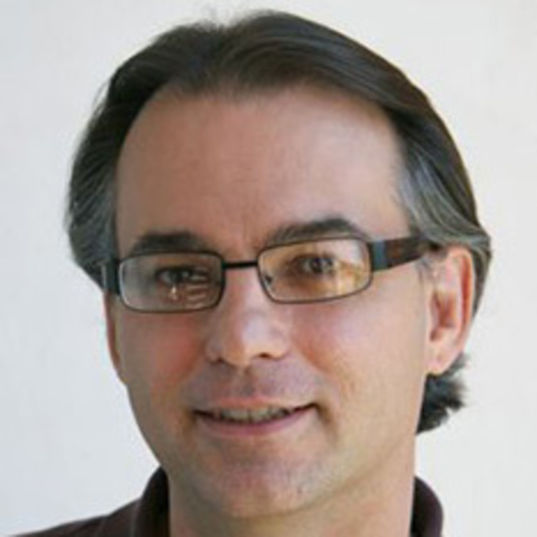 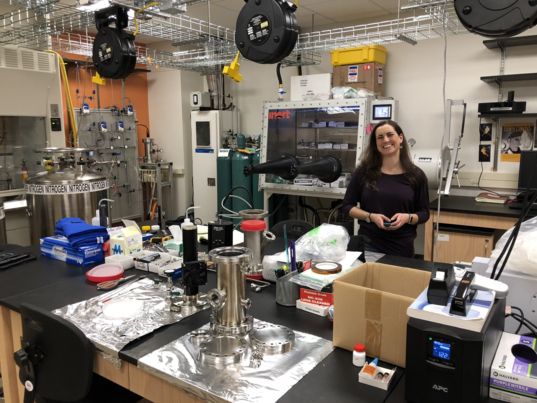 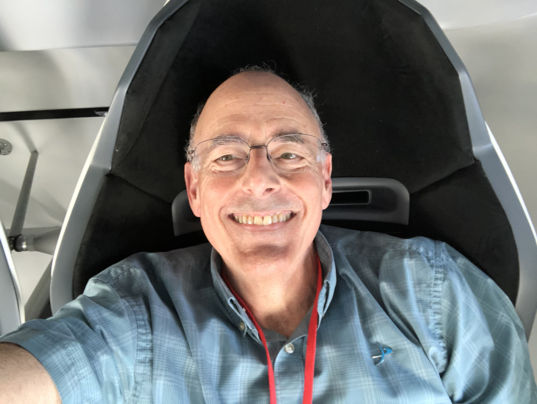 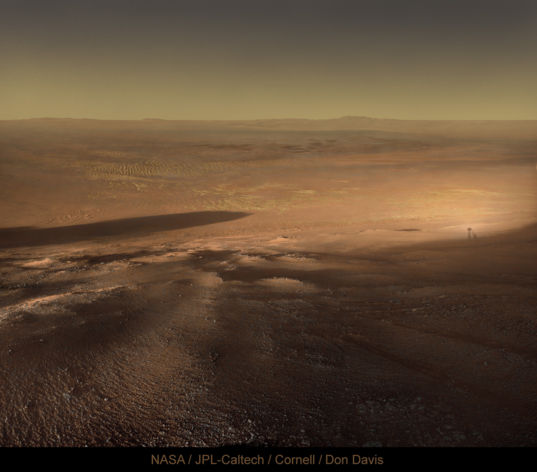 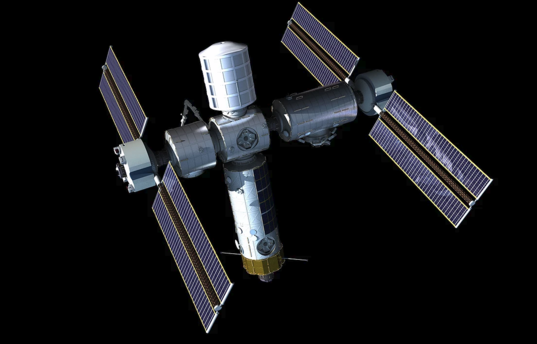 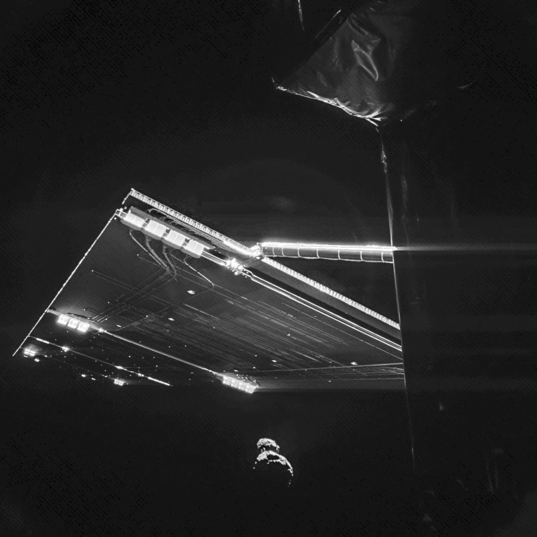