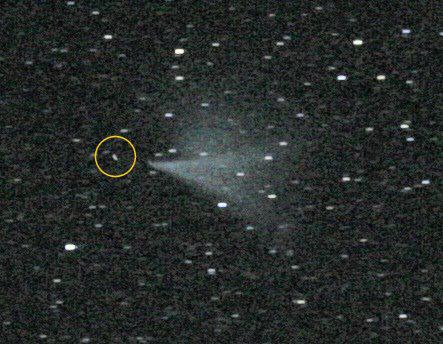 The Curiosity rover on its way to Mars, taken around 16:30 UT on November 26, just over an hour after its launch. The yellow circle shows the spacecraft; the fan-shaped plume is from the Centaur upper stage, the rocket that had just fired to send Curiosity from Earth orbit on to Mars.

Original image data dated on or about November 26, 2011 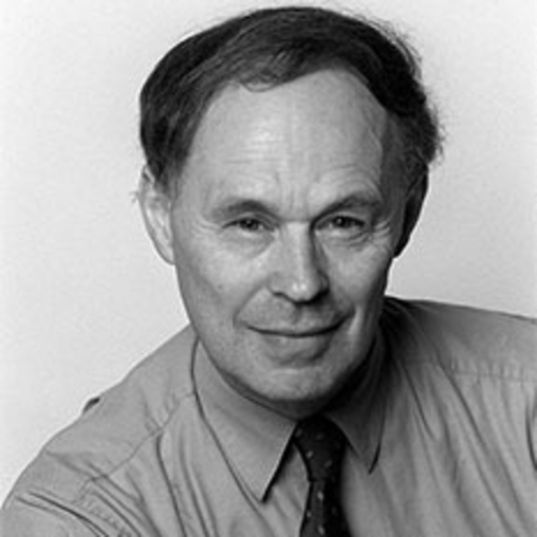 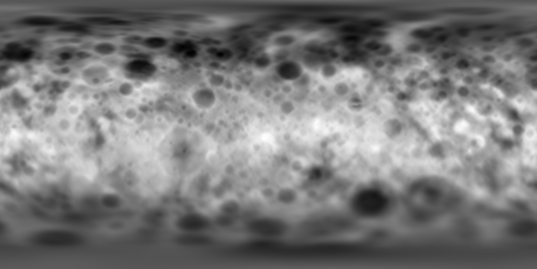 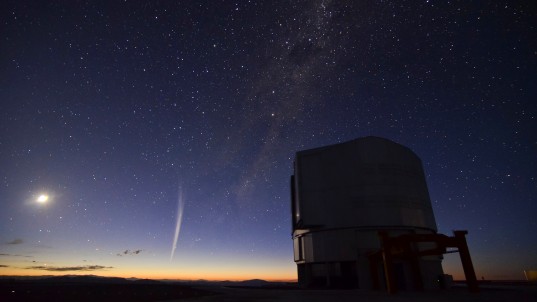 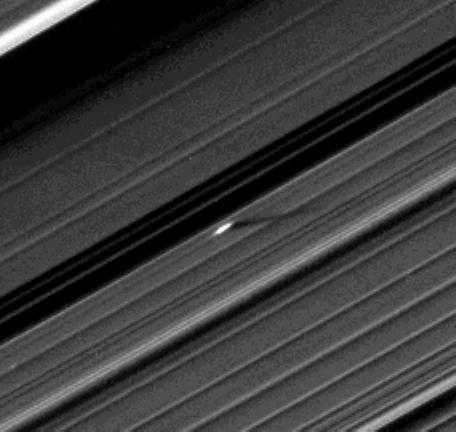