Six robotic spacecraft as they appeared on or close to 5 August 2012. The images are rendered, with the exception of Venus Express, in NASA's "Eyes on the Solar System" simulator. From top to bottom: MESSENGER at Mercury, Venus Express, the Lunar Reconnaissance Orbiter at Earth's moon, the Mars Reconnaissance Orbiter, the spacecraft carrying the Curiosity rover just before it landed on Mars, Cassini at Saturn. 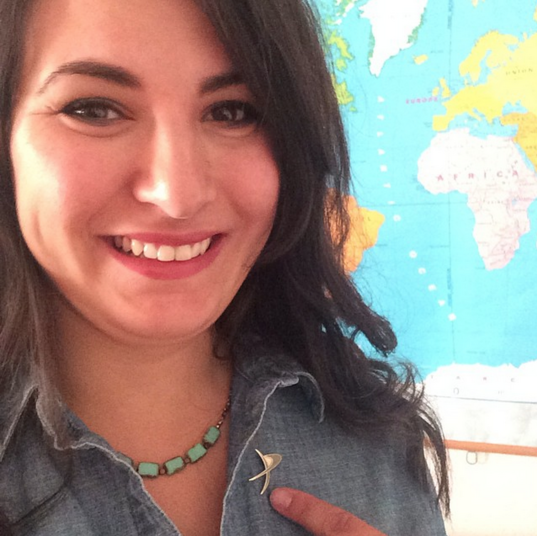 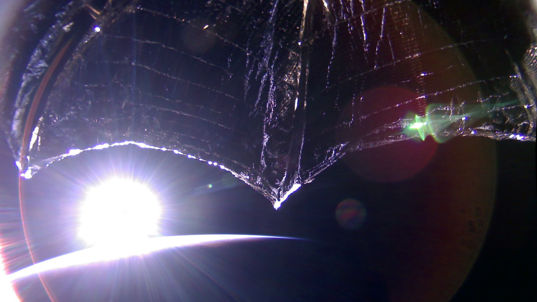 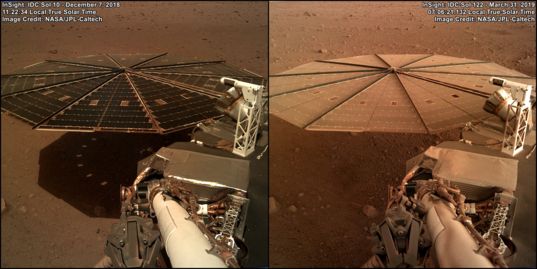 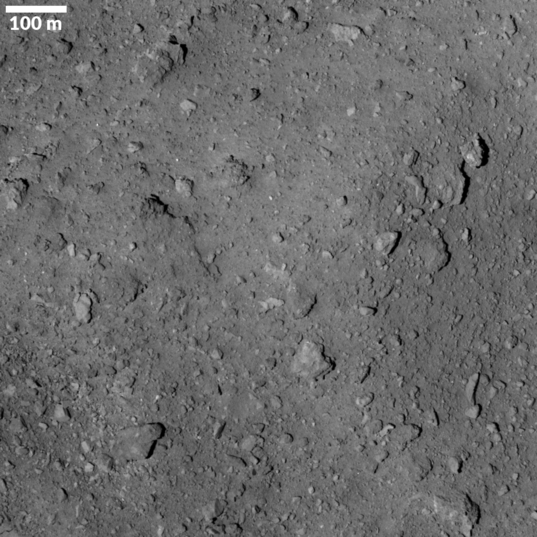 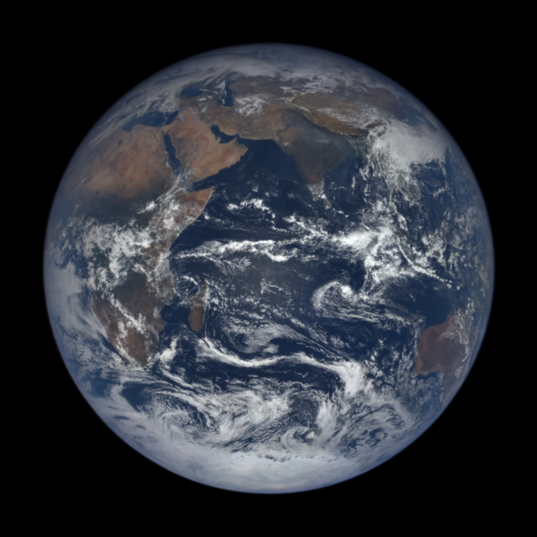