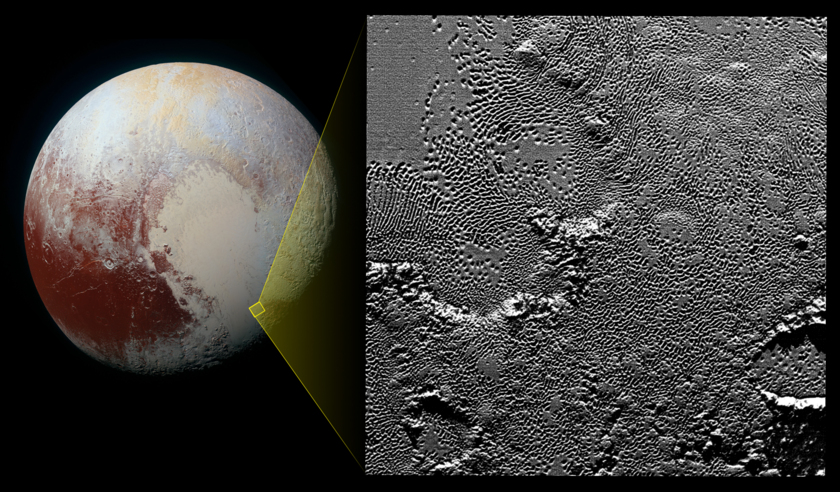 On July 14, 2015, the telescopic camera on NASA’s New Horizons spacecraft took the highest resolution images ever obtained of the intricate pattern of “pits” across a section of Pluto’s prominent heart-shaped region, informally named Tombaugh Regio.

Mission scientists believe these mysterious indentations may form through a combination of ice fracturing and evaporation. The scarcity of overlying impact craters in this area also leads scientists to conclude that these pits – typically hundreds of yards across and tens of yards deep – formed relatively recently. Their alignment provides clues about the ice flow and the exchange of nitrogen and other volatile materials between the surface and the atmosphere.

The image is part of a sequence taken by New Horizons’ Long Range Reconnaissance Imager (LORRI) as the spacecraft passed within 15,400 kilometers of Pluto’s surface, just 13 minutes before the time of closest approach. The small box on the global view shows the section of the region imaged in the southeast corner of the giant ice sheet informally named Sputnik Planum. The magnified view is 80-by-80 kilometers across. The large ring-like structure near the bottom right of the magnified view -- and the smaller one near the bottom left -- may be remnant craters. The upper-left quadrant of the image shows the border between the relatively smooth Sputnik Planum ice sheet and the pitted area, with a series of hills forming slightly inside this unusual “shoreline.”

The use of leading to increase legibility 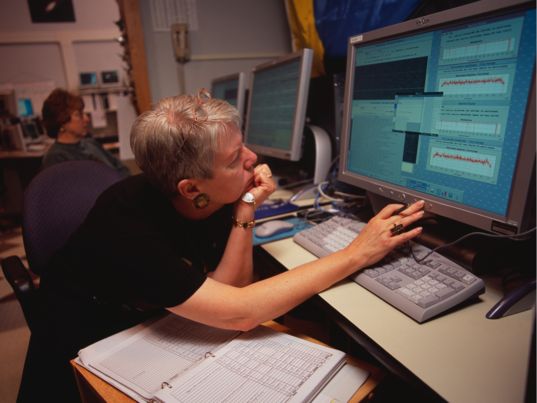 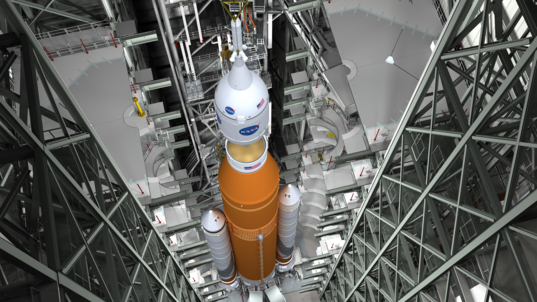 Navcam panorama of the Kimberley science stop from the north, Curiosity sol 574 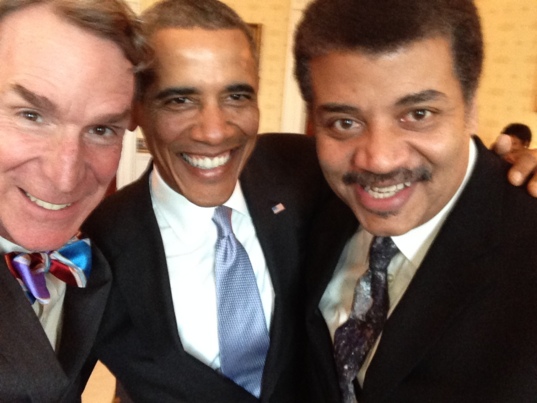