A mosaic of three separate WISE observations encompasses the full range of distances among objects observable by the spacecraft. At left is the globular cluster Messier 3 (M3). M3 was discovered in the constellation Canes Venatici by Charles Messier in 1764, and first seen to be made of stars around 1784 by William Herschel. It is about 150 light-years across and 34,000 light-years from Earth. On the right side of the image is Comet C/2008 Q3 (Garradd). At the time the comet was observed by WISE it was a distance of 419 million kilometers (2.789 AU) from Earth. But we are just catching it while it is near the Sun. The orbit calculated for Comet C/2008 Q3 (Garradd) is inclined to the plane of the Solar System by nearly 140 degrees and takes it trillions of kilometers from the Sun. It made its closest approach to the Sun in June of 2009 at a distance of 1.8 AU (270 million km), just outside the orbit of Mars. If it comes back near the Sun at all, it won't be for hundreds of thousands of years. Finally, below Garradd, is an orange streak. This is almost certainly a manmade satellite.

WISE sees invisible infrared light, and the colors here are mapped to three of the four wavelength bands observed by WISE. Blue represents light with a wavelength of 3.4 microns, cyan maps to 4.6 microns and red is light at 12 microns. The light from relatively hot objects, like stars in M3, is seen in blue and cyan. Red color represents cooler things, like dust from the comet and its tail. When this image was taken the WISE team was still calibrating the rate of the scan mirror with the motion of the WISE telescope. The rate was not yet perfected and careful examination of this image reveals some stars that are a little smeared and not exactly aligned in the blue/cyan with the red. 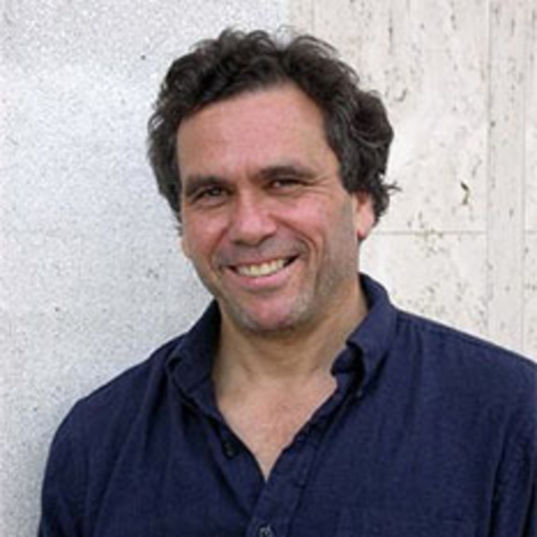 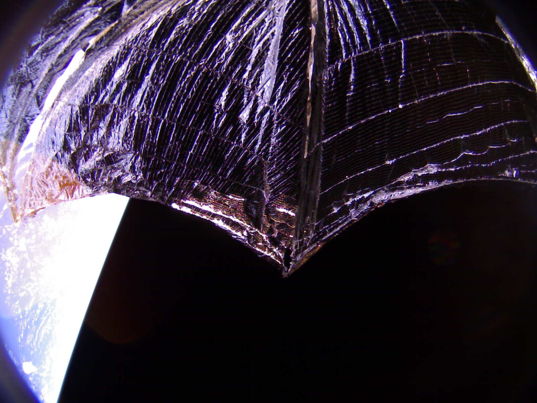 LightSail 2 over the Caribbean (Camera 2, Processed) 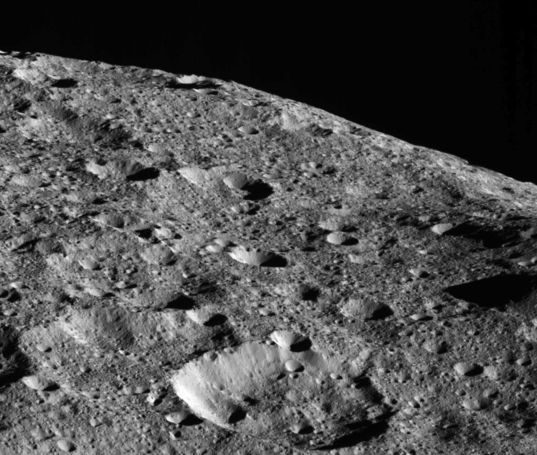 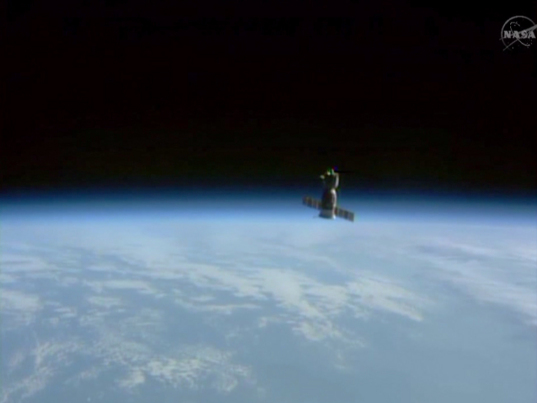 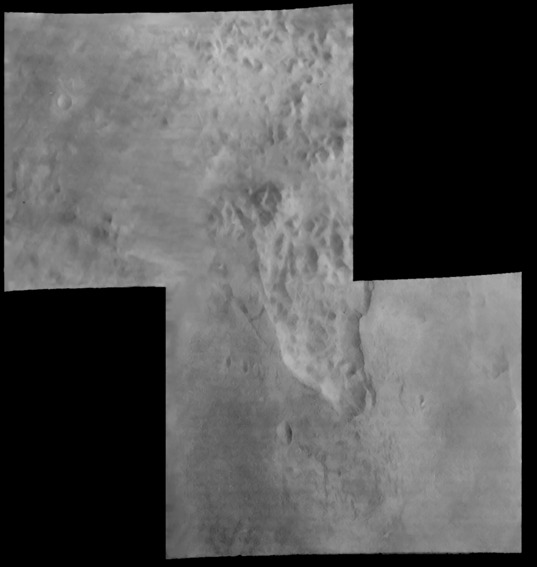 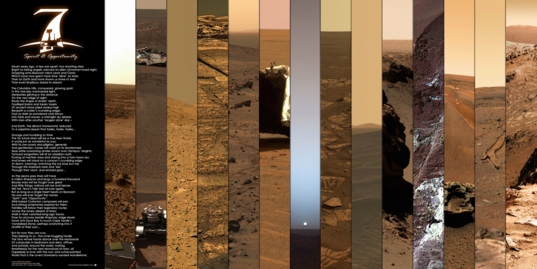