An animation showing the New Horizons Pluto flyby on July 14, 2015. The time covered is 09:35 to 13:35 (closest approach occurred near 11:50). Pluto's atmosphere is included and should be fairly realistic from about 10 seconds into the animation and to the end. Earlier it is largely just guesswork that can be improved in the future once all data has been downlinked from the spacecraft. Light from Pluto's satellite Charon illuminates Pluto's night side but is exaggerated here, in reality it would be only barely visible or not visible at all. 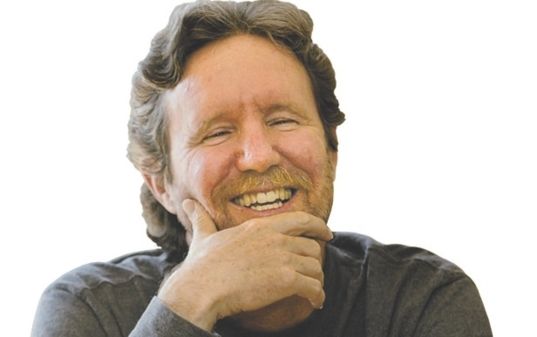 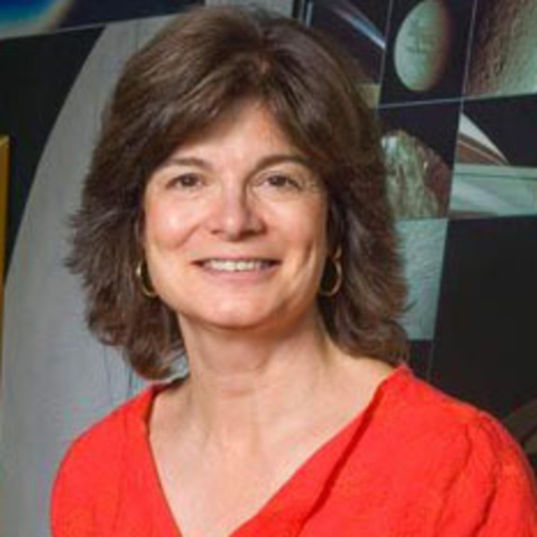 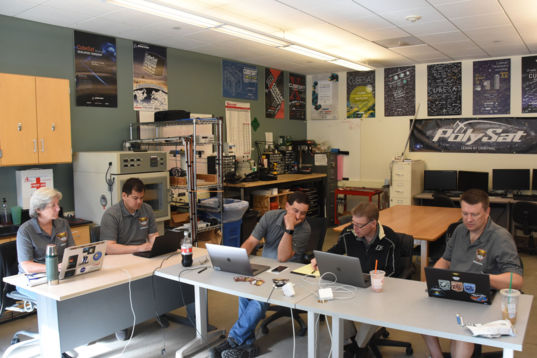