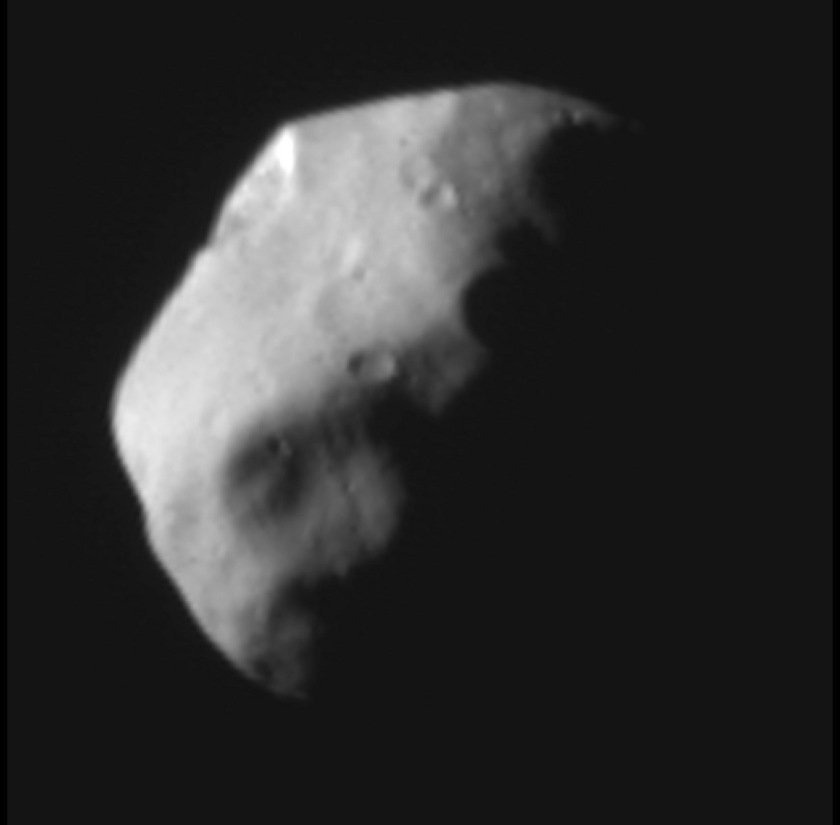 This recently received panchromatic image of Pluto’s small satellite Nix taken by the Multispectral Visible Imaging Camera (MVIC) aboard New Horizons is one of the best images of Pluto’s third-largest moon generated by the NASA mission. Taken on July 14, 2015 at a range of about 23,000 kilometers from Nix, the illuminated surface is about 19 kilometers by 47 kilometers. The unique perspective of this image provides new details about Nix’s geologic history and impact record. 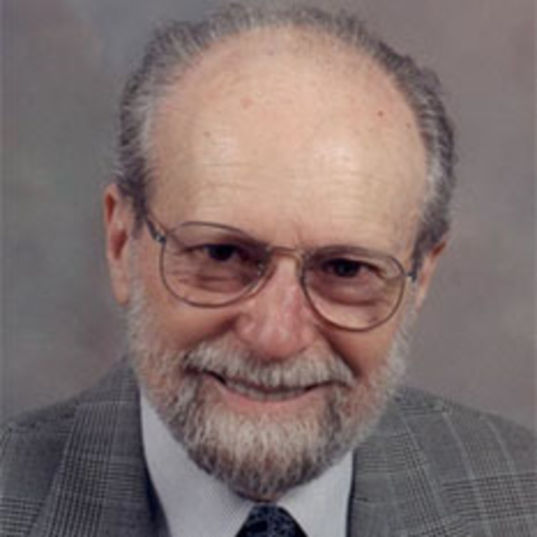 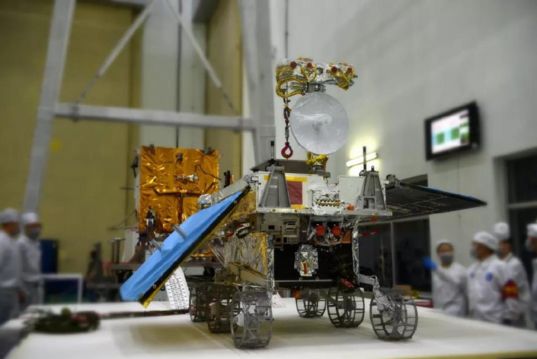 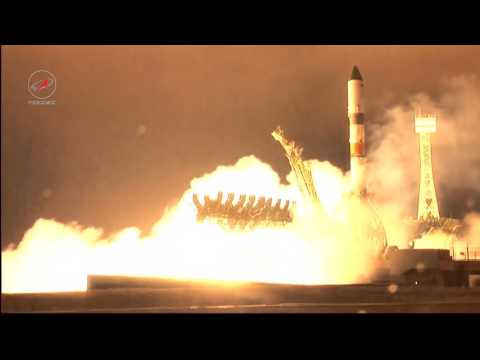 A dusty sunset on Mars 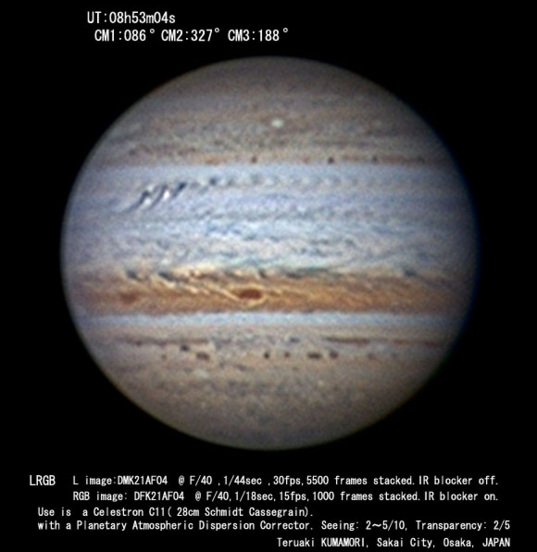 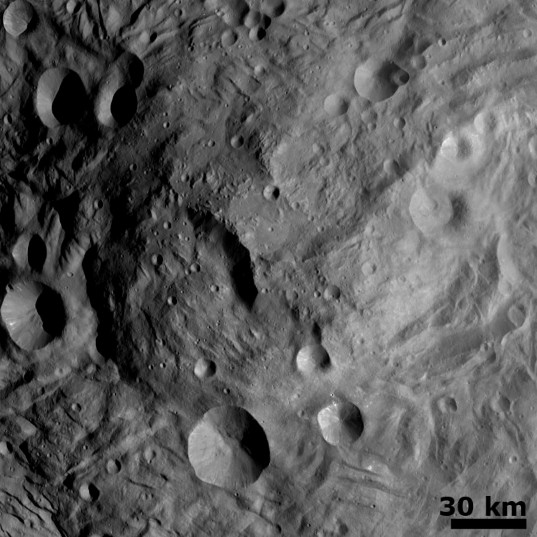