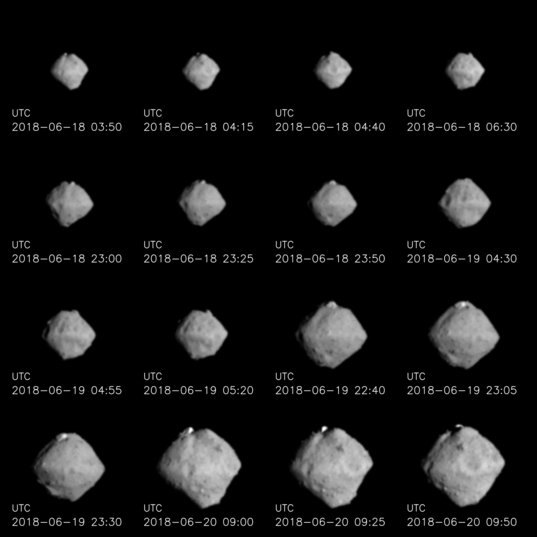 Curiosity Navcam view toward the next valley, sol 561 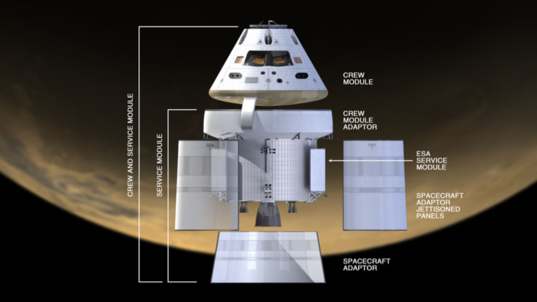