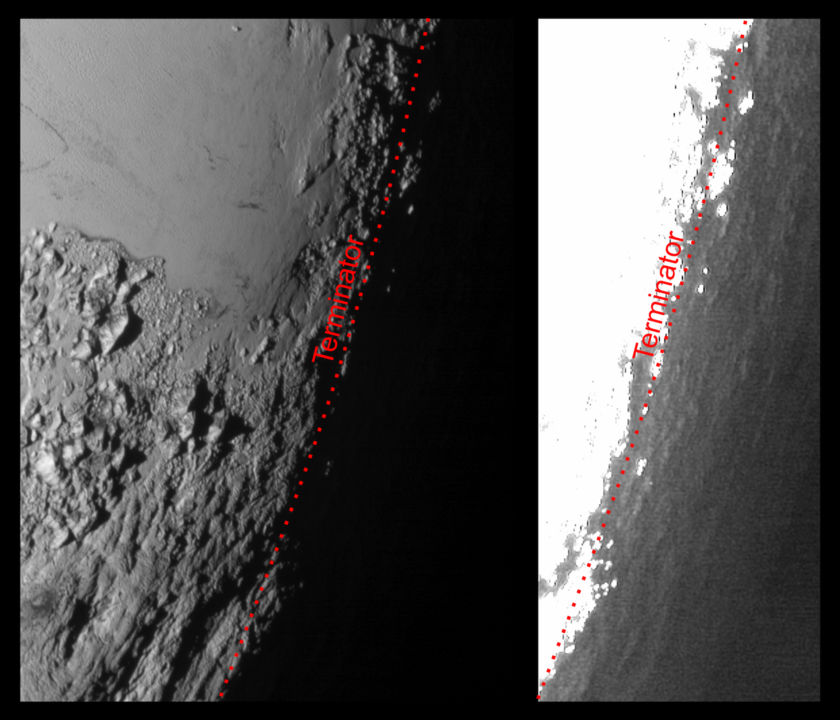 The "terminator" is the boundary between day and night on a planetary surface. On airless bodies, the terminator is sharp. But when an atmosphere is present and capable of scattering sunlight, the terminator gets fuzzy as predawn or post-sunset light from the sky falls onto regions that would otherwise be in darkness. Here, twilight at Pluto renders it possible for New Horizons to see some areas of the surface that otherwise would never have been visible at such high resolution. 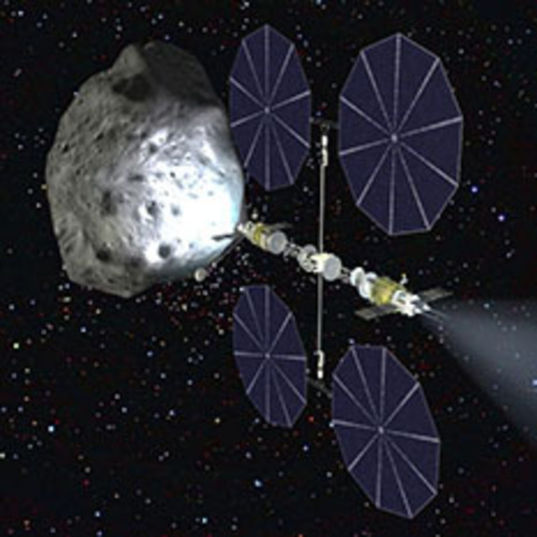 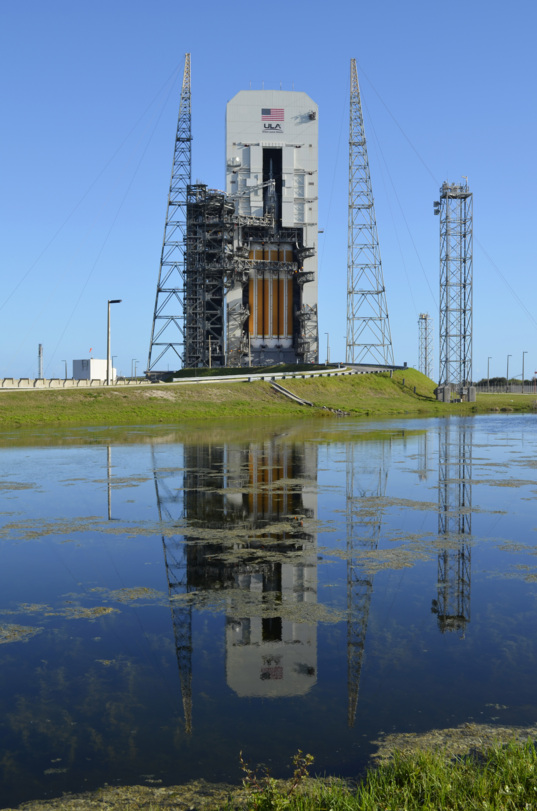 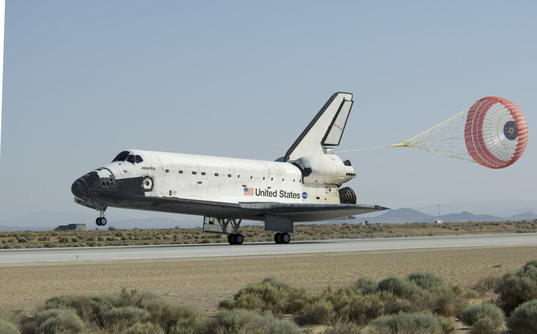 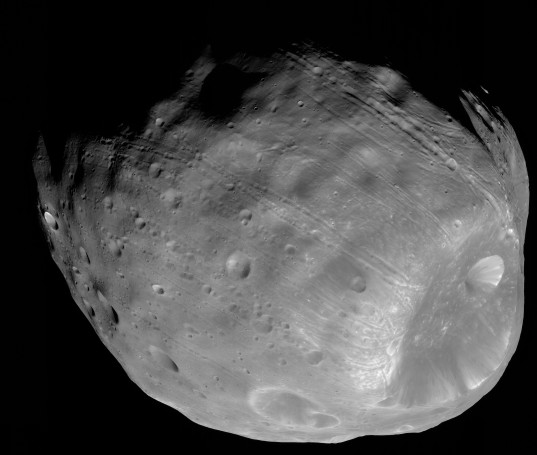 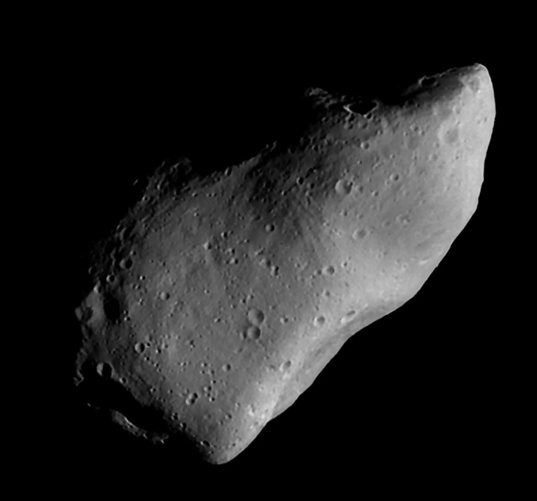