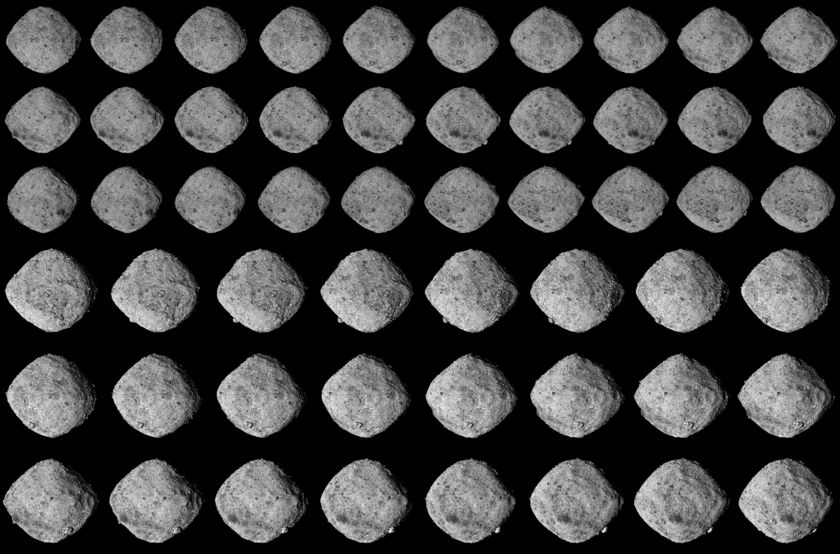 This montage includes images from two full rotation surveys of asteroid Bennu by OSIRIS-REx on 25 and 27 November. The 25 November set was taken from a slightly longer distance than the 65 kilometer-range of the 27 November set. The images were taken from an animation released by the mission. The contrast has been enhanced to emphasize differences among surface materials. 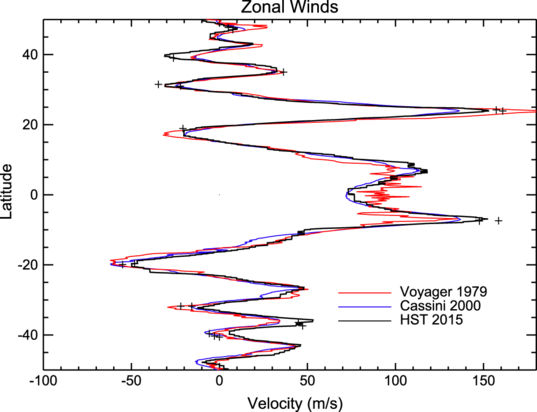 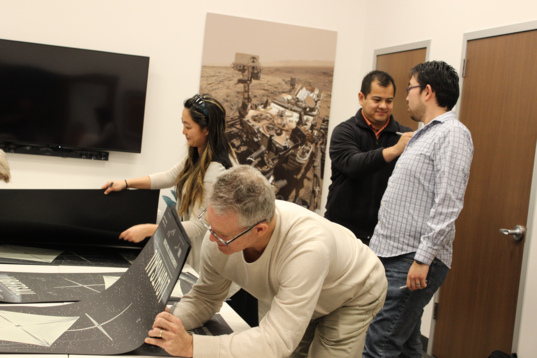 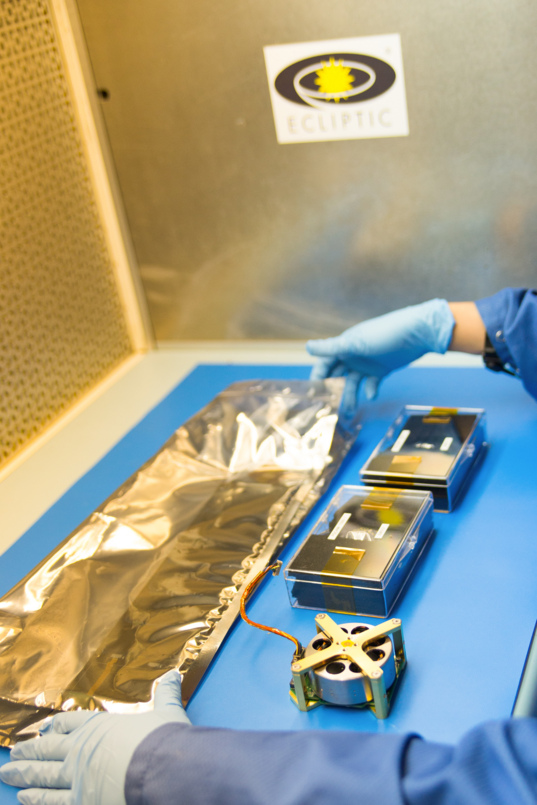 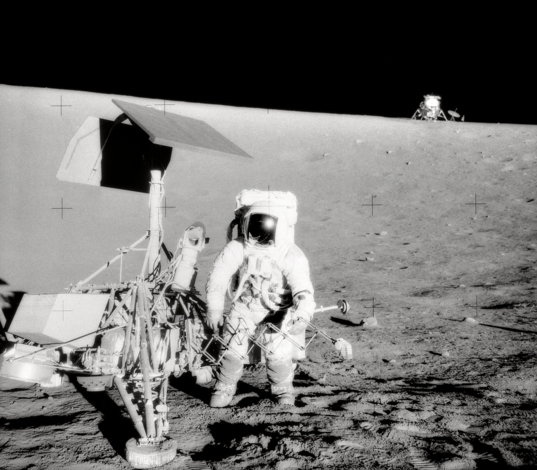 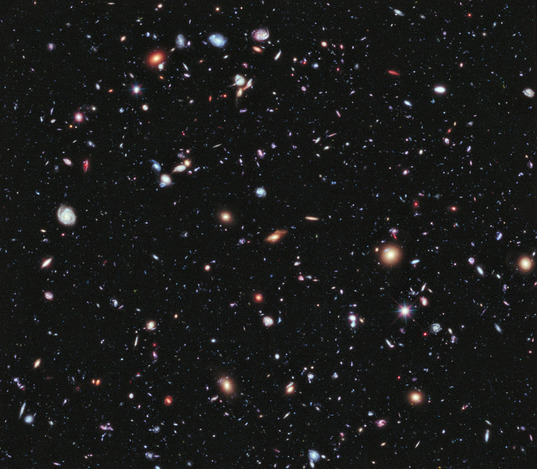 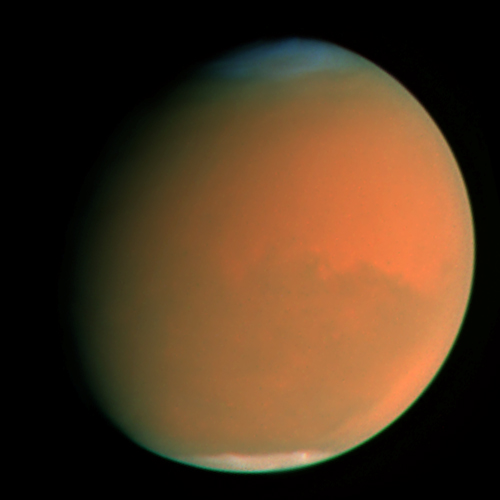 The 2001 global dust storm on Mars