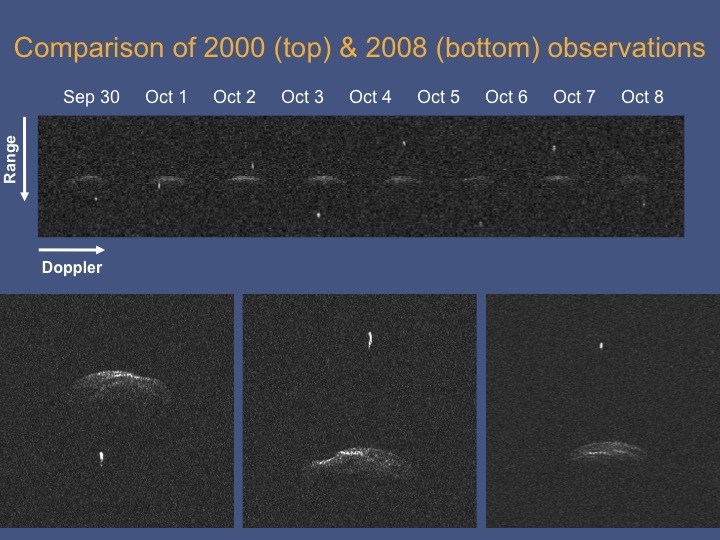 2000 DP107 was the first asteroid discovered by radar to be a binary. It was observed in both October 2000 and September 2008. The data show that it is composed of an ~800 meter diameter primary and a ~300 meter diameter secondary revolving around their common center of mass. The primary rotates much faster than the secondary.

These and more observations were used to develop a shape model for the primary: 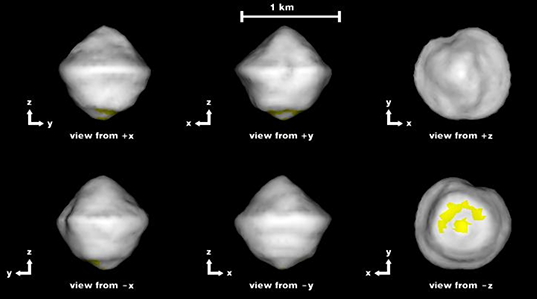 Radar-derived shape model of the primary component of 2000 DP107

Shape model of the primary as seen along the three principal axes x, y, and z. Yellow regions have radar incidence angles of more than 60 degrees and hence are not well constrained. The effective surface resolution is about 57 meters. It measures 990 by 940 by 960 meters along its principal axes; its volume is equivalent to a sphere of diameter 860 meters.

Original image data dated on or about September 24, 2008 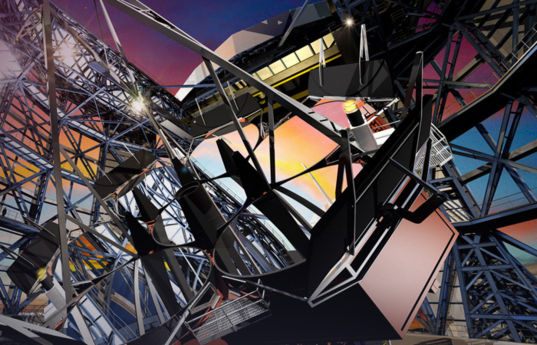 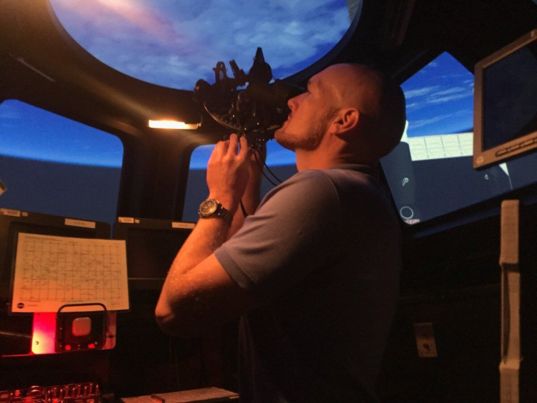 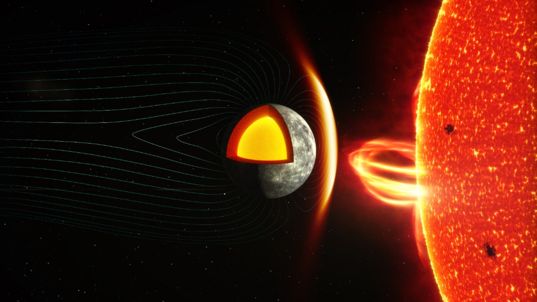 Artist's concept of Mercury's magnetosphere and the Sun 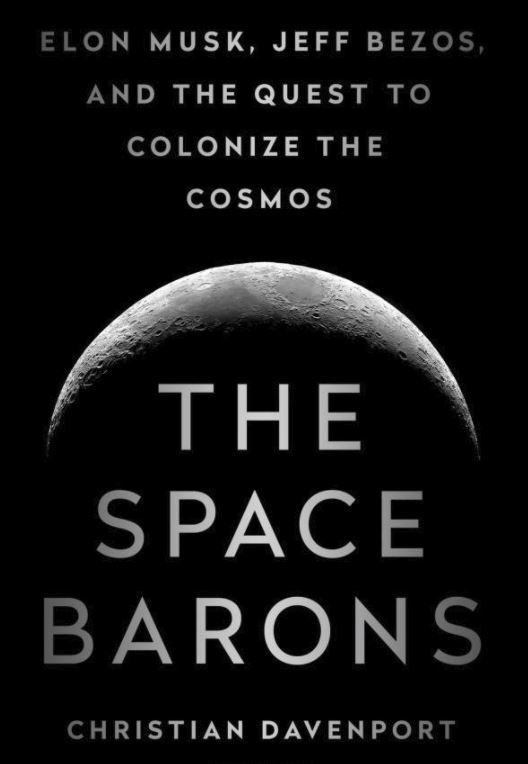 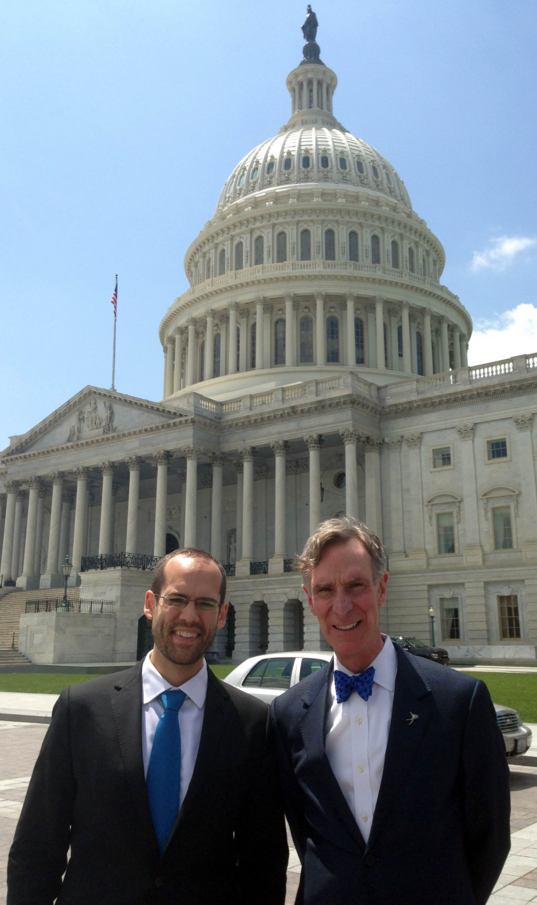 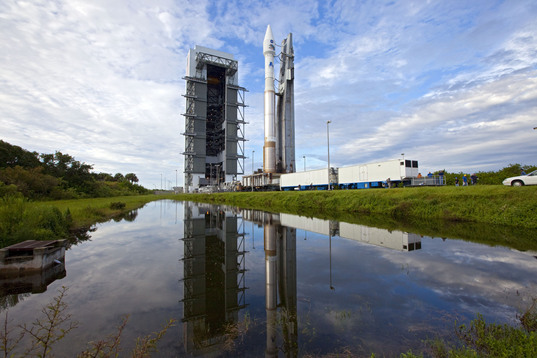