The moons Nix and Hydra are visible in a series of images taken by the New Horizons spacecraft from January 27 to February 8 at distances ranging from 201 million to 186 million kilometers. Each frame is a combination of five long-exposure images, taken in a mode that allows the LORRI camera to capture better signal at the expense of resolution. At left, Nix and Hydra are just visible against the glare of Pluto and its large moon Charon, and the dense field of background stars. The bright and dark streak extending to the right of Pluto is an artifact of the camera electronics. The right-hand images have been processed to remove most of Pluto and Charon’s glare, and most of the background stars.

Original image data dated on or about February 8, 2015 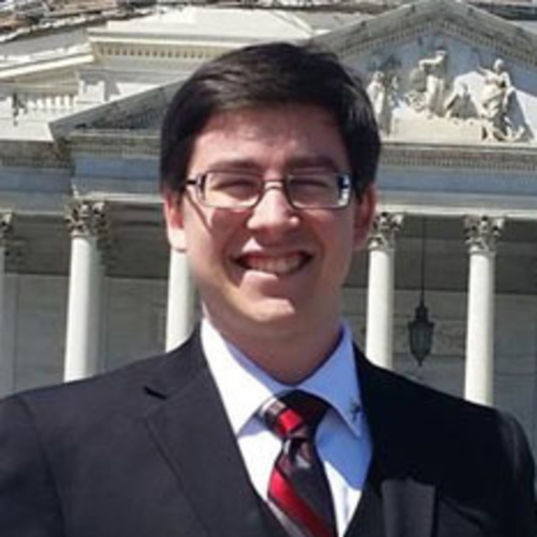 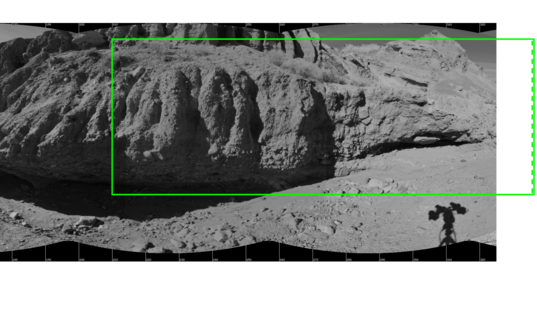 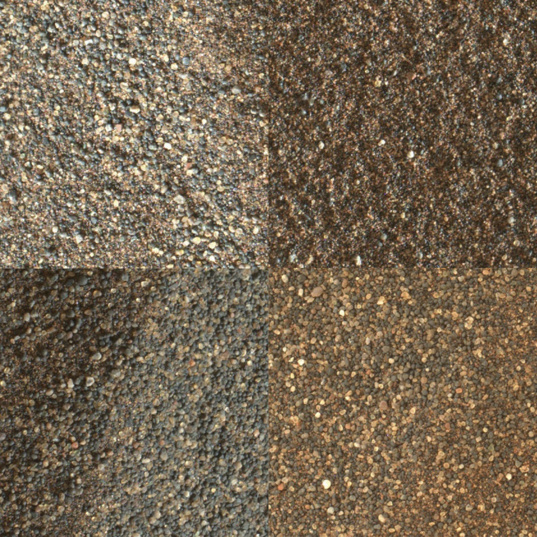 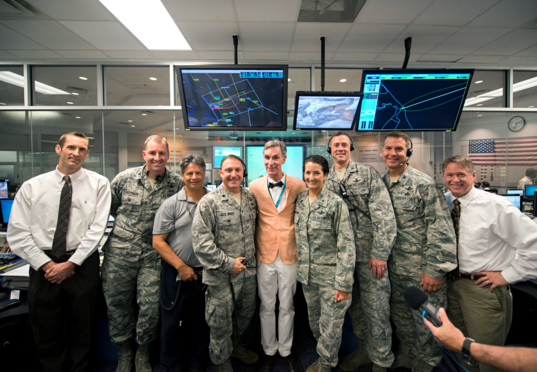 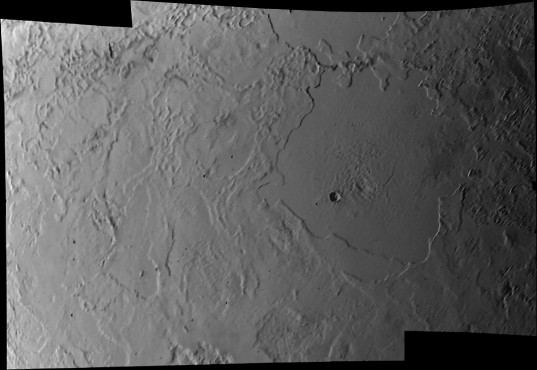 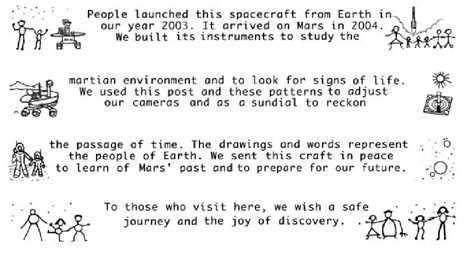