This animation is composed of four sets of images taken between April 25 and May 1, 2015 at a distance of roughly 90 million kilometers from Pluto. Each observation consists of five 10-second exposures that have been added together to make the image in the left panel. Images were extensively processed to reduce the bright glare of Pluto and Charon and largely remove the dense field of background stars (center and right panels). This reveals the faint satellites, whose positions and orbits - along with those of brighter moons Nix and Hydra - are given in the right panel. Styx, Nix, Kerberos, and Hydra orbit at 42,000; 49,000; 58,000; and 65,000 kilometers away from the Pluto-Charon barycenter, respectively.

This is the real McCoy-Suspense Movie; keep Hitchcock for now, watch N.H. getting closer, and closer...

This is amazing. Are all 4 moons on similar planes or is that just an optical illusion? 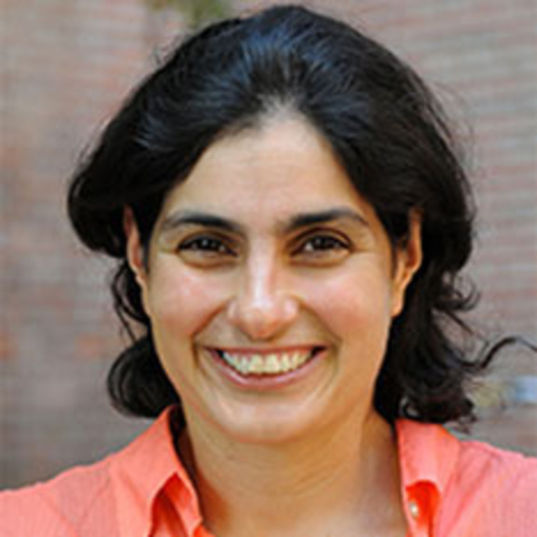 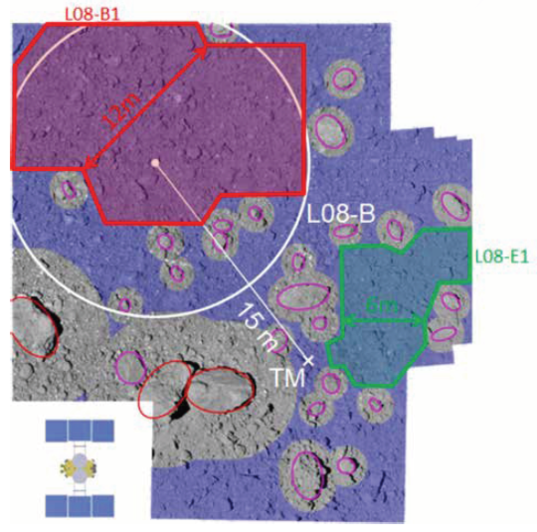 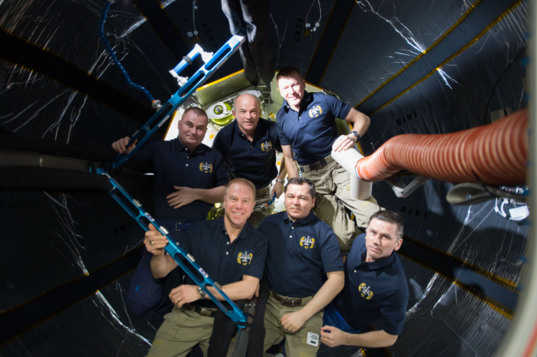 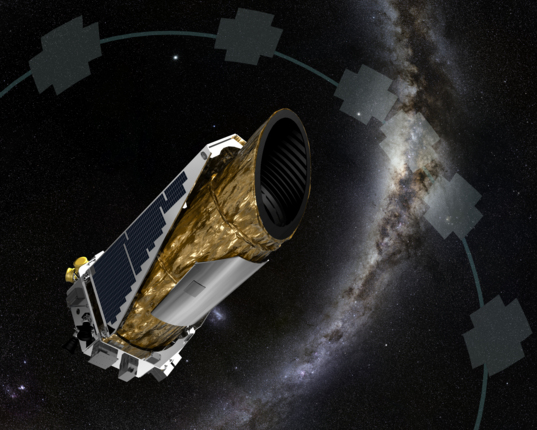 Navcam panorama of the Kimberley science stop from the north, Curiosity sol 581 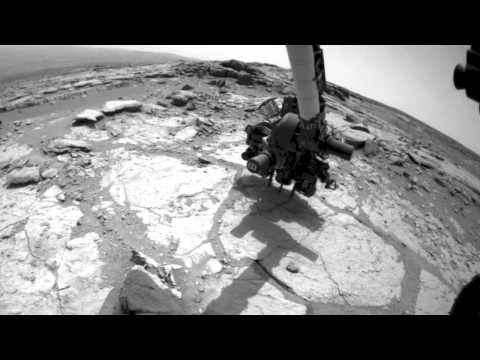